You’ve come to the right spot if you’re in the mood to wind down with a good computer game. Not everyone has access to a supercomputer, but there are plenty of games for laptops if you have a system with graphics capability on par with your kettle.

Some of the finest new games are being developed by independent studios, and unlike AAA titles, you don’t need a high-end PC to enjoy them. Plus, it’s also possible to get your hands on some of the older releases that have stood the test of time but don’t need much graphic power to enjoy.

Since we want to be helpful, we have chosen some of the most enjoyable games currently available for slower computers. These games are not only playable on a wide variety of PCs, but they are also very inexpensive, which is always welcome in a year when the cost of everything from groceries to gasoline has increased. All gamers owe it to themselves to try every game on this list at least once. Let’s get right in!

This year marks the tenth anniversary of Crystal Dynamics’ reboot of Tomb Raider. Although the sequels improve upon the 2013 game in many ways, Lara Croft’s first “modern” adventure is undoubtedly the best, and it never gets boring! This game has everything one might want in an action game: good presentation, enjoyable mechanics, and a fun plot.

PC versions of Tomb Raider have been optimized, so they should work on most contemporary computers. A laptop with a low-level graphics card should be able to run the game at low settings. If you like the adventure of this evergreen game, you should check out some of the slots listed at https://www.norskespilleautomater.com/. Many slots come in an adventure theme similar to the original Lara Croft game!

In Hotline Miami, the player takes on the role of a nameless protagonist who gets cryptic instructions that might be taken as “go here and murder everyone.” Sounds fun, right?

This is a top-down shooter set in the late ’80s, full of neon lights and video game quirks that make players want to act without much thought to the consequences. You will leave a trail of blood and guts and get extra points as you shoot your way through the levels.

Despite the seeming simplicity of the premise, Hotline Miami has a surprising amount of complexity in its level design and the story that motivates the bloodshed. More significantly, the game is a lot of fun to play and seems virtually unchanged from when it first came out in 2012. One of the finest works of art, Hotline Miami is also one of the best low-end PC games. 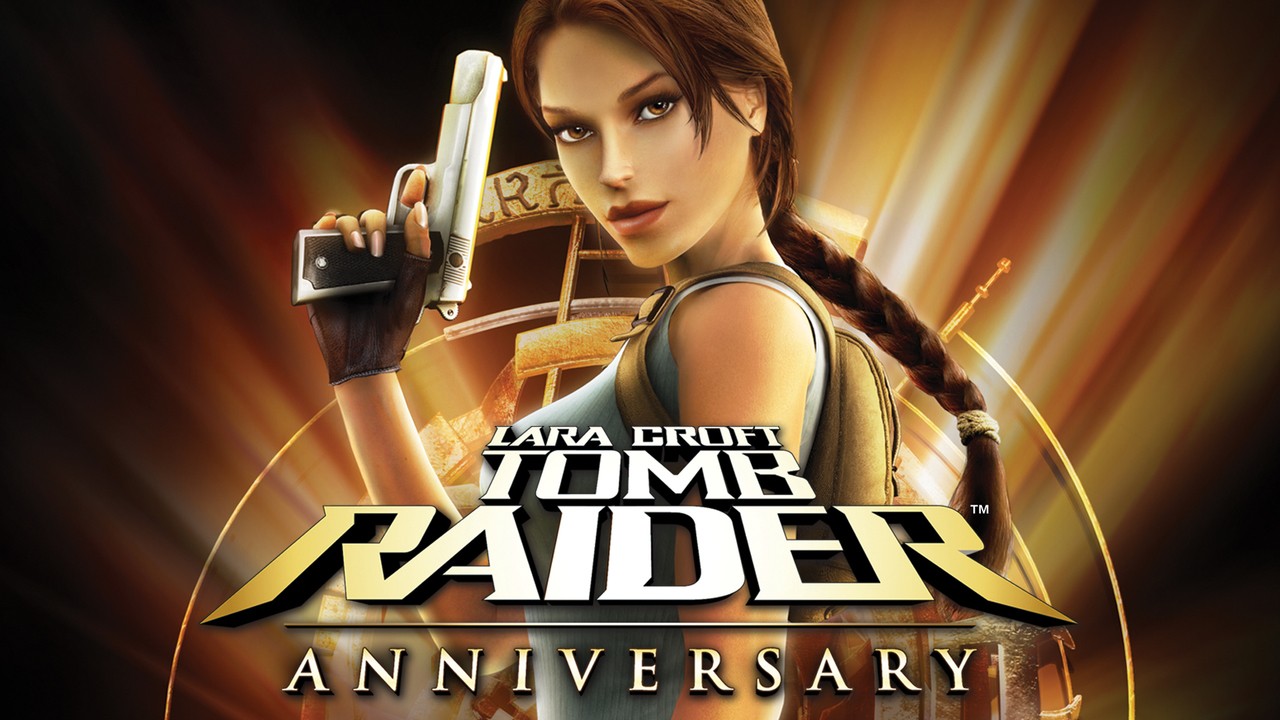 Imagine you’re a private investigator who goes around at night and knocks people out by slamming doors in their faces. We ask ourselves this every night, and Gunpoint never fails to satisfy our curiosity by reassuring us that, yes, indeed, that would be a great deal of fun.

In this 2D stealth game, you may rewire the stages to make every door and light switch a lethal weapon. Aside from that, you may sneak up on unsuspecting foes and punch them to sleep with every click of the mouse, showering their innocent pixel faces with blood. The brutality in Gunpoint has a comic quality that can only be found in a video game, and that is what gaming is all about: beautiful, beautiful violence.

If you’re up for some deception with your pals, Among Us is one that practically everyone can play, regardless of their and their computer’s age. If you just have a computer or a phone, no problem: the game is available on both devices!

Anyone who has played Werewolf or another comparable group board game will be immediately at home with the Among Us format. A group of colorful space engineers are stranded aboard a spacecraft and must figure out how to fix it while attempting to figure out which among them is the impostor trying to kill the rest of the crew. Having fun with friends is more important than having a high-end system, so anybody can pick this one up and play it.

The Goose Game doesn’t need a lot of space on your hard drive. You may have noticed how many goose memes spawned throughout social media after the game’s initial release. A delightful stealth puzzler, The Goose Game has you taking on the role of a vile goose roaming in a sleepy English town. This game will have you laughing loudly, you will be gasping for air!