Could More Minigames Be Included In The Next Rust Update

The month of April has seen a lot of gaming companies provide updates to their most successful online titles, expanding the possibilities available for players and continuing to bolster the success of “season-based” gaming. From Rocket League Season 3 to Sea Of Thieves Season 2, April has certainly been a busy month.

One of the most popular online titles around today is the multiplayer survival game Rust. Rust’s most recent update saw an exciting number of additions to the already thriving open-world experience.

The game now allows two to six players to compete in Poker games to gain beneficial materials. Could we see another similar type of game introduced soon? Perhaps the next most popular in this category is bingo.

This would be an interesting addition to an expanding aspect of the game. When playing bingo, it’s beneficial to keep a clear head and focus so that you never miss a thing. This skill is transferable and would allow players to improve within the confines of a streamlined mini-game. Adding bingo would also provide a simple, luck-based game that all users could easily pick up and play. 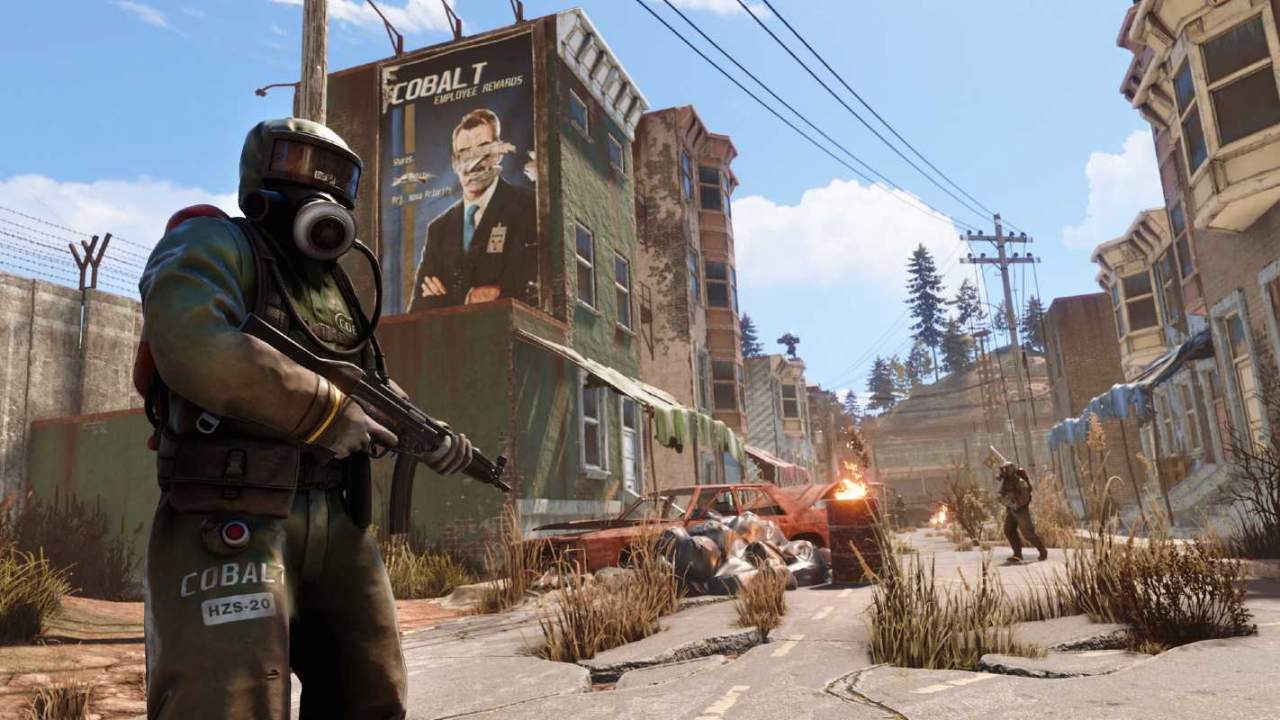 The ability to play real-life games in an online format is undoubtedly preferred by some players, as this fresh way of experiencing an established format allows them to approach the game with a level head and greater analytical prowess.

Games such as Red Dead Redemption 2 and Rust have included this to great effect, essentially creating a game within a game. This may be why so many people have enjoyed this addition to Rust, as it allows them to hone in on a different skill in their gaming arsenal.

What Are The Negatives?

Despite all of the above, there have been some minor issues as a result of this latest update. For example, some Rust players were being kicked from servers for being idle whilst playing poker, even though they were actively playing the game. Another problem users have faced has been a multiple-payout bug in which players received more winnings than they were owed. The programmers of Rust provide frequent updates, so it’s definitely worth staying in the loop.

It is now being reported that an optional update will allow users to remove these bugs, and it’s good to know that the developers are working to improve the gaming experience at all times. Squashing bugs such as these is key in maintaining a large player base as otherwise gamers can get disillusioned and move on to the next up-and-coming title that is vying for attention. This is especially important as it’s an exciting time for the community with the imminent release of the Rust Console Edition.

Rust usually gets a large update once a month, and the next update is expected sometime in May. Until then, there’s plenty to do in this fine-tuned game.