How HTML5 has transformed the world of mobile gaming

In North America alone, the value of mobile gaming titles is forecast to hit $29.1 billion by the end of this year. That’s according to data from Capcom and Statista. The latter also anticipated that the average revenue per game was more than $61 last year. The future of mobile gaming is undisputedly bright, and much of that is attributed to the success of HTML5 technology in delivering fully responsive, cross-platform gaming. HTML5 has delivered slick and consistent user experiences for all kinds of online games. Miniclip has embraced the HTML5 language across its casual gaming portfolio, while iGaming sites like Betfair Casino, which is one of the top-rated UK-licensed operators at oddschecker, have also forged close ties with iGaming software developers that design and build exclusively in HTML5 code today.

HTML5 was the death knell for Adobe Flash. HTML5 created a new standard for web programming, enabling web pages and web applications to offer native multimedia – without the need for resource-hungry plugins that can slow machines and devices down. Adobe Flash was not only a drain on your computer, but it was also a security risk too. The Flash plugins installed within web browsers were increasingly susceptible to cyber-attacks from unscrupulous individuals. 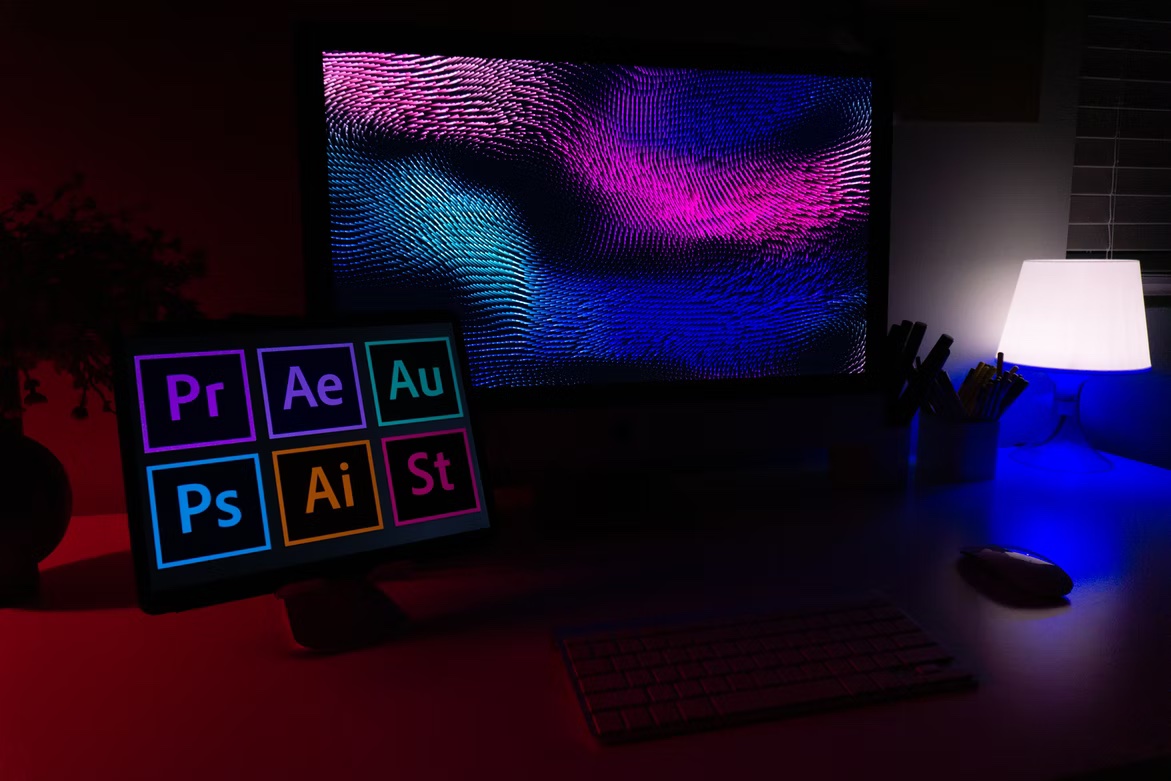 So, when the late Apple CEO Steve Jobs posted the death knell for Flash, insisting that it was only cut out for the “PC era”, HTML5 soon became the in vogue alternative for redefining gaming on touch-based devices.

What are the key benefits to HTML5 over Adobe Flash?

In what areas has HTML5 regenerated the concept of mobile gaming as we now know it? Below, we explore some killer reasons for the conversion of mobile games from Flash to HTML5.

Mobile game developers now know that their HTML5 titles can be enjoyed by a significant cross-section of smartphone and tablet owners worldwide. Android, iOS and Windows all offer full support for the HTML5 web standard, with the ability for games to run at up to 60 frames per second (fps) without batting an eyelid.

The performance benefits of HTML5 are like night and day compared with Adobe Flash. HTML5 mobile games are much quicker and slicker on the eye, with optimized code ensuring games are more agile. Conversion of Flash games to HTML5 also gives game developers the opportunity to cut out redundant code or functionality that’s incompatible with today’s web standards.

Speaking of a mobile game’s source code, that flexibility to revise in-game functionalities has been a major boon for HTML5 games. Developers can take a step back and tackle known bugs or issues and even take the time to test for new problems. Thereby redefining the mobile gaming experience on any device or screen size.

Another significant benefit of HTML5 games is that they can be intertwined with web analytics to give developers and gaming platforms greater insight into player behaviors and trends. With in-game analytics, webmasters can understand where their traffic is playing and for how long. It can even be a game-changer for certain HTML5 mobile titles, shining a light on potential flaws that need ironing out by developers to enhance gameplay and prevent roadblocks.

The benefit of customized and localized user interfaces

HTML5 technology is fully customizable to give localized experiences of a mobile game. It could be tweaks to functionality and user features based on a player’s geographic location, all of which is designed to cater for cultural references that increase long-term player engagement.

Is there likely to be an HTML6?

Although there is likely to be a revamp to the standardization of hypertext markup language to HTML6, experts believe it’s unlikely to be a noticeable update. That’s because the standards body that oversees HTML – WHATWG – has opted to utilize a ‘living document’ style towards future upgrades. This means future web standards are likely to be refined and enhanced permanently, with no defined relaunch to the specification.