Is It Worth Buying FIFA 22 This Year?

If you are a seasoned gamer or just a casual one, FIFA is a very exciting game to play. It is set to be released on October 1st and every year, we mull over whether we are going to buy the new one or just stick with the previous year. In FIFA 22, what will be different? What are the new features? Well, let’s take a look.

Fans have been wanting improvements to the career mode for a while now, and it looks as if EA is at least trying to implement new features, for example, Create My Club. This new feature allows players to create their own club from scratch; selecting the colors, the crest, the kit, and the stadium amongst other things. Additionally, you can pick a name for your team and even a nickname such as The Reds. This part will be read out in matchday commentary and there are plenty to choose from.

When creating your own club you can choose the level at which you would like to play, whether you choose to start at the top with obscene amounts of cash, or prefer to start at the bottom of the football pyramid, there is something for everyone and this new feature is particularly exciting.

Furthermore, with this feature, you will, of course, need to populate your club with players and it will give you the choice of overall rating, squad age, transfer budget, and board expectations. This should be a major upgrade on the usual career mode, which over time can be rather boring and monotonous.

The file size of FIFA 22 has been confirmed, so after downloading the game (which may take a while) fans will be raring to go to play with their favorite players. 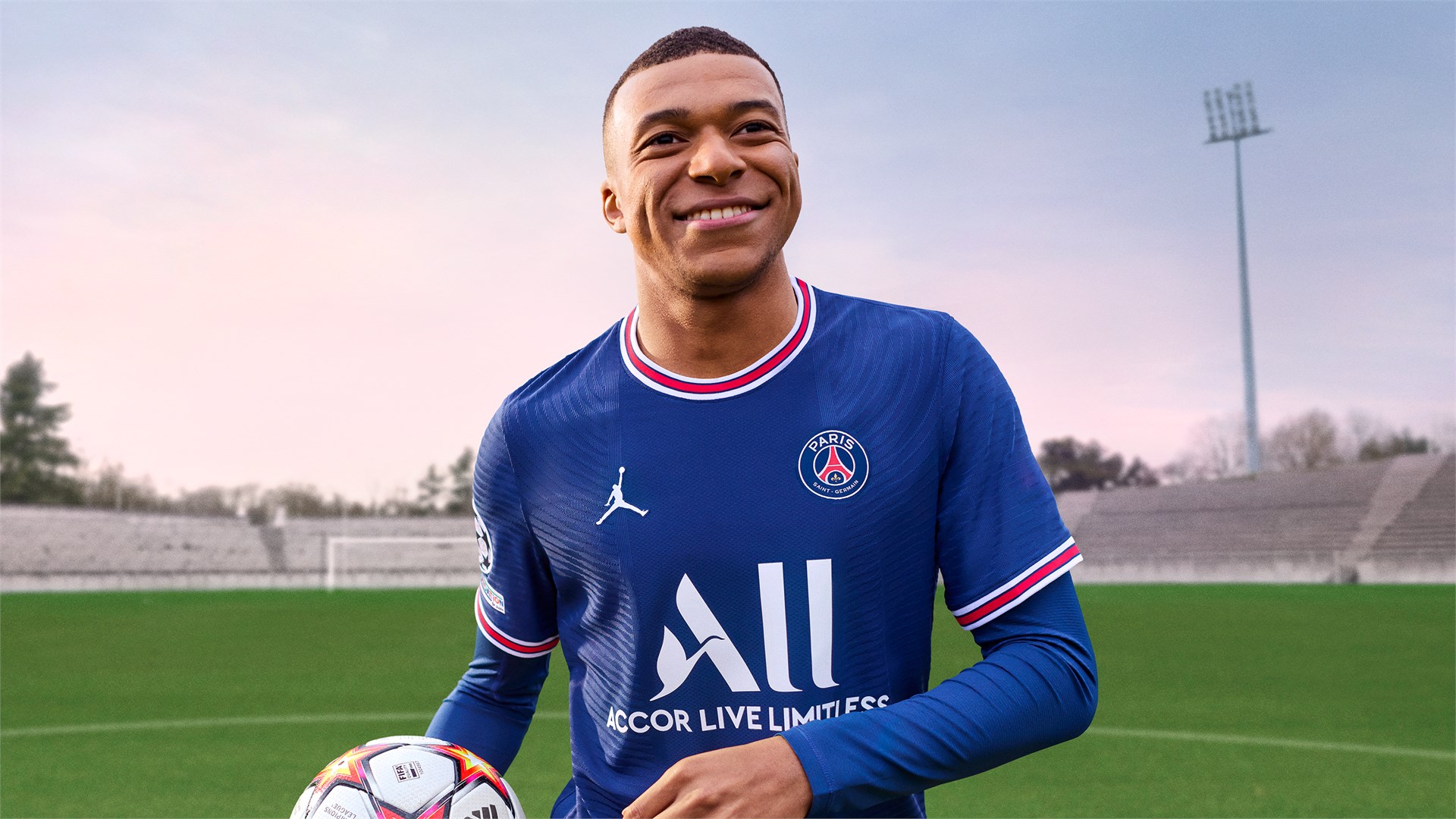 FIFA 22 only has one competitor which is eFootball, previously known as PES. The gameplay is normally more dynamic on PES games, however this year with HyperMotion, FIFA should be even more realistic.

Another major feature of this year’s FIFA is HyperMotion technology whereby EA has captured players’ movements to make a more lifelike experience on the video game. The technology uses machine learning which accesses over 8.7 million frames of a player’s movement to create a super realistic animation in real-time. It is important to remember that this is only included on the Playstation 5, Xbox Series X/S, and Stadia versions.

The player career mode has been vastly upgraded in this year’s version of FIFA. If you have played in previous years, you can only sub off, however, this time you can come off from the bench and change the game. Moreover, the new manager rating system gives you match objectives such as a certain percentage of team possession or to score from distance offering a more exhilarating experience.

One of the most enjoyable parts of FIFA is the Ultimate Team whereby you can put together a team of current players and legendary players and play online against other players. In this year’s FIFA, progression in divisions is more transparent, with different ranks that show your progress. Additionally, there will be better weekly rewards

There are many games to look forward to but FIFA 22 is going to be one of the best games this year, with the traditional behemoths Barcelona and Real Madrid in decline, they will be a great challenge in career mode. Additionally, there will be new commentators with Alex Scott confirmed as co-commentator and women’s football getting more recognition, FIFA 22 has something for everyone. Our verdict is yes definitely to get FIFA this year as the rosters are so different from last year. It looks as if this might be one of the best FIFA games in the last decade.