Is the Gaming Industry at its Peak?

Many people seem to think we have reached the peak or at least a plateau in the gaming industry. This couldn’t be further from the truth, as we appear to be on the verge of the next big step in gaming.

From online casinos in the Metaverse to AI creating entire games, there is a whole world of new technology that is set to change the gaming industry.

We already know all about virtual reality, but in the coming months and years, we will see VR being taken to another level. Namely creating more extensive and more detailed worlds and allowing players to become more immersed in the game.

The biggest problem with VR right now is that you don’t feel part of the world you are playing in. Developers are attempting to make VR worlds more tactile, more realistic looking, and even implement systems that allow you to smell things or feel raindrops.

We all remember how massive Pokemon Go was when it first launched a few years ago. Being able to catch your favorite pocket monsters from the comfort of your couch, at the beach, or on a road trip was more fun than anyone expected.

The game also showed us how far augmented reality could go. In the future, we are sure to see more games that are based entirely on AR. You are able to start small by doing a laser tag-type game, and it can explode into entire worlds that we can live in, similar to Second Life.

Artificial intelligence has been part of gaming for years, but developers are starting to push  AI in game creation. Developers have begun to teach AI how to create levels by making it watch how a game is played and letting it build a level. 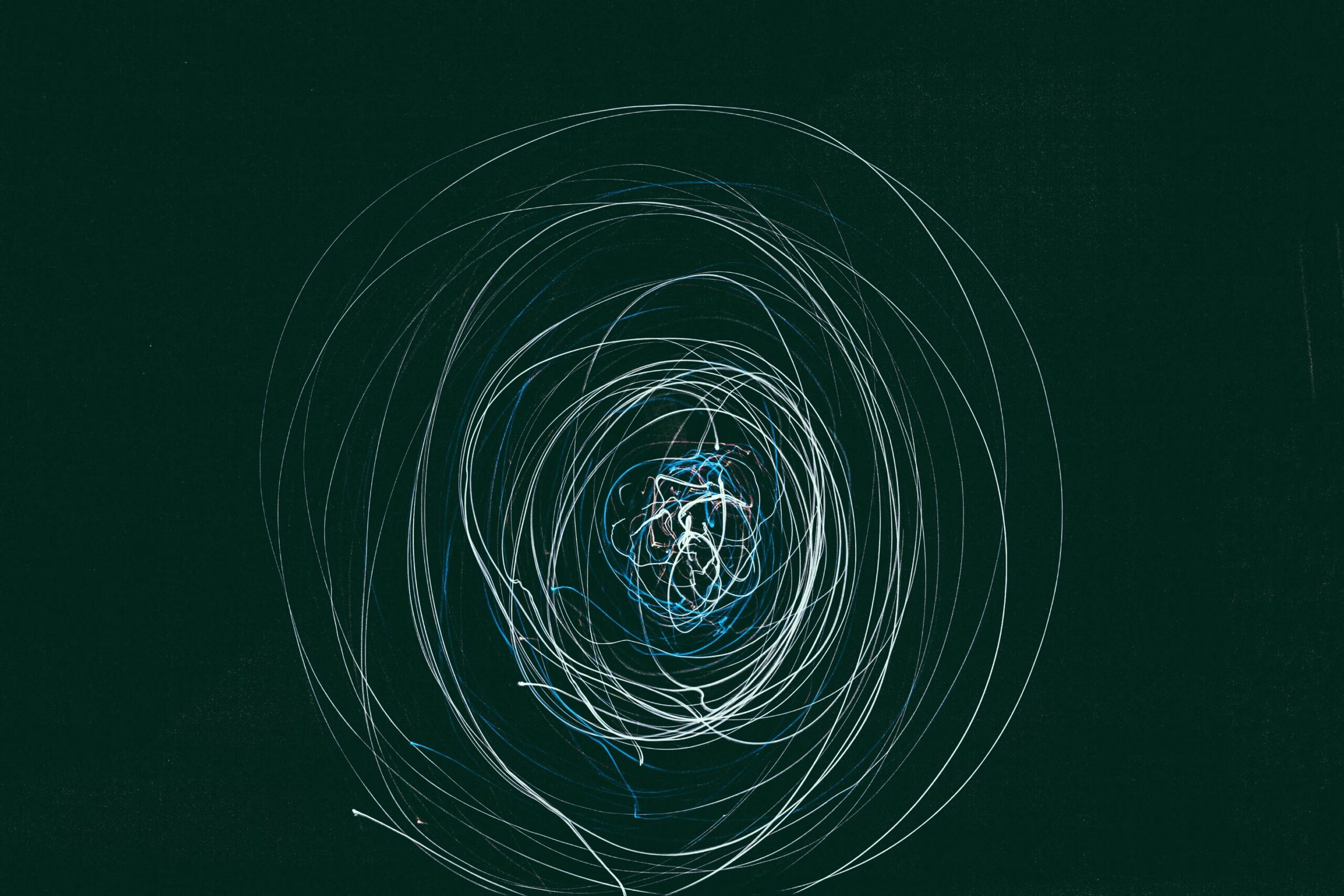 This technology will enable game designers to let the AI create the world their game is based in, mountains, fields, trees, buildings, etc. They can focus on the details like characters and the storyline, while the AI does the bigger, more time-consuming jobs.

Cloud gaming is already a reality and allows players to play a game on an internet-connected device without owning or downloading it. Cloud gaming is like Netflix; you stream the game instead of buying it. Plus, these aren’t slim-lined games either; they are the full versions.

While there are still difficulties with this, the biggest one being that most people don’t have access to high-speed internet, the possibilities here are endless. While Cloud gaming developers have the tech and won’t replace consoles or PCs, it is hard to see someone choosing to buy a gaming PC when they can play their favorite game on their phone.

The Metaverse has opened a new door for developers over the past few months. The virtual world is especially appealing to those who experienced games like Second Life, where you were able to buy property, own a business, socialize, etc.

The possibilities within the Metaverse are unimaginable at the moment, but one thing is for sure, we’re going to see enormous virtual worlds that we can do far more with than just game.

Something relatively smaller but just as important is the advent of much faster internet. 5G enables us to send and receive information faster than ever before, and this means game developers can create much more data-heavy worlds.

Faster internet is also a huge plus to mobile gamers, as they can play considerably more demanding games on their devices. 5G is also a big plus for Cloud gaming, potentially eliminating lag. 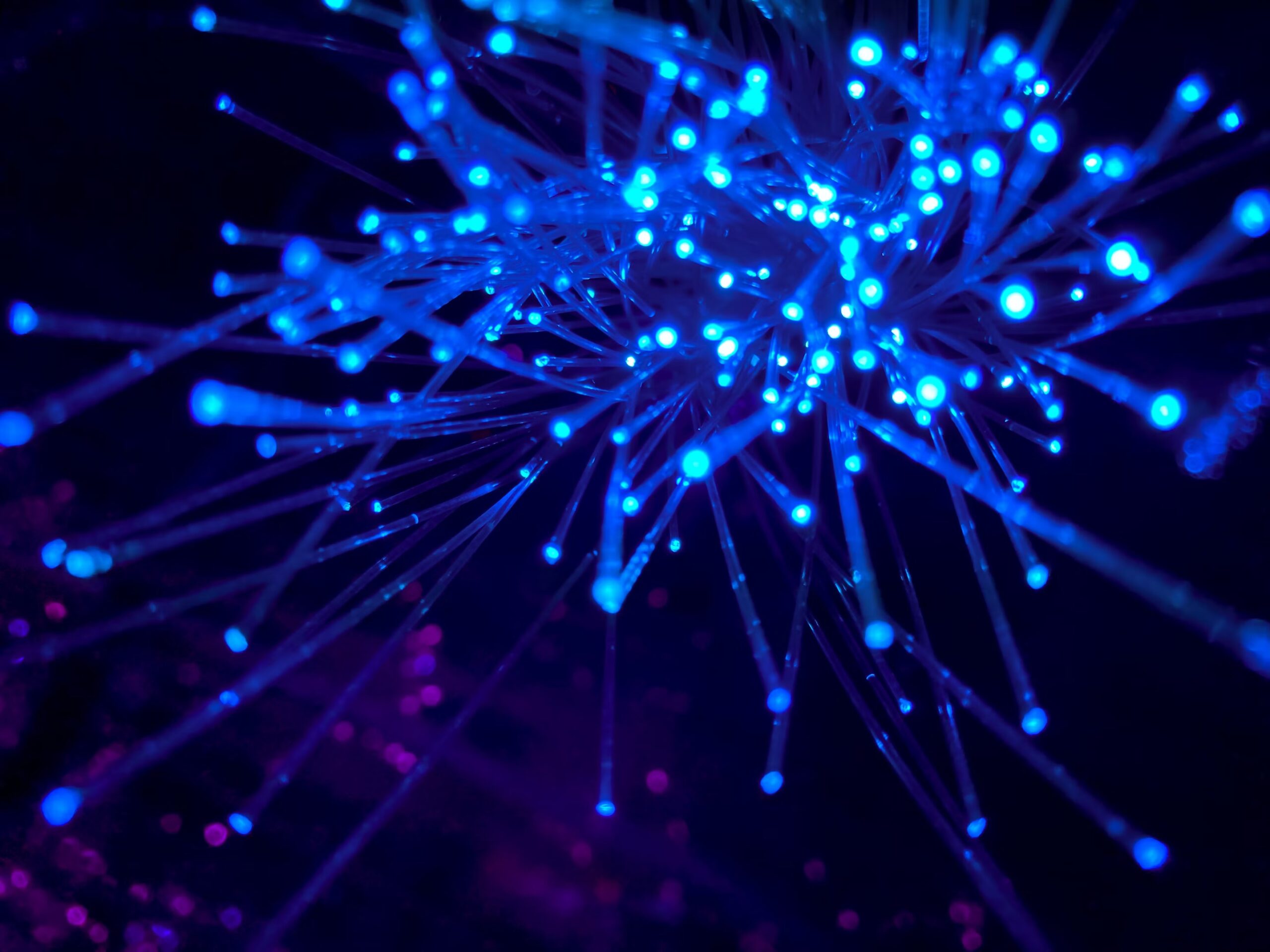 Crypto and NFT inclusion in mainstream video games is almost inevitable at this point. Considering NFTs are unique and can’t be copied, many developers believe NFTs can be used as in-game rewards or as a way to make each person’s game more unique.

Cryptocurrency is also set to be used as a reward for completing daily tasks or winning tournaments, leagues, etc. We are also likely to see developers begin to accept cryptos as a form of payment when buying games or buying skins, expansion packs, additional DLC, and so on.