Welcome to this League of Legends Jungling Guide. Within this guide, we will be looking at what it is to be a jungler, how to best assist your team and what will be needed throughout.

The jungler does not begin their journey as many others do. Which is by collecting gold and EXP, or battling opponents. They will instead spend time gathering wealth and EXP via battling monsters residing on their side of the jungle. Unlike other players, once the jungler has completed their side of the jungle by collecting buffs and defeating monsters, they can begin work on their minimap. This will allow them to know where their assistance is needed. Aside from the battles and monitoring their team, they must also keep an eye on the opposing jungler. This can greatly assist their team in getting to victory, as they have a better understanding of possible attacks.

The Jungle In League of Legends

The Jungle is a place within Summoners Rift which makes up around 60% of the map, it does not contain lanes or team bases. It does however contain neutral monsters, which Junglers are required to kill. This allows them to acquire both gold and EXP.

The Jungle houses several camps, EXP can be farmed here by the Jungler. It also consists of many terrain types and more bushes for enemies to hide in. They are essentially invisible whilst here, and only revealed once they have launched their attack.

Junglers also remain hidden for the majority of their time in the game. Surfacing only to prevent monsters stealing team resources, assist in battle, and secure objectives.

Stages of being a Jungler In League of Legends

In the early game, players are required to be alert and ready to take action. Working together to ensure all surroundings are protected from potential invasion. Having allies ‘leash’, can allow a player time to deliver some crucial blows to monsters. Within the early game, the most crucial objective is to complete the chosen jungle route. From that point, Gank any opponent possible.

At the mid-game point, continue to search for the best lanes to Gank. Don’t remain in the same area for too long while camping, even more so if there is nothing to be gained. Always take advantage of neutral camps whenever they spawn, it’s a sure-fire way to gain gold and EXP.

By late in the game, Junglers want to prioritize blue/red buffs. They’ll need to provide champions with these buffs, distributing them accordingly, depending on which of the champions will get the most use from them. Coming in a close second to the collection and distribution of buffs is taking out camps. The importance of neutral objectives, by this point, has skyrocketed. Ensuring enemies such as Elder dragon and Baron Nashor remain warded is vital at this stage, keep an eye open for any opportunity to move on them following a team fight being won. 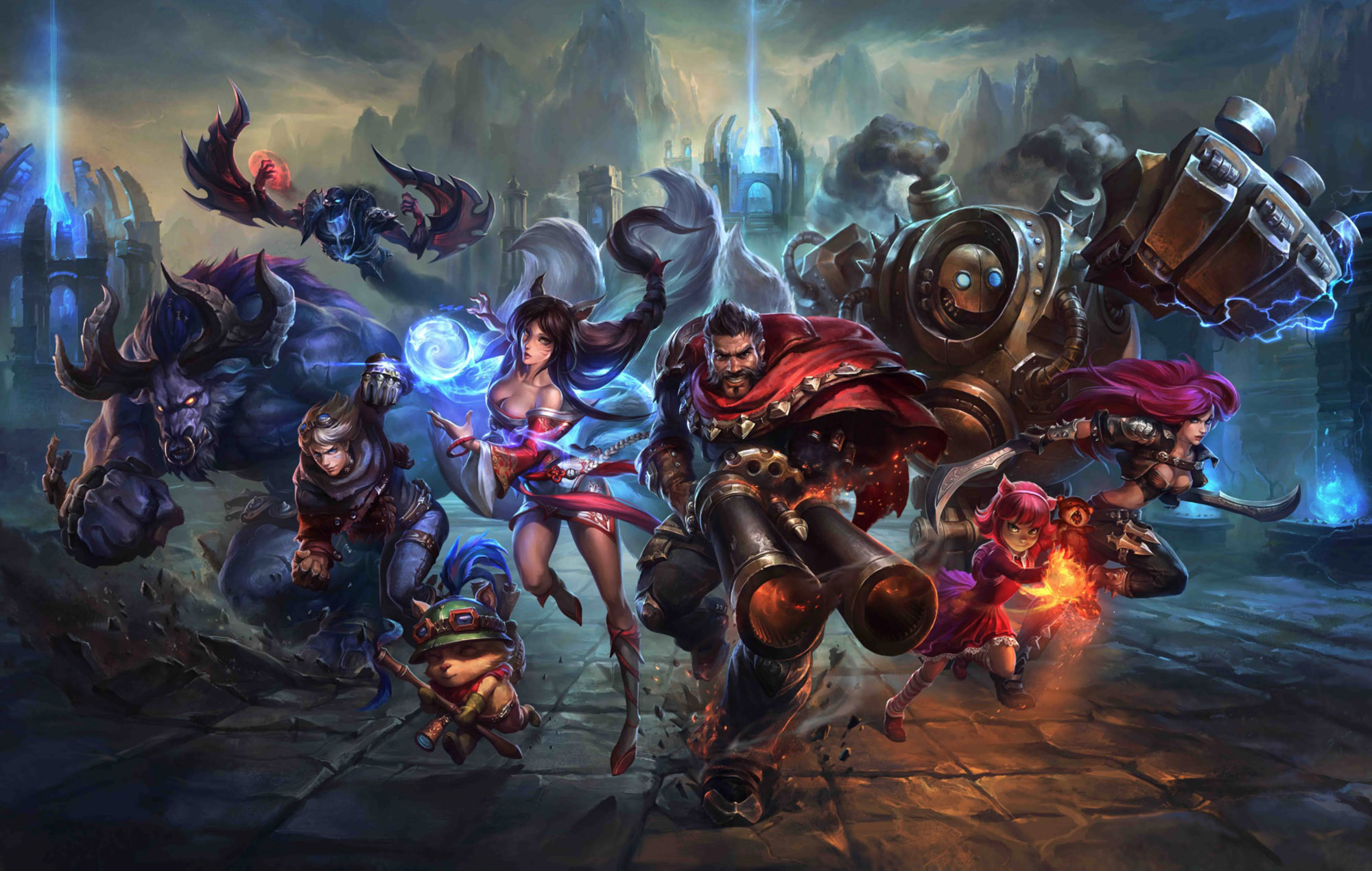 All you need to know

In the following segments, we will explore roles, champions, monsters, bosses, and any other essential information on how to play LoL as a Jungler successfully.

There are three main roles that a Jungler can take on, Ganking, Controlling, and Farming. Each of these will provide the Jungler with a different experience in the game.

If a player chooses to Gank, they will be expected to ambush the enemy. They’re tasked with weakening the enemy laners and Junglers, removing any wealth they’re and preventing them from gaining EXP in an attempt to slow their progress.

If a player opts for the route of farming, they will be tasked with disposing of as many monster camps as they can. Doing so allows for them to climb toward being a high-level player in the latter part of the game. These tactics work best when the opposing jungler chooses the route of control.

Though the role of Jungler can be considered quite a tedious one, and often players choose to buy LoL accounts, it can prove rather beneficial and enjoyable, if you know what you’re doing! This is why we’re here to provide this guide.

Which Champion to choose In League of Legends?

Despite being able to use many different champions whilst performing as the Jungler, there are some significant differences that can occur when playing certain champions. Your stats matter to which role you have selected.

Here are the recommended Champions for the roles at hand.

Any champion with similar stats to the above champions may also work for these roles.

It’s essential that before taking on the role of Jungler, a player knows what they are up against. Each team’s side of the map carries sux neutral monsters and two rift scuttlers on either side of the river. The dragon pit can also be found by the bottom lane, as well as a pit for Baron Nashor, which can be found near the top lane.

This is what you’ll need to know about each of them :

When each of the following is killed, they provide the player with advantages. Each of which can greatly assist in the team’s attempt to take control of the jungle to reign supreme.

When killed provides a red buff.

This grants: Additional effects on auto-attacks. Can also offer small heal-over-time effects whilst out of combat.

This grants: an energy regeneration bonus for a short time.

Keep in mind, these creatures split into smaller versions of themselves when killed.

When killed provides gold, experience, and a temporary shrine.

This grants: the player vision and movement speed.

When killed provide: gold, experience, and buff which evolves throughout the game.

When killed provides: gold, experience and also drops an “Eye of Herald” item.

When killed provides one of the strongest buffs available.

Will spawn 20 minutes after Rift Herald in the same spot.

Jungle pathing is the practice of selecting the desired path. A simple concept with a big part to play. The selection of which order a player takes on the map sets in motion which order they will take out or battle their opponents.

For such a simple concept, there are some factors a player should keep in mind. Although some opposing Junglers may appear predictable in their movements and tactics, allowing for the player to follow and intercept them, unpredictability can cause issues. For instance, unpredictability may allow room to confuse your opponents and throw them off, but it also can hinder your progress in the clearing. In turn, this can affect your overall presence within the game.

For the above reasons many players often spend time studying the possible outcomes of certain strategies, this allows them to better prepare for the League of Legends game ahead.