The best updates on NBA 2K23

NBA 2K23, the most popular basketball-simulator video game series in the world, has no been out for just over six weeks. The release was met with excitement from fans who couldn’t wait to get their hands on the latest edition of 2K.

The release came just over a month before the start of the NBA season, making for two key dates for NBA fans to look forward to.

The 24th instalment comes jam-packed with new features to keep the game fresh and exciting. Let’s take a look at what is new in the franchise this year.

One of the biggest upgrades this year is the addition of new combos when using the pro-stick. The pro-stick is a tool players use when playing offense, using the analog stick to shoot and handle the ball. The new mechanics are referred to by 2K as ‘double throws’ and ‘switchbacks’. These tools have created new ways to dribble and shoot. In addition to this, more skill moves have been added to the game. The Moving Crossover signature package, which allows players to add skill moves to their player’s arsenal, has grown from 15 options to 28. These new animations make the movement of your player true to life.

2K have added what they call ‘attacking size-ups’ to the game this year. These new size-ups again make play truer to life as players can now bait defenders as you would in real life. It allows for more side-to-side movement, potentially making defenders drop their shoulder one way so you can attack another, just as any great ball handler would do on the court in the NBA. 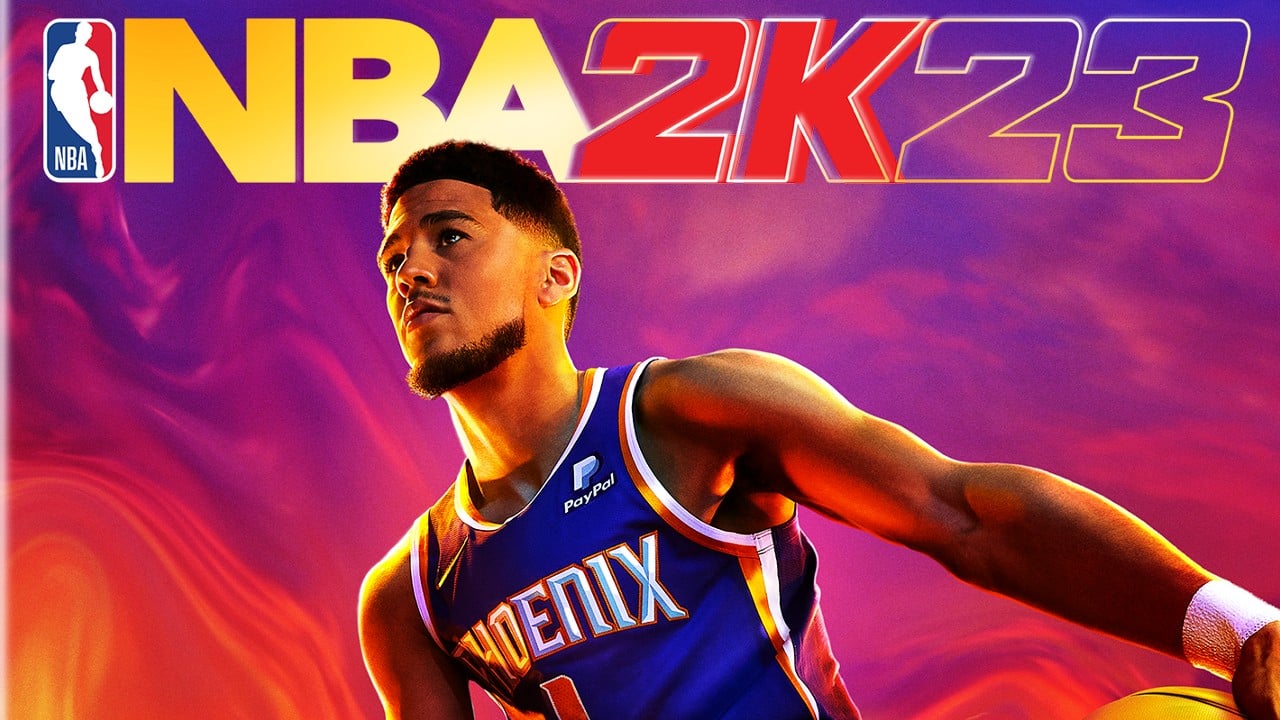 Whilst dribbling round your opponents and tricking them with your skill moves can be fun, 2K found that many players would over-dribble. This wound down the shot clock and cheapened the shooting element of the game. To prevent over-dribbling, they have added something called ‘Adrenaline boosts’. These are consumed every time perform a hard go or explosive sprint launch. Once they are gone, your energy depletes far quicker and your speed and acceleration drops for the remainder of the possession. They are shown as three small bars under the stamina meter.

Another added feature that has helped make the game truer to life is the changes to the shooting system. This is especially true when shooting from the outside. Before, success was mainly down to coverage. If you could find space, it outweighed your players shooting stats or the timing of your shot. However, the addition of ‘shooting stats’ this year now helps determine the effectiveness of your shot. Each signature jump shot has unique shooting stats:

2K have also added tonnes of shooting animations, keeping the aesthetics fresh and also bringing variety to the shot selection.

The defensive side of the game has welcomed some added realism to shot blocking. You are much, much more unlikely to see a small guard pulling off huge blocks this year and now the best players who represent the favorites in the NBA spread will make it easier for you to make blocks based on your timing. The system has also added what they call ‘fly-by’ blocks. This allows defenders to close down players late and get a hand up to block without slamming into the offensive player. Steals and ball strips have also been improved, making quick hands more effective and also improving AI awareness during scramble plays if the ball is knocked loose.

One of the biggest changes in the game has come with the overhaul of the badge system for New Gen players. The new tiered system features 16 badges per category: eight in Tier 1, four in Tier 2, and four in Tier 3. The badges are more powerful in the higher tiers but cost more badge points. You will need to equip a certain number of badges in the lower tiers until you can start rising up. This brings a much better balance to the badge system and stops players from creating overpowered MyPLAYERs by sticking with the same loadouts each year.

2K took great time in addressing the AI this year, especially how they dribble. They have now enhanced the AI’s ability to understand the defender’s positioning using the new defensive shading system. They have also added an AI signature package so that they replicate their real-life players on the virtual court. Overall, a more challenging AI makes for a much more rewarding gaming experience.

Previous Article
Sonic Frontiers Runs at 30 FPS on Xbox Series S by Default, Here’s How To Enable 60 FPS
Next Article
All New Games Joining PS Plus Extra/Premium In November 2022