Video gaming has been seen by some casual observers as something of a solitary affair. The image of gamers sitting in a darkened room playing with friends or against opponents in far-flung corners of the digital realms remains something of a prejudiced view in places.

Well, the world of professional eSports has exploded beyond the bedroom to become a global phenomenon. Serious money is on the line for the best players and, the thrill of competition has also attracted a whole new audience to pro gaming.

Titles on the Line

Some of the most popular titles on the shelves are now part of eSports leagues and tournaments across the globe. Games such as League of Legends, FIFA, and DOTA 2 form part of the overall set up with major events staged throughout the calendar year.

With substantial prize money at stake for teams and individuals, it’s obvious why gamers would want to get involved with the burgeoning eSports scene. The reasons why spectator numbers are growing may be less clear, but this phenomenon can be easily explained.

Like traditional sporting events, professional video gaming can provide twists and turns and high drama. The thrill of the competition is no less great with opponents battling with high intensity to claim the big prizes. There are favorites installed, but upsets can also take place. Everyone loves an underdog and shock results are another, the slightly rarer reason why eSports has a growing following.

Another factor lies in the brilliant designs of the games themselves. Anyone who has absentmindedly switched on to a pro-FIFA game or a VR10 motor race could be forgiven for thinking they were watching the real thing.

There are many comparisons to traditional sports here but professional video gaming stands alone as its own entity. There is no equivalent to fantasy and combat games, but the same factors are driving an increase in audiences: Thrilling competition and stunning graphics are helping to drive the growing trend.

Another reason why people tune in to major eSports events is due to the fact that professional gaming has been widely embraced by the betting community. Traditional sportsbooks have slowly built up a range of markets on their schedules while other, newer operators have emerged with more of a focus on eSports.

The result is that anyone interested in eSports betting now has a huge choice. The list of games covered will vary between operators, but there is a concentration on tournaments involving League of Legends, DOTA 2, Counter-Strike: Global Offensive, FIFA, and Starcraft. 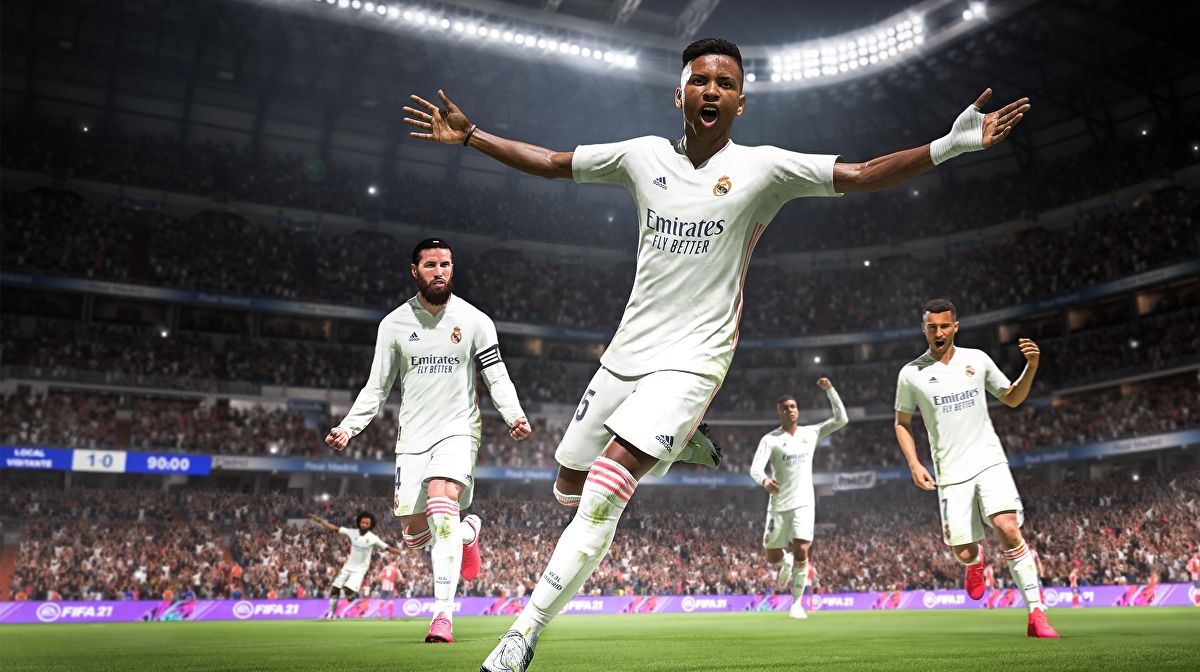 Those that choose to get involved with eSports betting can stake on the outright winner of a tournament and they can also predict which player will win a specific match. Side markets can also be available with betting on stage wins (often referred to as ‘maps’,) available on some platforms.

Another benefit of registering with an eSports bookmaker is the fact that some of them provide a live streaming service. This provides a whole new viewing outlet and, in many cases, it’s not even necessary to bet on the tournament that you want to watch.

Live streaming is another way in which overall eSports viewing figures can be increased but what are the main events that audiences can tune into?

Virtually every title adopted by the professional eSports community now has its own World Cup or other major global events. Using the overall prize pool as our determining factor, The International is the biggest of them all.

Focusing on DOTA 2, The International was first established in 2011 and, by 2014, it provided a staggering overall prize fund of $10.93 million USD. By 2019, that figure had risen to over $34 million, and at that point, the competition was responsible for the five biggest prize pools in eSports history.

Other major funds are provided by the Fortnite World Cup and the League of Legends World Cup. Spectators don’t necessarily tune in to events based on competitor prize money, but these sums are guaranteed to produce world-class players and thrilling action from start to finish.

Away from these events, all pro gaming provides exciting tournaments throughout the calendar year.

How High can it go?

An inevitable comparison with traditional sports appears once again as we consider the potential for eSports viewing. Could it be the case that as many people watch The International as tune in to the Super Bowl? The answer is a qualified ‘possibly’ with statistics showing that current numbers for the major gaming events outweigh those of the National Basketball Association, Major League Baseball, and the National Hockey League.

With viewing figures of 85 million, eSports is currently second only to the National Football League (NFL) in America. Therefore, it remains some way short of the Super Bowl but there are reasons why it could overtake football viewership in the future.

eSports viewing can expect to increase in the years ahead largely due to the age of its audience. It would be unfair to say that boomers just don’t ‘get it’ but the majority of viewers are millennials and younger. In time, they will outnumber the older generation and audience figures will surely increase.

Whether eSports can match the 140 million that watch the NFL remains to be seen but the future is certainly bright for professional gaming both in terms of players and spectators.