These games pay tribute to the Buckeye State

There’s nowhere in the United States quite like Ohio. It might not have the top ranked sports teams or the most famous universities or the biggest industries, but there are plenty who would argue it has the most dedicated sports fans, hardest-studying students and most loyal workforces in the whole of the US. According to Estately’s tongue in cheek study it is also second only to Iowa as the most American state in the USA.

Ohioans love to work hard and play hard. Here, we have pulled out some of our favorite games that are either set in Ohio or have some other connection to the Buckeye State. So straighten your Browns cap, crank up your Isley Brothers CD on the stereo and let’s dive on in.

This PC-based horror classic takes the “night at the museum” theme and runs with it in directions that are altogether more satisfying that the movie franchise. The action is set at Professor Windlenot’s Museum of the Strange and Unusual in Mount Pleasant, Ohio, and it’s hard to believe that this game is now 27 years old. This was Sierra’s first foray into the world of first-person adventures, and it has certainly stood the test of time, creating an atmosphere that still feels unsettling when you play it today. 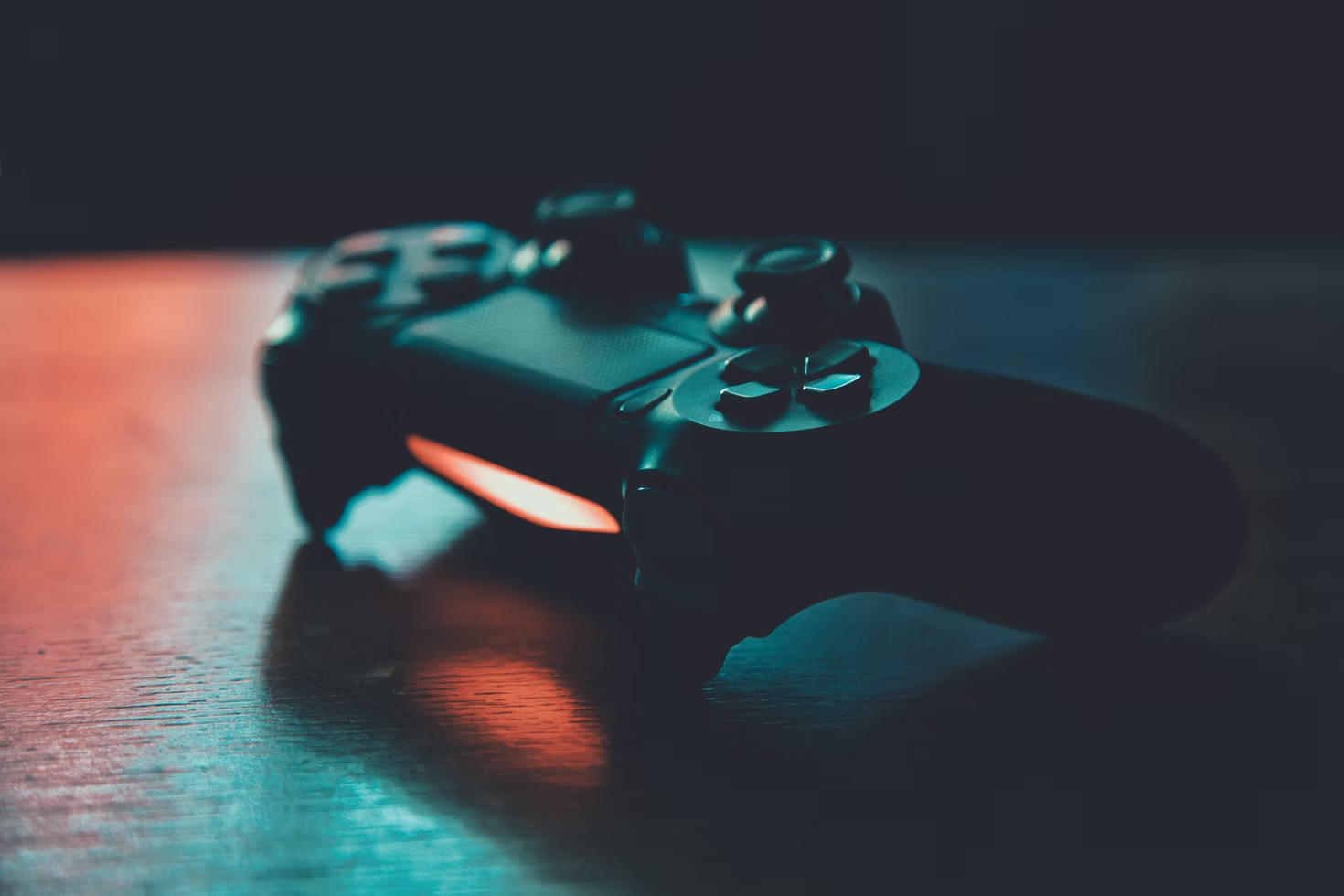 Forget Krypton, the true birthplace of Superman was Cleveland Ohio. He was created by Cleveland residents Jerry Siegel and Joe Shuster in a quiet corner of Glenville, a suburb to the east of the city, in 1938. Now there are dozens of Superman games we could have chosen, but let’s eschew the obvious and take the opportunity to acknowledge the Ohioan love of a wager. The Superman casino slot was created by Nextgen with a comic book style that calls to mind Siegel and Shuster’s original work. If you want to give it a try, there are numerous online casinos that serve Ohio – see https://www.gambleonline.co/usa/ohio/ for a full list.

Orville and Wilbur Wright are two of Ohio’s most famous sons. Without their pioneering work, there would be no such things as pre-take off drinks or in-flight movies. Their achievements are well known, and their bravery continues to inspire us. Museum Madness is an educational game for PC in which the player encounters a variety of inventors from periods throughout history. These include the Wright Brothers, who are having problems with the final design of the Wright Flyer. Can you help them take to the skies?

The sprawling epic has looked at how the Zombie apocalypse touched various parts of the USA with its graphic novels, TV spin offs and now video games. In TWD2, the action moves to the small village of Wellington, where we join protagonists Christa and Clementine a few months after the events that played out in the first game. It is not long before they are separated and a whole new set of protagonists join us in our battle against the walkers, not to mention against the worst of humanity, too.

Previous Article
Beginner Gamer Tips: How to Know Whether You Should Get a Console or a PC Gaming Setup
Next Article
God of War Ragnarok Is Currently The Highest Rated PlayStation Exclusive Of The Generation