What’s New in iOS 16: Update Immediately If You Haven’t Done It Yet

Millions of Apple fans wait for the company’s updates with great impatience, and iOS 16 was no exception. Of course, traditionally, many rumors appeared before the release of the update since users are waiting for incredible innovations from their favorite manufacturer. It is worth noting that the new iOS did not disappoint at all. Stylish laconic design and many new features – what did Apple please us this time?

Setting the Screen According to User’s Preferences

This is the most evident update that received mixed reviews, with many Apple fans leaving comments such as “ugly” and “uncomfortable.” However, we believe that over time, everyone will appreciate this feature. Let’s remember how negatively the first iPhone 11 Pro, with its unusual three cameras, was perceived. Well, who doesn’t want a smartphone from the company’s new lines now?

So, iOS 16 now allows users to customize the lock screen: change fonts, choose the clock, add the necessary widgets, and even place pictures. Moreover, the lock screen can be adjusted according to the time of day or your activity. Users can also place the apps that are currently relevant for them – for instance, you can track the plane or follow the scores in a football match.

Earlier, the only browser where Apple owners could use the function was Safari. However, the manufacturer has broadened the list, allowing you to use the mobile wallet in Chrome, Firefox, and so on. This could be convenient for those who prefer online shopping or online gambling fans – you can now deposit and play your favorite video slots online in any browser. Quick and convenient transactions have become even more accessible, which definitely delights users. 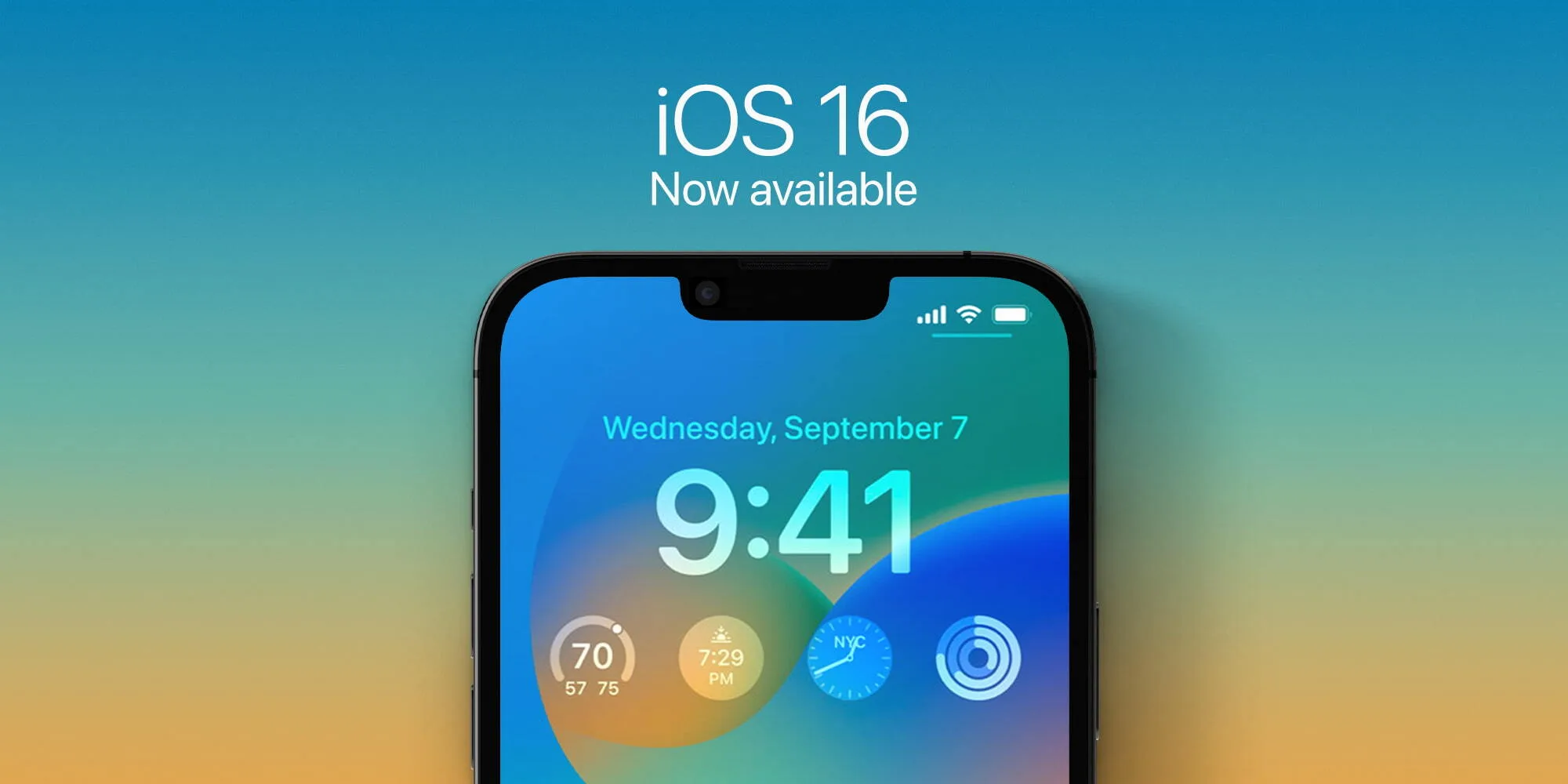 The possibility to change messages and unsend them has been for long available in many instant messengers and social networks, but the popular iMessage feature has received it only now. Admit how often you have sent a letter to the wrong addressee or wanted to edit an already sent text. Now you can enjoy this option. However, not for long since you have only two minutes to change your mind. But it’s still better than nothing, right?

This function was anticipated by users and created a real boom. The new iOS 16 allows copying text from a picture or video and inserting it into the document in a written format. However, keep in mind that this option is only available on the flagman smartphones, so you’ll have to purchase a new device. We’ll see whether this new Apple strategy would work.

Are you surprised by this feature? We are really impressed since the variety of fake products, indistinguishable from the original, is enormous. A very handy feature for those who are not too tech-savvy since the talented Chinese manufacturers have long been trying to outdo Apple.

Perhaps this is one of the secondary functions, but there will definitely be those who will appreciate it. You will be able to receive notifications directly in the browser, which is convenient for those who use messengers outside the application or mobile banking. All in all, not the most innovative and necessary update.

The Health App now allows users to scan the medications to determine their types and functions to see all contradictions for their usage. Moreover, the application allows tracking all the pills and drawing up an individual schedule for taking them. This option will be useful to many!