Who Are the Favorites to Qualify for TI11?

The TI11 Last Chance Qualifier is going on October 8 and running until October 12. The event will feature 12 world-class Dota 2 teams, which are split into 2 groups where they will play a best of two round robin. The top 4 teams from each group will progress to the double-elimination playoffs, and then the top 2 teams from the playoffs will earn a spot at TI11. You can watch and wager on all Last Chance Qualifier matches at gg.bet.

The Dota 2 teams that will be competing at the TI11 Last Chance Qualifier include:

Let’s look at which teams have the best chance of making a deep run in the playoffs. And qualifying for the TI11! 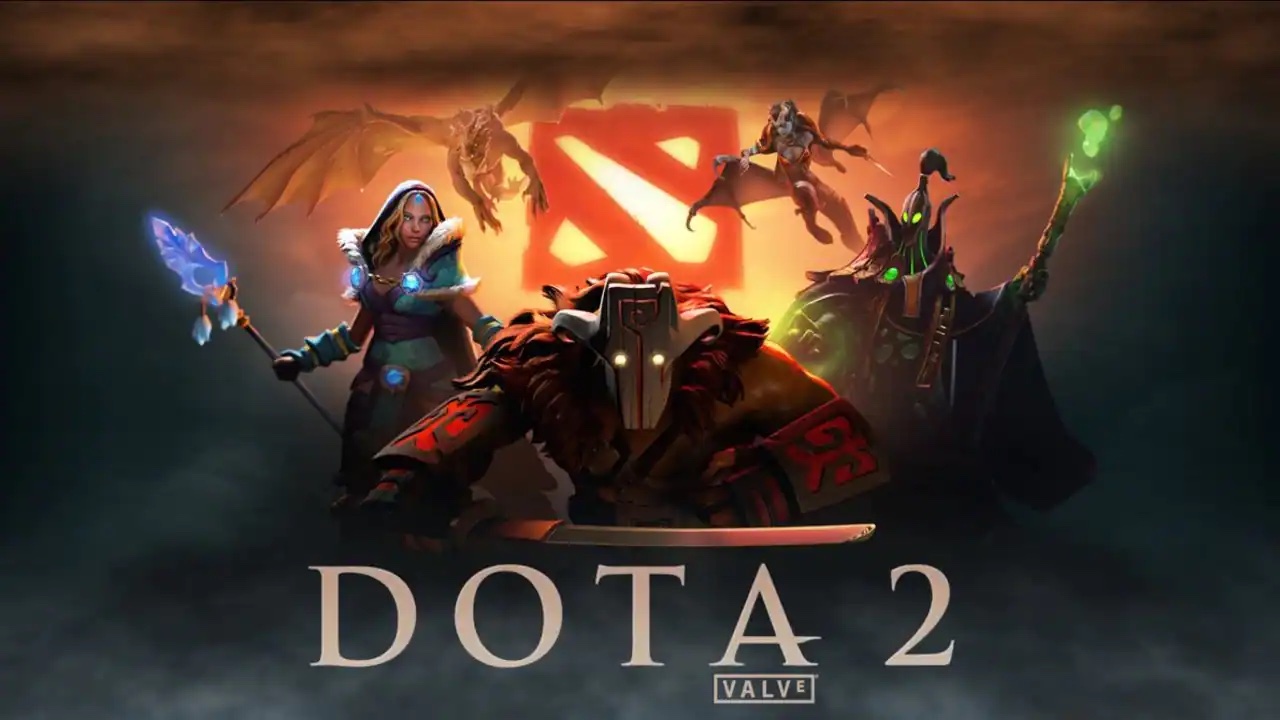 Team Secret has the best chance of qualifying for TI11. Team A is significantly softer than Team B, so we expect them to have no issues securing the top seed. This should give them a comfortable run during the playoffs.

Team Secret is led by Estonian Dota 2 legend Puppey. They are one of the most experienced teams with over $15 million in lifetime winnings. Their biggest challenge in the group is Navi, but Team Secret should have too much firepower for the Ukrainian team.

T1 are also strong favorites to qualify for TI11. T1 has recently upgraded their squad by adding legendary players Anathan “ana” Pham and Topias “Topson” Taavitsainen. Ana and Topson were key players for OG when they won back-to-back International titles in 2018 and 2019. Group A is extremely difficult, but T1 should come out on top. We can’t wait to watch them battle against Team Liquid and Virtus.Pro!

Never count Team Liquid out! They are one of the most experienced Dota 2 teams on the planet and have over $20 million in lifetime earnings, and won The International in 2017 for $10,862,683. Team Liquid will have to be at their best to deal with T1 and Virtus.Pro, but they definitely have the squad that can make a deep run in this tournament.

Virtus.Pro has a solid chance of qualifying for the TI11, but we wouldn’t bet money on them! We expect them to struggle against Team Liquid and T1, but they still have a roster filled with seasoned pros who can hold their own against any team.

The favorites to qualify for the TI11 are Team Secret and T1. This should be an incredibly exciting tournament. Don’t forget to tune in on the 8th of October to see which two teams will book their last-minute ticket to The International!

Previous Article
GTA VI Release Reportedly Slated For 2025
Next Article
Why Games With Loot Boxes Are Bad For Gamstop Members?