Disco Elysium: The Final Cut launched with some bugs that rendered the game unplayable for some users, and the update today appears to have fixed it.

According to the patch notes that were shared by the devs on Twitter, this update resolves a number of issues ranging from locations/interactables not working, to items not loading. This also led to some game-breaking bugs that made rendered the game unable to finish for some users.

The update was released today for the PS4 and PS5 bumping the game to version 1.02. The patch size for this update is roughly 5 GB. 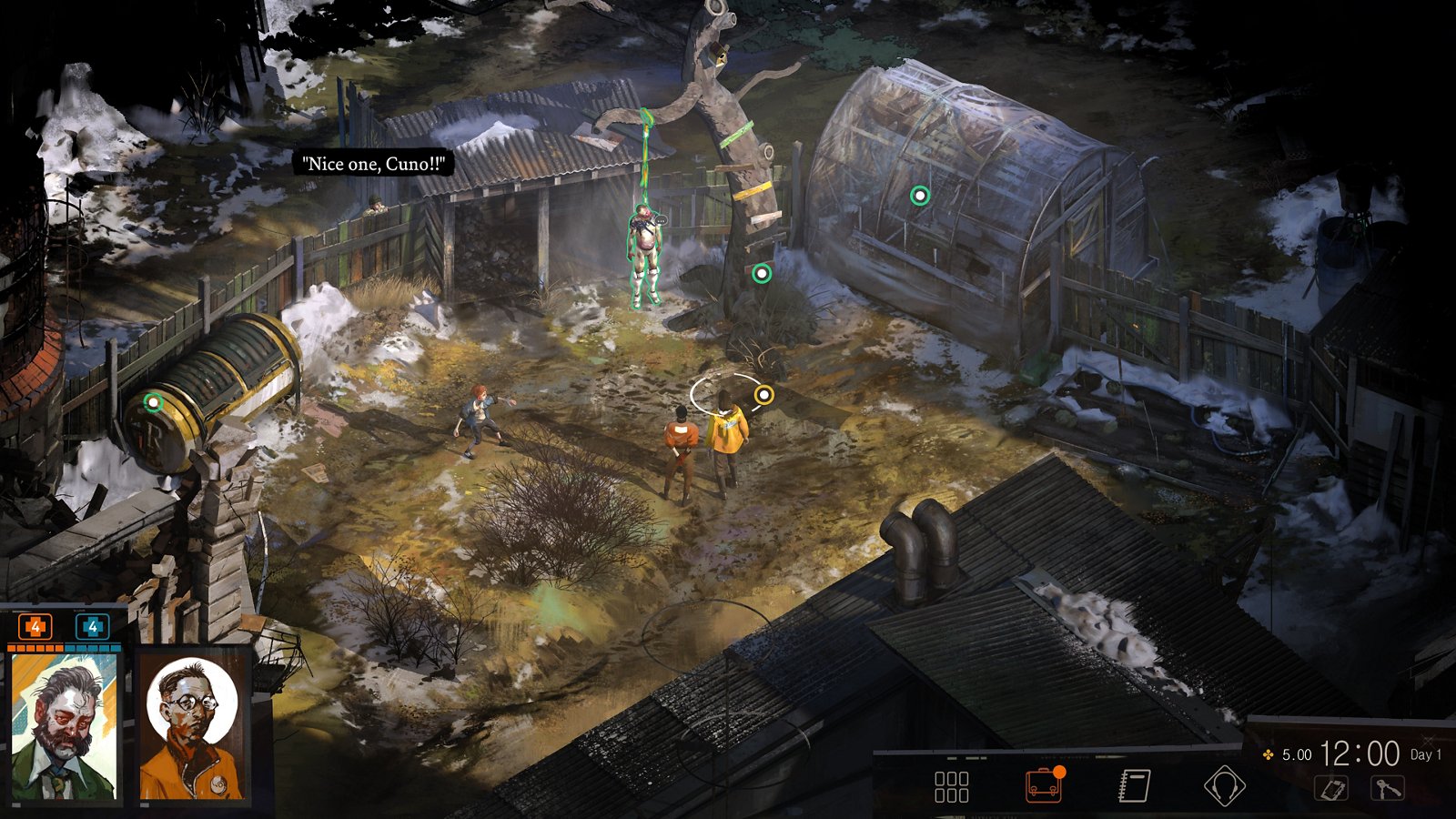 Disco Elysium: The Final Cut is the definitive version of the game. It is a role-playing game where players assume control of a detective who has to solve a murder mystery.

Disco Elysium is a stylish open-world role playing game where it’s up to you to decide what sort of detective you want to be.

After waking up in a trashed hostel room with a hangover and no memory of his past, follow a detective trying to piece his life back together while investigating a murder in the town of Revachol.

After initially appearing to be an open and close case, it soon transpires this murder has triggered a chain of events that has wider implications on the city and its inhabitants.

​Death, sex, taxes, and disco – nothing is off the table. Revachol is a real place with real challenges. Solve the massive murder investigation or relax and kick back with sprawling side-cases.

The detective decides – the citizens abide.

The game is available to play now on the PS4, PS5, and PC. It can be purchased for $39.99 from the PlayStation Store or Steam.

Previous Article
Story of Seasons: Pioneers of Olive Town Review – A Fun-Filled Adventure
Next Article
Neo: The World Ends With You Launches On July 27, Also Coming To PC