ESRB has rated Dungeons & Dragons: Dark Alliance for current, last-generation consoles and PC. The rating also details some of the weapons and enemies.

ESRB rating has revealed some of the weapons and enemies that will be present in the game. It has received a Mature rating for Blood and Gore, Language, and Violence.

This is an action role-playing game in which players control several classes of fantasy characters as they search for a magical shard. From a third-person perspective, players use axes, swords, arrows, and hammers to defeat Dungeons-and-Dragons-inspired creatures (e.g., trolls, goblins, skeletal mages, verbeeg). The melee-style combat is highlighted by cries of pain, impact sounds, and blood-splatter effects. Cutscenes sometimes depict instances of blood and gore: mutilated, dismembered, decapitated dwarves hanging from a ceiling; a corpse getting its head chopped off and tossed into a pot; a large soup spoon holding severed heads. Some levels depict corpses impaled on spikes (sometimes with blood) or bodies hanging from nooses. The words “sh*t” and “a*shole” appear in the dialogue.

The game also has a Steam Store page that details the PC system requirements. 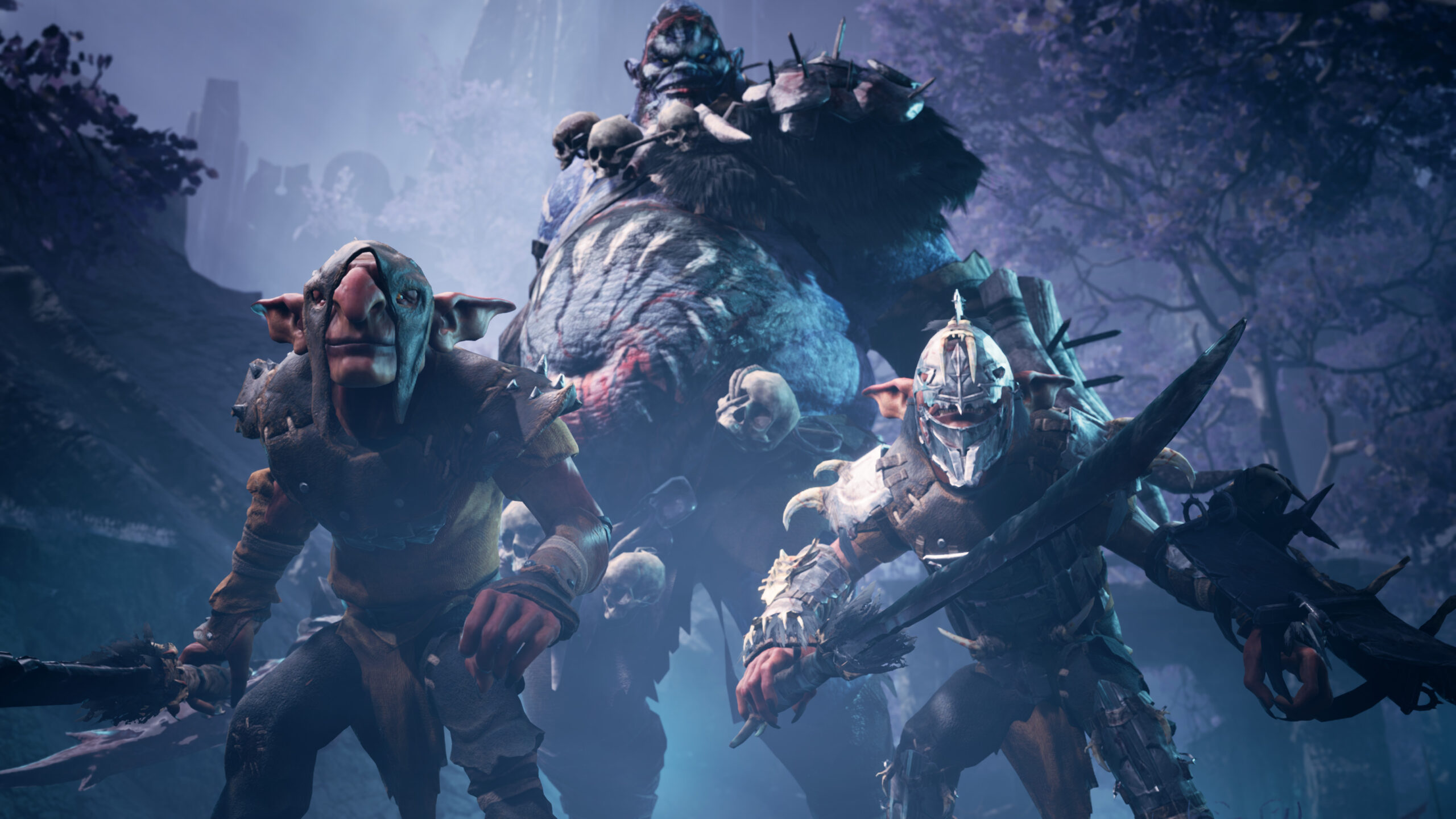 Dungeons & Dragons: Dark Alliance will be out on June 22, 2021, for the PC, PS4, Xbox One, PS5, and Xbox Series. The game is being developed by Tuque Games and published by Wizards of the Coast. It is a successor to the Baldur’s Gate: Dark Alliance and its sequel.