Far Cry 6 still doesn’t have a release date, but the game will supposedly launch before April 2022. A new leak has given a glimpse at an official statue.

While Ubisoft hasn’t shared an official update on the release date of Far Cry 6, we might not be far off from getting an announcement as there is a new trailer dropping for the game on May 28. This is according to a leak on reddit which comes from a new account.

While we might be skeptical of the leak at first, the same person has now shared a brand new statue featuring Antón and Diego Castilo. This gives some authenticity to the original leak. You can have a look at the statue in the video below.

As for the statue itself, it is hard to determine if this is an individual purchase or Ubisoft is planning to release some special edition of the game that will comes with the statue. 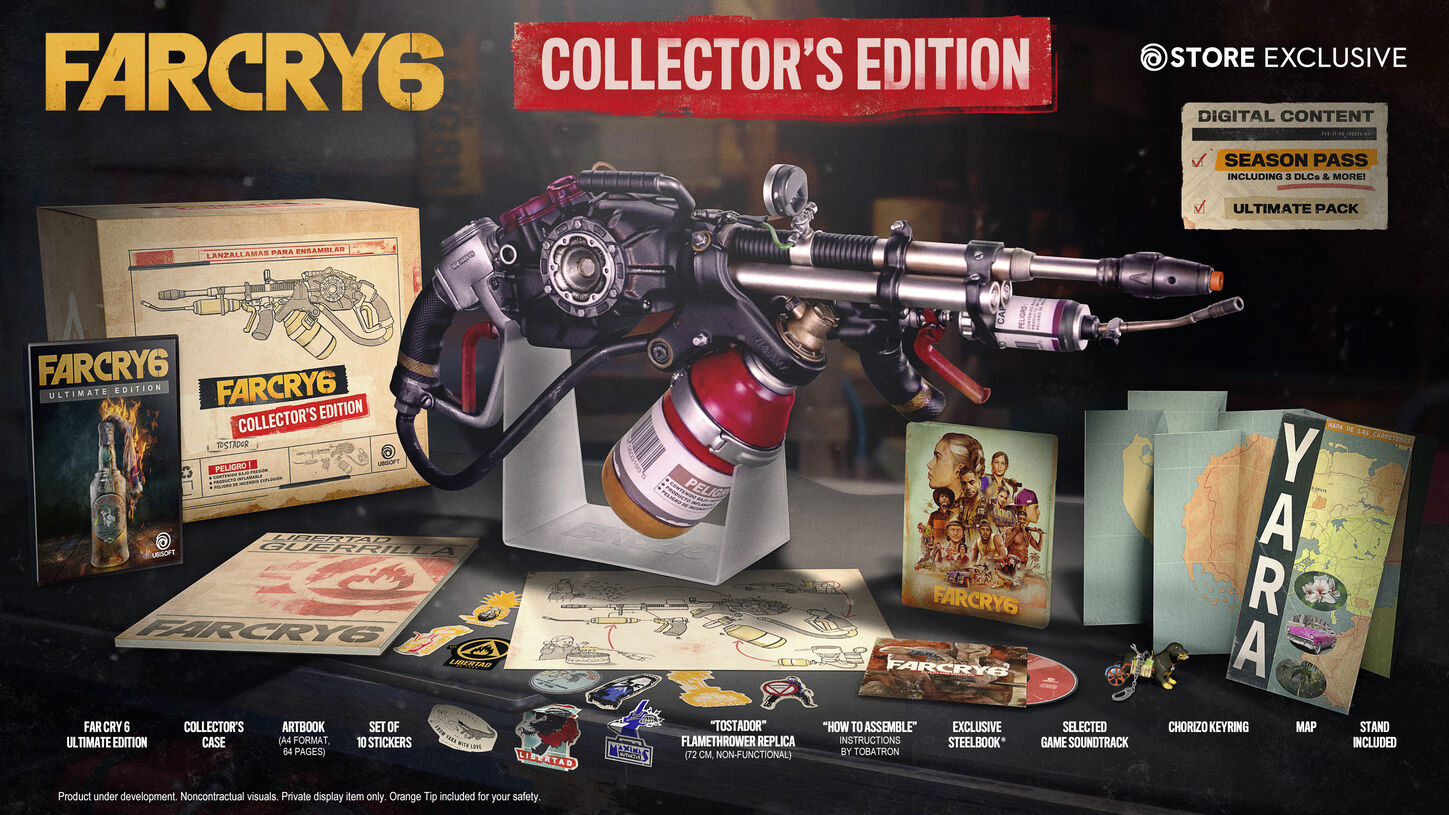 As far as we know so far, there is a Collector’s Edition of the game that is being priced at $199.99 and will come with the game, SteelBook case with alternate art, Season Pass, flamethrower replica, art book, exclusive in-game items, and more.

Far Cry 6 is confirmed to release on PS4, PS5, Xbox One, Xbox Series, and PC.