The latest driving simulator for the PS4 and PS5 from Polyphony Digital, Gran Turismo 7, has just received update 1.24.

Patch notes for update 1.24 of Gran Turismo 7 have also been released. According to the patch notes, this is a smaller update that mainly fixes issues and bugs. 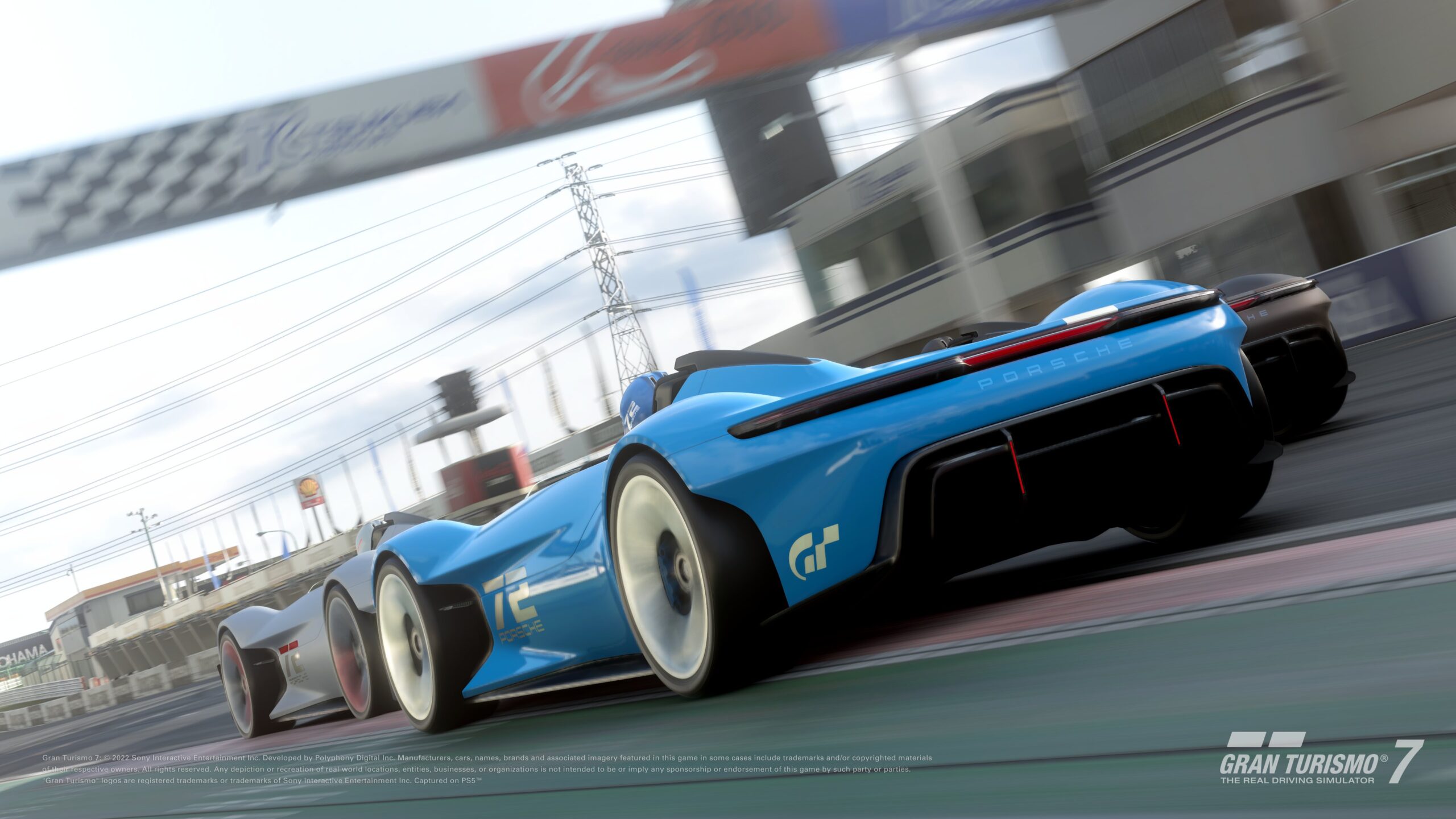 As mentioned earlier, this update aims to fix some lingering issues, and does not add any new content, such as cars or tracks. The following adjustments and additions are part of update 1.24 for Gran Turismo 7:

Other Improvements and Adjustments

Dynamic time and weather effects, which first appeared in Gran Turismo 5 and Gran Turismo 6, are also present in Gran Turismo 7. Like Gran Turismo Sport, the game has a single-player campaign, but in order for players to be able to save their progress, they must always have an internet connection. This choice, according to the series’ creator Kazunori Yamauchi, was made to stop cheating and hacking. However, the arcade mode can be played through offline.