The downloadable content and pre-order bonus for Hogwarts Legacy may have been leaked ahead of the game’s release later this year. The information was extracted from the game’s official site.

A Reddit user uncovered a list that included extras as well as the pre-order bonus for various Hogwarts Legacy game editions when viewing the source of the official site’s home page. This may, of course, not be the entire list of items that are available with pre-orders and the purchase of the Deluxe edition. 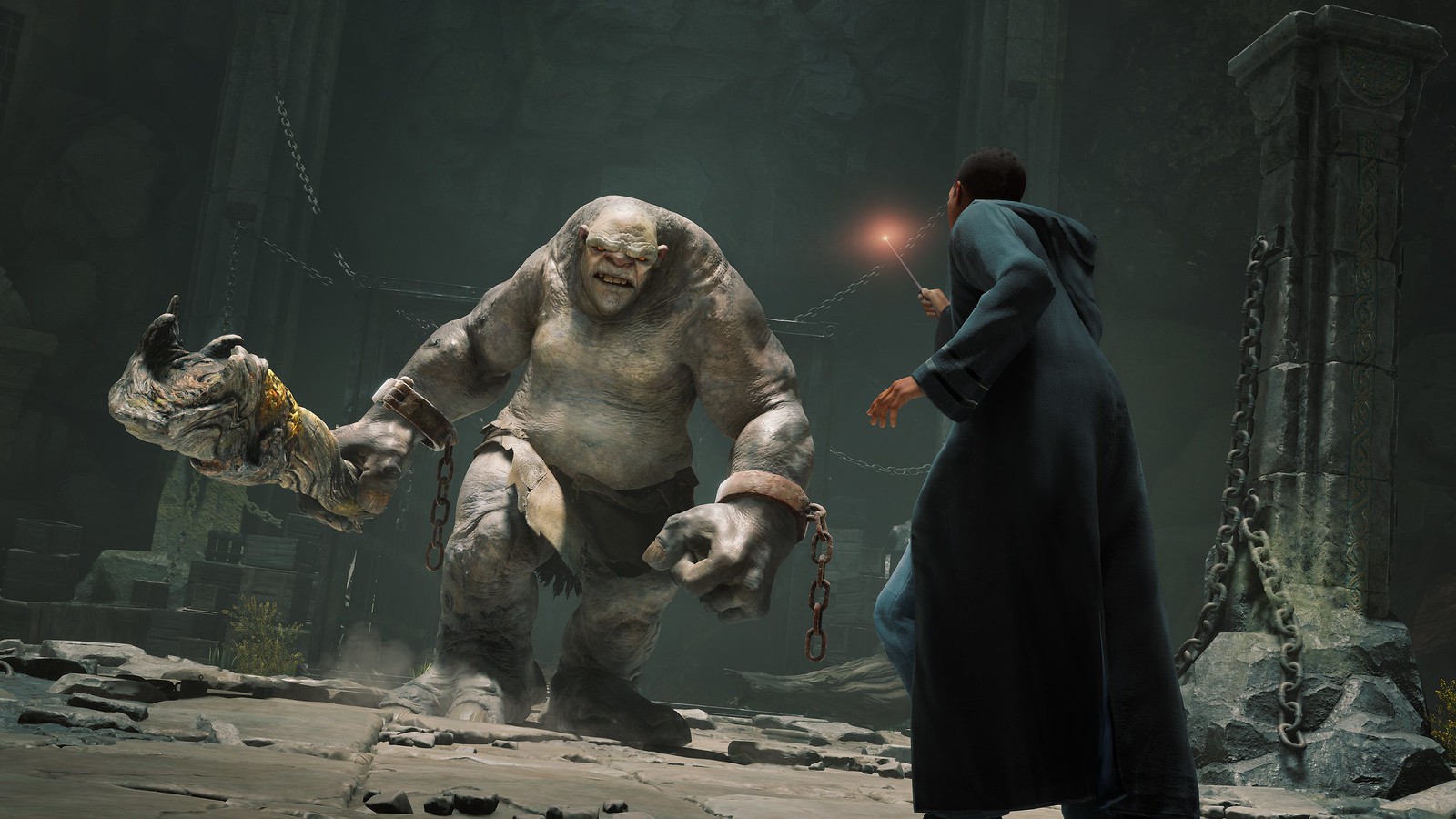 The exact names for the DLC and extra items mentioned on the source page are as follows:

In order to verify the validity of the aforementioned list of extra items and DLC, readers can head over to the game’s official site here and follow the following simple steps:

What Is The Pre-Order Bonus For Hogwarts Legacy?

The labels “Digital Only” and “Digital Deluxe Only” are stated on the source page from the official site of Hogwarts Legacy, but they don’t specify which pre-order bonus apply to them and which extras come with which editions of the game. However, given the order in which these items are numbered on the source page, it’s possible to infer which of them could be the pre-order bonus for Hogwarts Legacy.

Digital items # 1 to # 4 are followed by the pre-order early access perk at # 5. The placement of digital item # 6 indicates that it is likely to be a pre-order bonus as well. Its name can be seen below.

Meanwhile, specially marked day 1 physical editions of the game are likely to come with a special pre-order bonus in the form of the following item:

Tags:
Previous Article
Valkyrie Elysium Has Been Rated In Korea For PC
Next Article
Skull and Bones Now Rated by ESRB For PS5, Xbox Series, PC, and Stadia

Hogwarts Legacy Will Have 1 Year Exclusive Content On PS4 & PS5