Marvel’s Spider-Man Is Getting Remastered For PS5

Miles Morales is an expansion for the first Spider-Man game that will be a launch title for the PS5. In addition to releasing Miles Morales for the PS5, Insomniac Games has confirmed that the original game will be remastered and release for the PS5.

Read More: Kingdoms of Amalur: Re-Reckoning Update 1.05 Is Out, Here Are The Patch Notes

There is a caveat for these who are looking to get the original game. It is a tricky package overall because to get the original game in remastered visuals, you will have to buy it again on the PS5 as per Insomniac Games. There is no free upgrade being offered here. This free upgrade only applies to Miles Morales expansion which will be sold for $49.99 and launch digitally and at retail for PS4 and PS5. 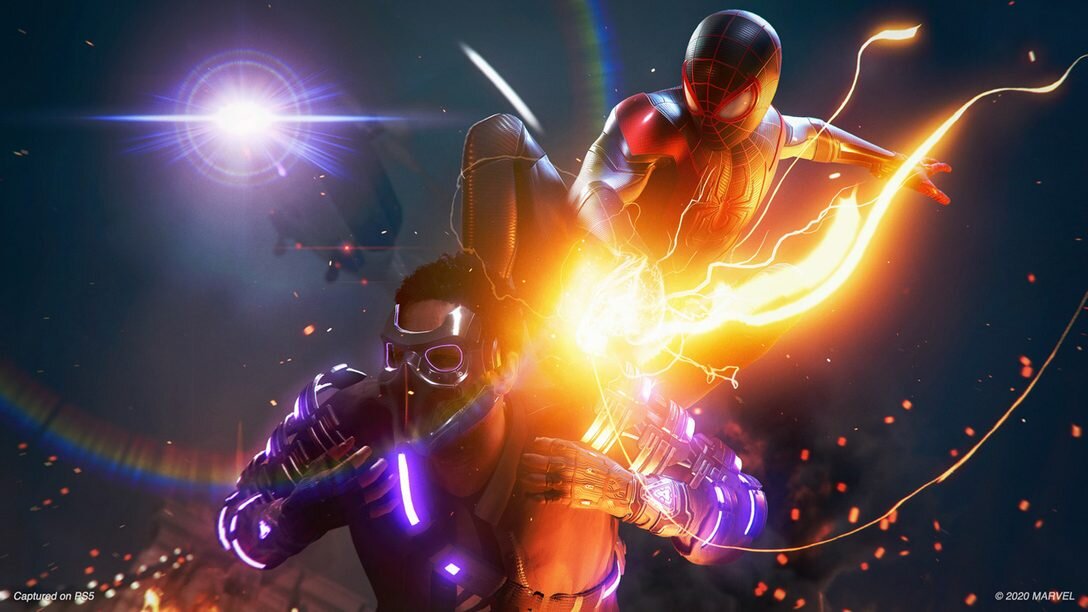 Sony revealed some new gameplay from the upcoming Miles Morales expansion during their PS5 showcase. You can have a look at it below.

James Stevenson, community director at Insomniac Games has confirmed that the remastered version of the original Marvel’s Spider-Man will offer a big leap over the original game on PS4 and PS4 Pro.

Read More: Project Cars 3 Update 1.05 Is Out, Here Are The Patch Notes

“The remaster for the PS5 is no simple up-res, as many of the game’s art assets have been completely updated to take advantage of the PS5 console’s horsepower, ” said Stevenson.

However, the updated features don’t stop here as Insomniac Games has confirmed the remastered version of the game will launch with three new suits. new photo mode features, and even new trophies.