Sony has just released a new system software update for the PS5. This update added some features like support for an external SSD, but there is a little hidden change too.

Digital Foundry has performed their own investigation of this new system software for the PS5 and has found out some interesting changes in games that have ray-tracing implementation. Apparently in the case of games like Control Ultimate Edition and Devil May Cry 5: Special Edition, the new system software has slightly improved the performance of the console.

While the difference in the performance is marginal, but it is still an interesting case because this shows that Sony can just release a system software update and there is no need on the developer’s part to update their games. This could be optimization in the SDK, GPU drivers, and so on. It could have helped the older games perform better. 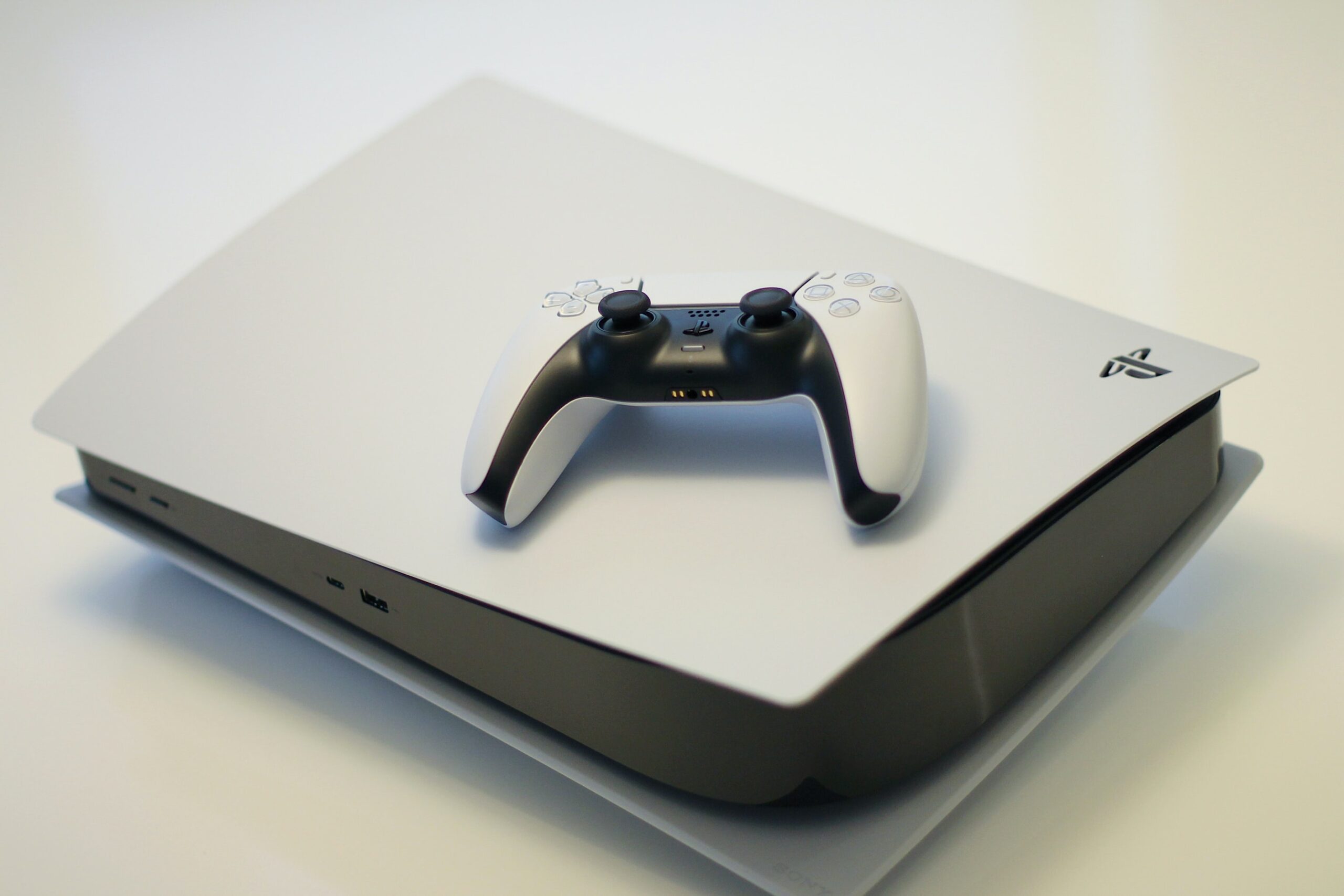 In terms of absolute percentage, the difference is minimal, just under 5%. This translates to roughly 2 FPS advantages on average if we are talking about the actual improvement in performance.

Control Ultimate Edition was offered free to all PS Plus subscribers and included the base game and all of its post-launch expansions. It also supported the PS5 with ray-tracing and other features. Devil May Cry 5 Special Edition was a launch game for the PS5 and Xbox Series and offered ray-tracing, 120 FPS, and Vergil as a playable character. While the Vergil DLC made its way to other platforms, the ray-tracing support is exclusive to current-generation consoles.

Previous Article
NBA 2K22 PS5 vs. Xbox Series Comparison: Practically Identical Across The Board
Next Article
What are the advantages of using a VPN?