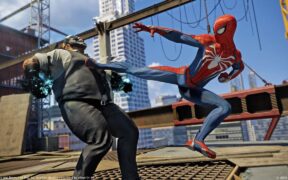 Marvel’s Spider-Man is getting a new retail release with a Game of the Year edition. This listing was spotted over at Amazon UK and doesn’t have a release date. Marvel’s Spider-Man has ended up becoming the fastest-selling exclusive for Sony Interactive Entertainment. It has sold through 13.2 million copies as of July 28, 2019. This […] 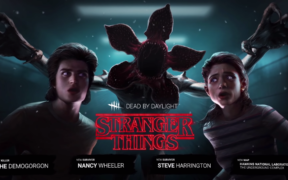 Dead by Daylight update 1.70 was released today. Behavior Interactive has also announced a new crossover with Netflix’s Stranger Things for the game. Dead by Daylight has thrived on its various crossovers. The popular multiplayer game takes the concept of 4 vs. 1 player online and molds it into a horror movie genre. There have […] 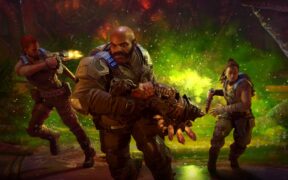 Gears of War 5 will be out later in September. In addition to Terminator Dark Fates crossover, Microsoft has another surprise in store for fans of the Halo franchise. We have reported recently that Gears of War 5 will get a crossover with Halo. This has turned out to be the case according to an […] 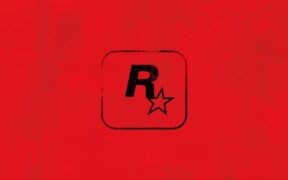 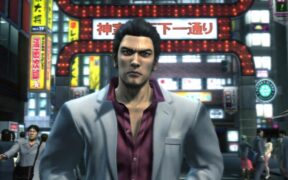 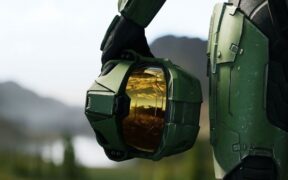 Gamescom 2019 is getting closer and we have several leaks including Gears of War 5 for the games that will be shown there. Here is a look at some of them. Halo fans have to wait another year before they will be able to play a new game in the series. Halo Infinite was shown […] 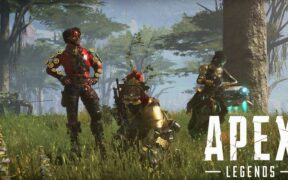 Apex Legends faced a lot of criticism recently after the new Iron Crown update added some cosmetic microtransactions locked behind a paywall. The devs have now responded to this backlash. Apex Legends continues to get frequent updates since it is a free-to-play game where the money has to be earned through in-game purchases. Since its […] 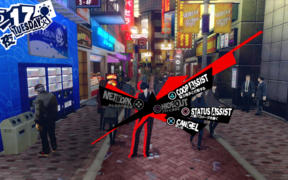 Atlus USA has shared the release date for Persona 5 Royal. It will be out in West in Spring 2020 and launch exclusively for the PS4. Persona 5 Royal is an expanded version of the original Persona 5. It was first released in 2017 for PS4 and PS3. The game is now getting an extended […] 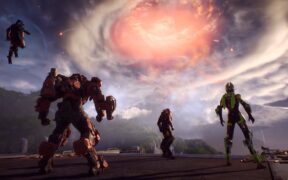 Veteran industry developer Bioware has a long legacy in the games industry but they had to face two big departures recently for Anthem and Dragon Age 4. First up is the lead producer of Anthem, Ben Irving, who left Bioware recently. He shared his farewell message on Twitter confirming his departure. “After 8 amazing years […] 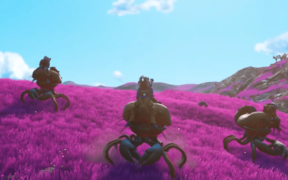 No Man’s Sky developer Hello Games is in full overdrive mode these days and has just released two updates, one for PS4 and Xbox One, and second for PC. No Man’s Sky Beyond update was released on August 14. This is the largest update to the game so far adding several new features and improvements. […]