Persona 3 Remake Rumored To Be In Development, Using Persona 5 Engine

A Persona 3 remake is rumored to be in development at Atlus, and it is said to be running on the same engine used for Persona 5.

The rumor comes from Reset Era user ‘lolilolailo’, who correctly leaked the news regarding Atlus bringing Persona to Xbox Game Pass last year. According to him, this project is independent of the Persona 3 Portable remaster. The Persona 3 Remake will be like Persona 5e in terms of both visuals and Quality of Life features, and both games are said to share the same graphics engine. 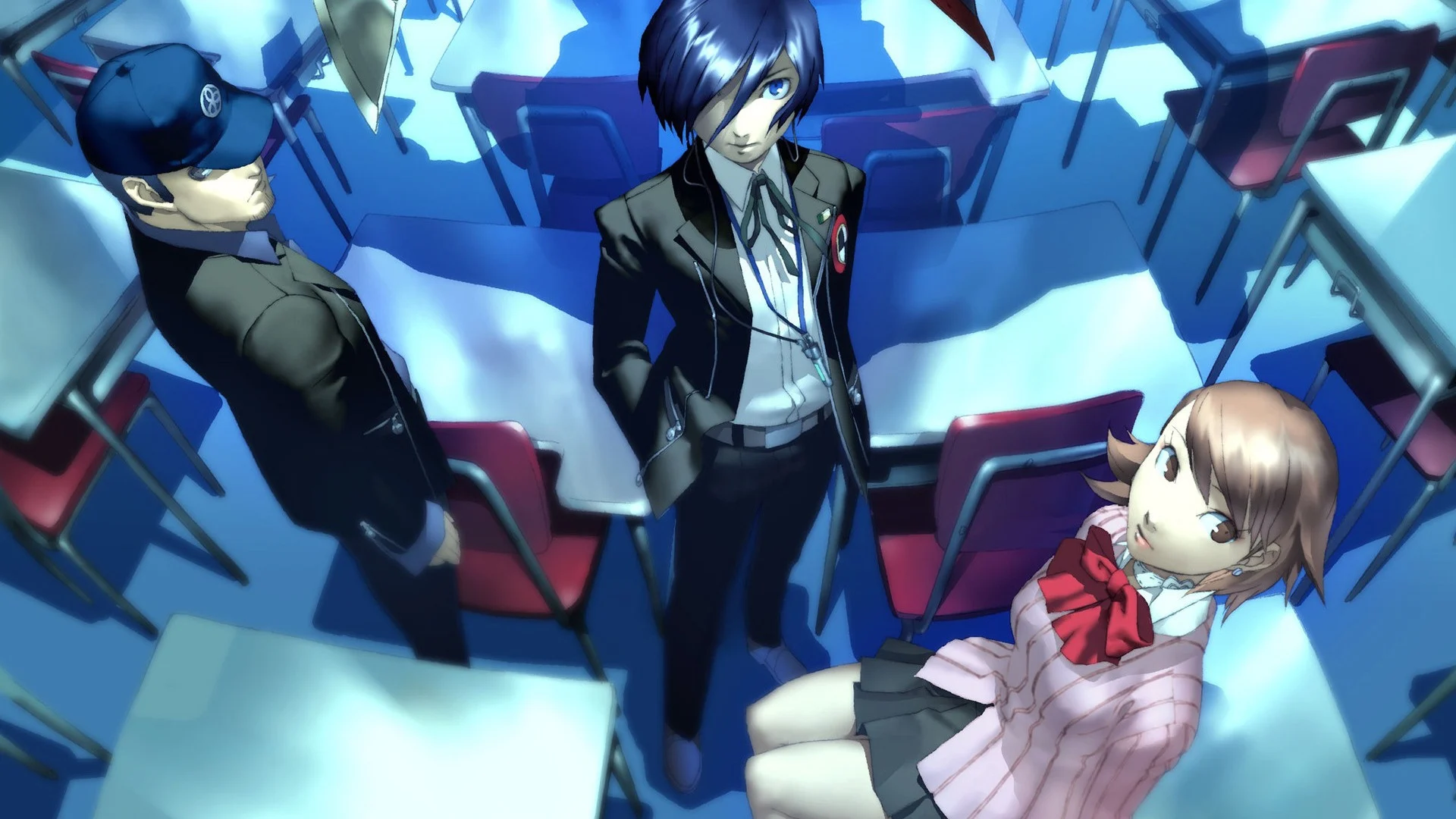 Atlus had revealed earlier that it does not plan on announcing any new games at its concert, which is scheduled to happen next month in October, 2022. As such, it’s unlikely that the game will be revealed during the event.

Persona 3, released outside Japan as Shin Megami Tensei: Persona 3, is a 2006 role-playing game developed by Atlus. The Persona series, a subset of the larger Megami Tensei franchise, has released its fourth main instalment. The PlayStation 2 game was initially released by Atlus in Japan in July 2006; the North American release was postponed until 2007 due to complications with the release of the official art book. Persona 3 FES, an expanded version with additional changes and a new playable epilogue, was released in Japan in 2007 and internationally the following year.

The player in Persona 3 assumes the role of a high school student who joins the Specialized Extracurricular Execution Squad (SEES). The latter is a team of students looking into the Dark Hour, a time between one day and the next that few people are aware of. The player enters Tartarus, a sizable tower filled with Shadows, creatures that feed on people’s minds, during the Dark Hour. Each SEES member has the ability to call forth a Persona, which is a manifestation of one’s inner self, to combat the Shadows.