PlayStation Showcase started with a new marketing ad for the PS5 that also had some well-hidden easter eggs which have been discovered now.

The official PlayStation Showcase ad was focused on a chess match but in the background, many easter eggs were referencing already announced games, while also foreshadowing some of the upcoming ones.

Some of the easter eggs could be just referencing the marketing deals that Sony already had with third-party publishers. This includes Hogwarts Legacy at 00:21 (logo in the background), Final Fantasy XVI at 00:38 (Valisthea is the setting for the game), and Final Fantasy VII Remake at 1:03 (Meteor). 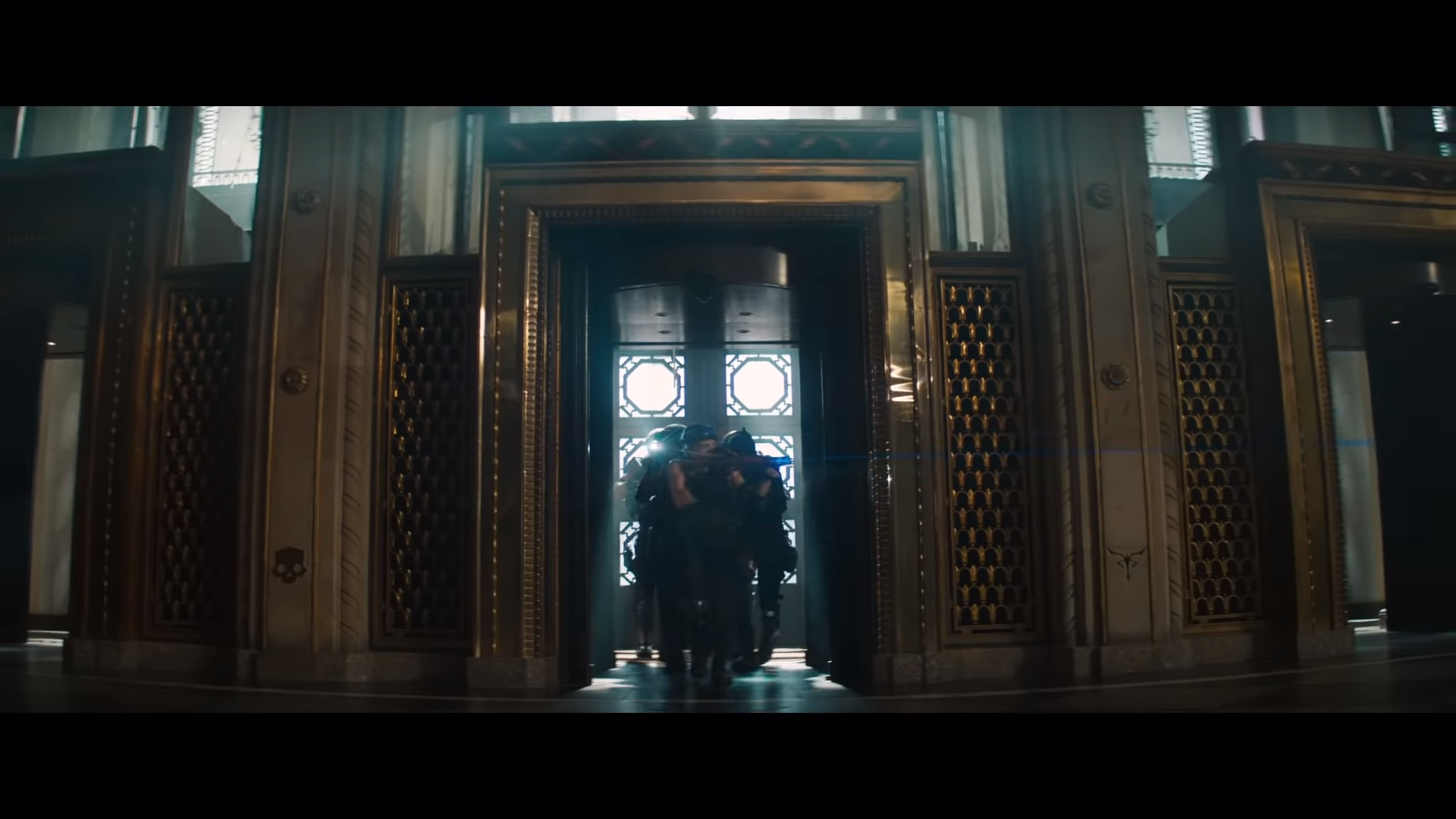 You can spot the Wumpa fruit in the video at the 1:15 mark. It is a sticker on the helicopter and pretty easy to miss. One of the most obvious hints at a Resident Evil 4 Remake is perhaps the Las Plagas logo that can be spotted when the fire team exits the elevator. During the same frame, we can also spot a skull, so is that a simple nod at Resistance or MediEvil? 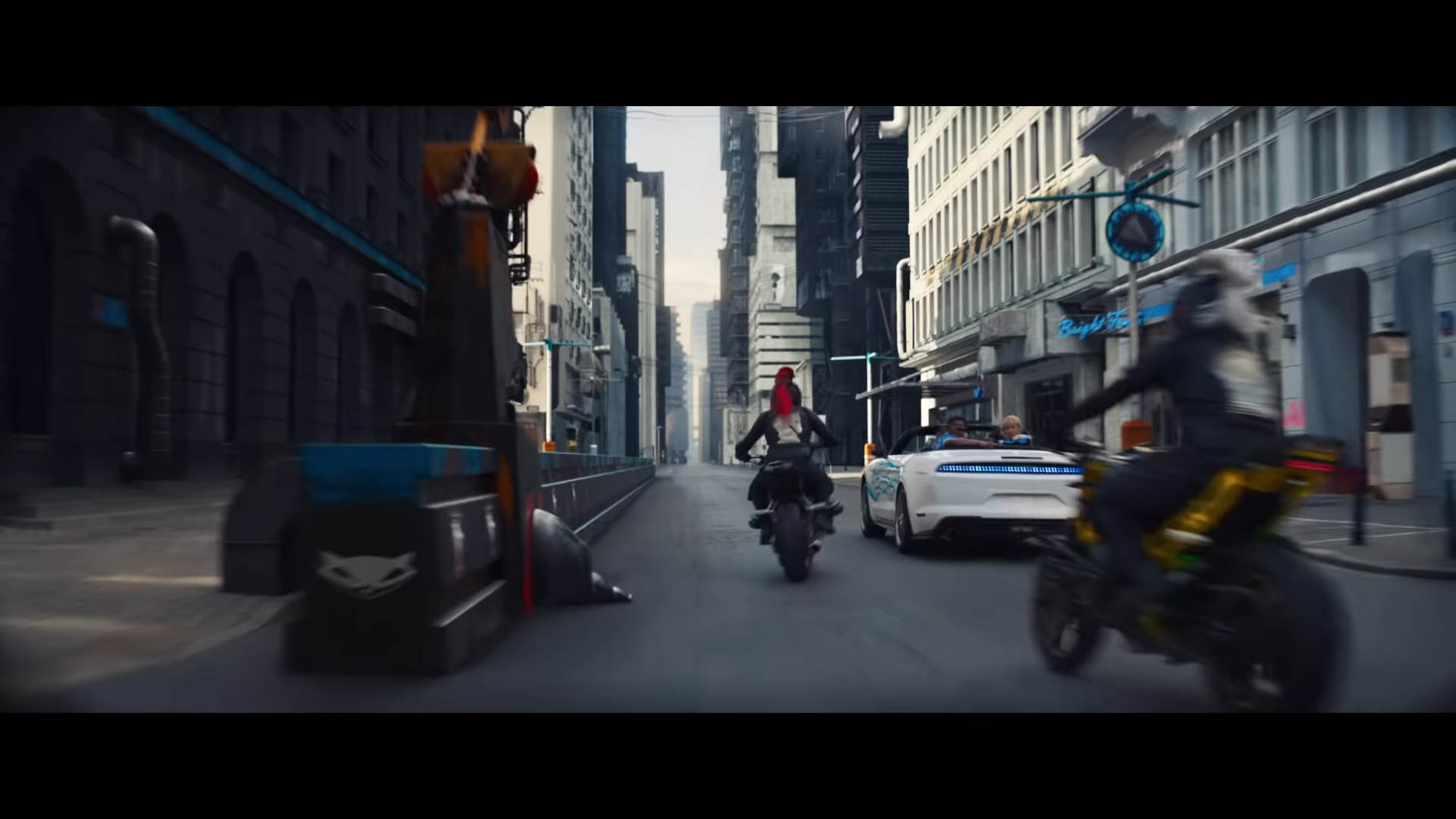 Similarly, we can see the Sly Cooper logo for a split-second during a chase sequence and other references like Bright Falls (Alan Wake) or The Foundation from Fortnite.

Sony has done this in the past with their PS4 promotional video that hid easter eggs for games that were announced or were in the planning stage. Crash Bandicoot revival was first teased in this promotional video and it turned out to be true.