Pokémon Sword and Shield were solid games when they launched back in 2019, and after the announcement of an expansion pass offering Isle of Armor and The Crown Tundra, the question on everyone’s mind was how Game Freak will deal with it. Sufficient to say, the first expansion, Isle of Armor, was more of a disappointment that failed to contribute anything meaningful to the game itself. The short length, lack of features, and repetitive nature of the gameplay made it feel like a cheap release that attempt to cash on the success of Pokémon Sword and Shield.

This brings us to the second expansion, The Crown Tundra, which has attempted to rectify the errors of its predecessors. It offers a lot more content, adds new and returning Pokémon for the Pokédex, and finally brings in some challenge in a game that was sorely lacking it. The disappointment faced with the Isle of Armor was justified considering how the story felt like a filler and not a proper continuation of the events from the end of Pokémon Sword and Shield. This is not the case for The Crown Tundra. 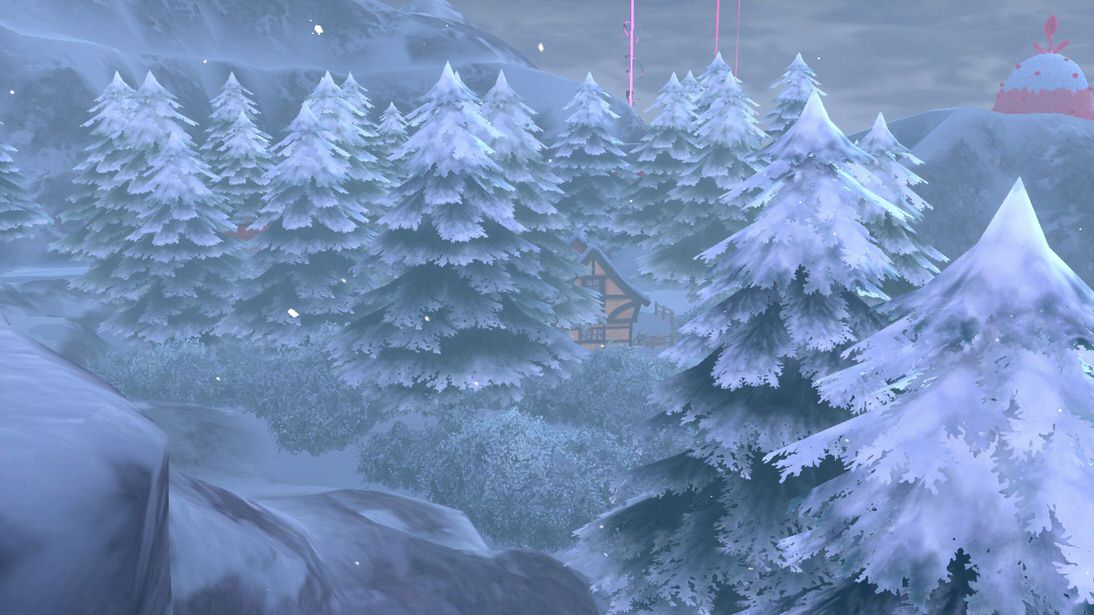 The Crown Tundra not only adds new Legendary Pokémon and a new playable area, but it also brings in a different setting by taking the players to icy tundra. This setting is a stark contrast to Isle of Armor’s tropical island, however, the story uses this to its advantage by sending the players to the town of Freezington. This is a small, tight-knit community where mostly old people live to earn a merry life, however, it also exhibits natural mysteries including a Pokémon Den.

The story has been given a lot of importance this time around so the stage is set immediately in the beginning. Once the player arrives in this town, they meet an explorer called Peony. As you team-up with him and go around exploring this newfound locale, you are tasked with completing three major quests that are tied to the Legendary Pokémon which are unique to this region. These quests are a mix of brain and brawn offering a decent challenge to solve them. All of these are set up through the story which has some nice pay-off once you complete them. 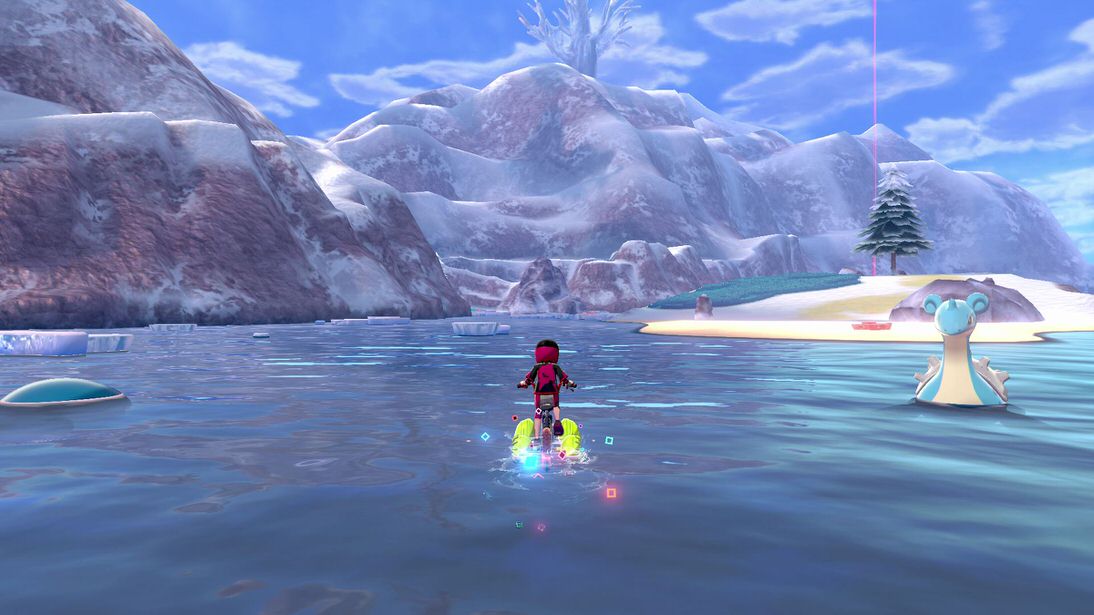 The Crown Tundra might be limited to these three quests, but they are spread across the whole game. There is no set order to attempt these quests so it adds some degree of freedom to how the player decides to approach them. The first quest is to capture Calyrex, which is the new Legendary Pokémon for this expansion. This quest is focused on offering a compelling narrative. The player is told of the legend of Calyrex and how it helped people grow crops, but as his power faded, so did the interest of people in the Legendary Pokémon. To solve this issue, the player has to help the Legendary Pokémon regain his power and make the people believe in him again.

Read More: Crash Bandicoot 4: It’s About Time Review – Crash is Back With a Bang

The other two quests are more streamlined. One of them deals with solving puzzles to catch the Regis family of Pokémon. There are various easy to figure out puzzles littered throughout this quest which leads to the capture of these Pokémon, and finally rewards the player with a new type of Regis Pokémon. It is satisfying to solve puzzles and get these Pokémon rather than find them on a silver platter with an easy challenge. This refreshing change of pace worked out better for me than the base game. 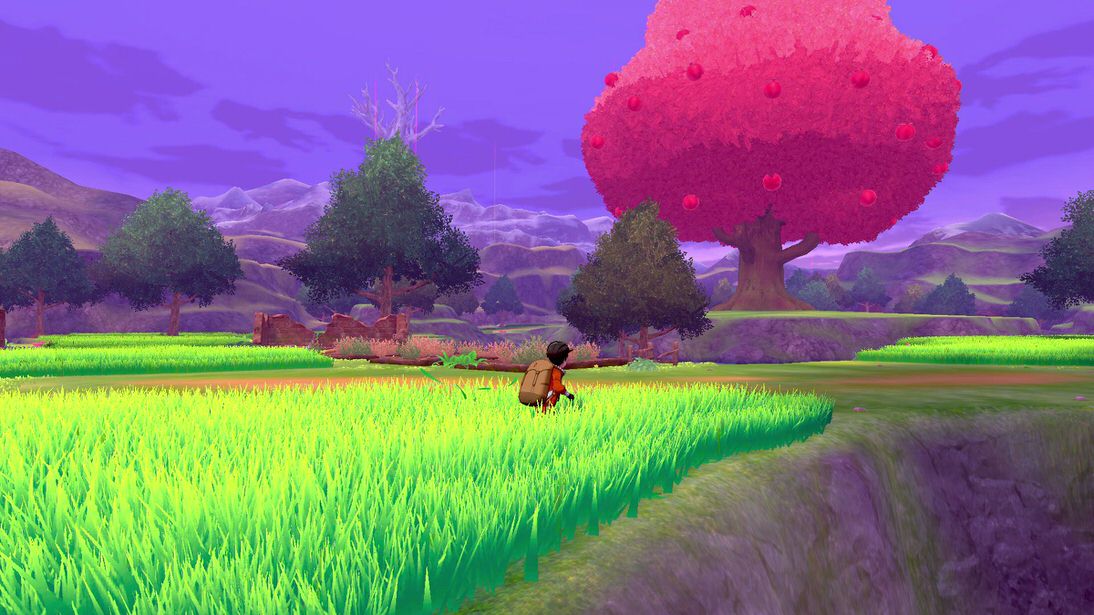 The third and final quest will offer a dose of nostalgia for long-time fans of Pokémon. It features the Kanto legendary bird trio which has received new Galar forms for this expansion. This quest involves the entirety of Pokémon Sword and Shield and will send the player across the Galar region to find them. While it is not entirely difficult to figure out their location, capturing them all leads to a satisfying conclusion for this quest.

This is not the end of new content for The Crown Tundra expansion. There are some sidequests available to attempt in addition to a new multiplayer mode, Dynamax Adventures. This offers a unique twist on the Dynamax Battles with Max Raid. The player can team up with others online to go through a gauntlet while picking a pre-defined set of Pokémon to use in battle. They have to avoid getting KO until the end, where they usually end up fighting a Legendary Pokémon. This mode relies on a well-placed strategy to pick a Pokémon team before heading into battle and can be challenging if you don’t plan your journey. 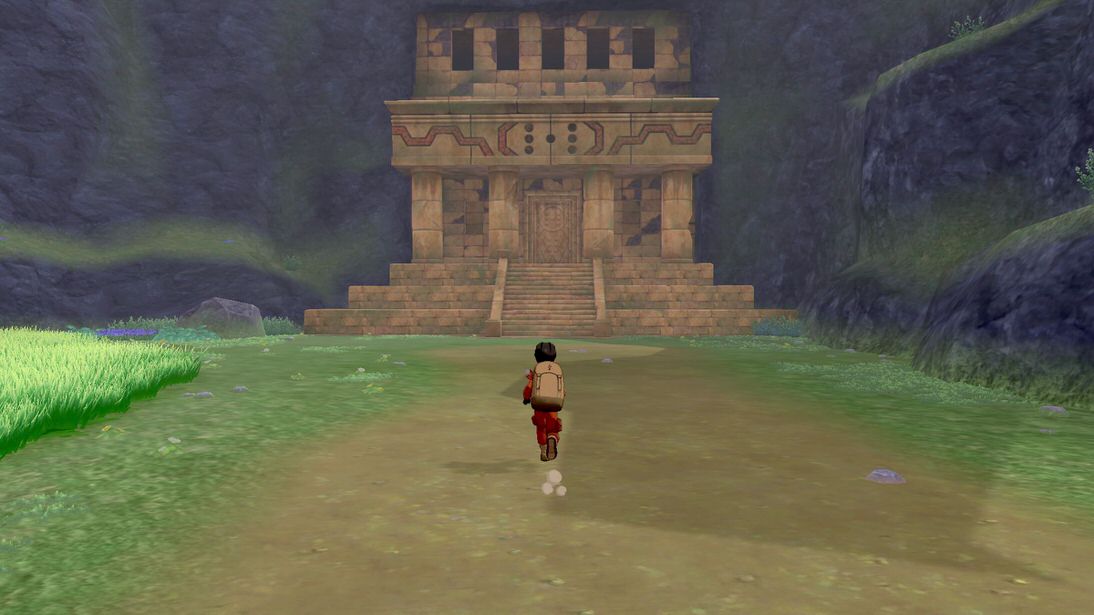 The Crown Tundra feels like a good substitute for end-game content that Pokémon Sword and Shield lacked at launch. It might be part of the expansion pass, but this doesn’t discount its quality. While it fails to resolve some of the core game issues, it helps enhance the overall experience by expanding on the positive side of Pokémon Sword and Shield.

Pokémon Sword and Shield: The Crown Tundra is a solid expansion that culminates the expansion pass on a highly positive note with a slew of new features and improvements.