Praey For The Gods Rated For PS4 and PS5, Release Date Coming Soon

Praey for the Gods is an upcoming action game that is inspired by Shadow of the Colossus. It has been rated in Taiwan for PS4, PS5, Xbox One, and PC.

This game was originally announced as part of a Kickstarter that targeted PS4, Xbox One, and PC. It was released as part of an early access game on PC. The developers were planning to launch version 1.0 of the game on PC in early 2021, and it would also get ported to consoles along with the final release.

An update was shared on the status of the project in May. The developers apologized for the long delay in announcing a release date and assured fans that the game is releasing soon.

“We also want to assure you that the v1.0 version of the game is still coming to consoles and Steam. When we’re ready we’ll be back with better news as this is certainly not the type of update we were expecting to share.”

It appears that the game has been rated in Taiwan for PS4, PS5, Xbox One, and PC. The developers had confirmed that they will optimize it for the PS5 but based on the rating here, it appears that there won’t be any native Xbox Series version for Praey for the Gods. 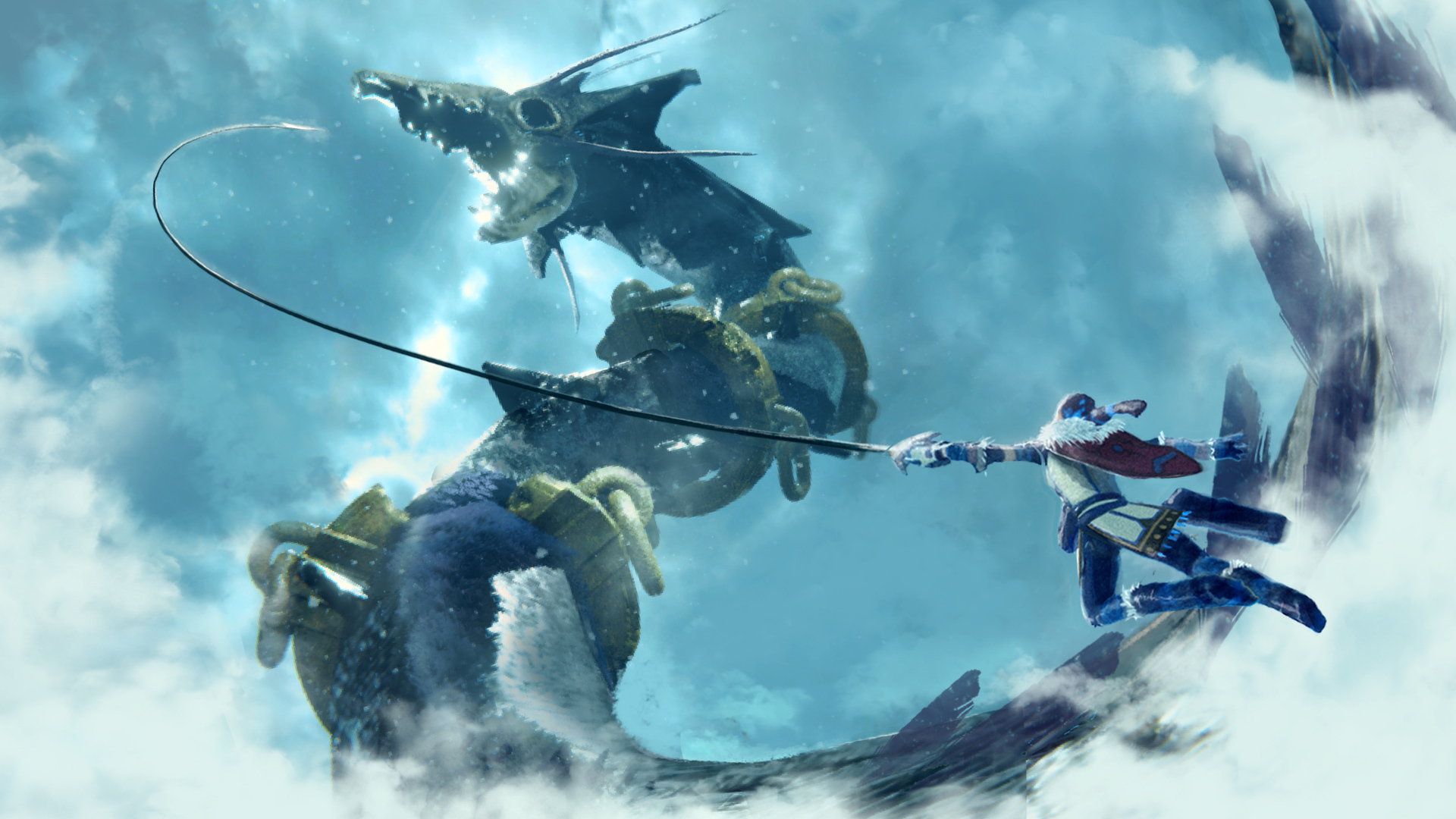 As for the PS5 features, they had shared some details on it on the official PlayStation Store blog confirming visual enhancements, 60 FPS, and DualSense support.

“60fps right out of the gates, at max graphical settings, full shadows, high res textures it is awesome. Load times are dramatically reduced — it runs like a dream on PS5, ” said the developer.

“DualSense is such a big deal. Feeling your bow draw back and the resistance match on the controller’s adaptive triggers is so visceral. Feeling your feet crunch through deep snow, the tug of your sail cloth popping open as you leap into the air, or feeling the wind blow — all of these impacts are felt in your hands as you control your character. It’s so satisfying and incredibly immersive. For a game like ours, it brings so many details of our world to life and makes interactions that much more compelling.  We’re still digging into the DualSense controller and will continue to tune it as we polish the game for our launch.”

The game will be offered as a free upgrade for those who purchase it on PS4. It currently doesn’t have a release window aside from the original early 2021 estimate.

Praey for the Gods Silently Drops On PSN