Sony has just released a new PS5 firmware update 21.02-04.50.00. It follows a minor update for the system earlier and the changelog suggests the same.

Sony has a habit of releasing small incremental updates just like Nintendo. These updates don’t do much aside from making some of the under-the-hood adjustments to the system. The same applies to the latest firmware update.

While the official website hasn’t been updated to reflect the changes that are a part of this new update, we do know based on the changes mentioned on the console that it is also related to improving the system performance. 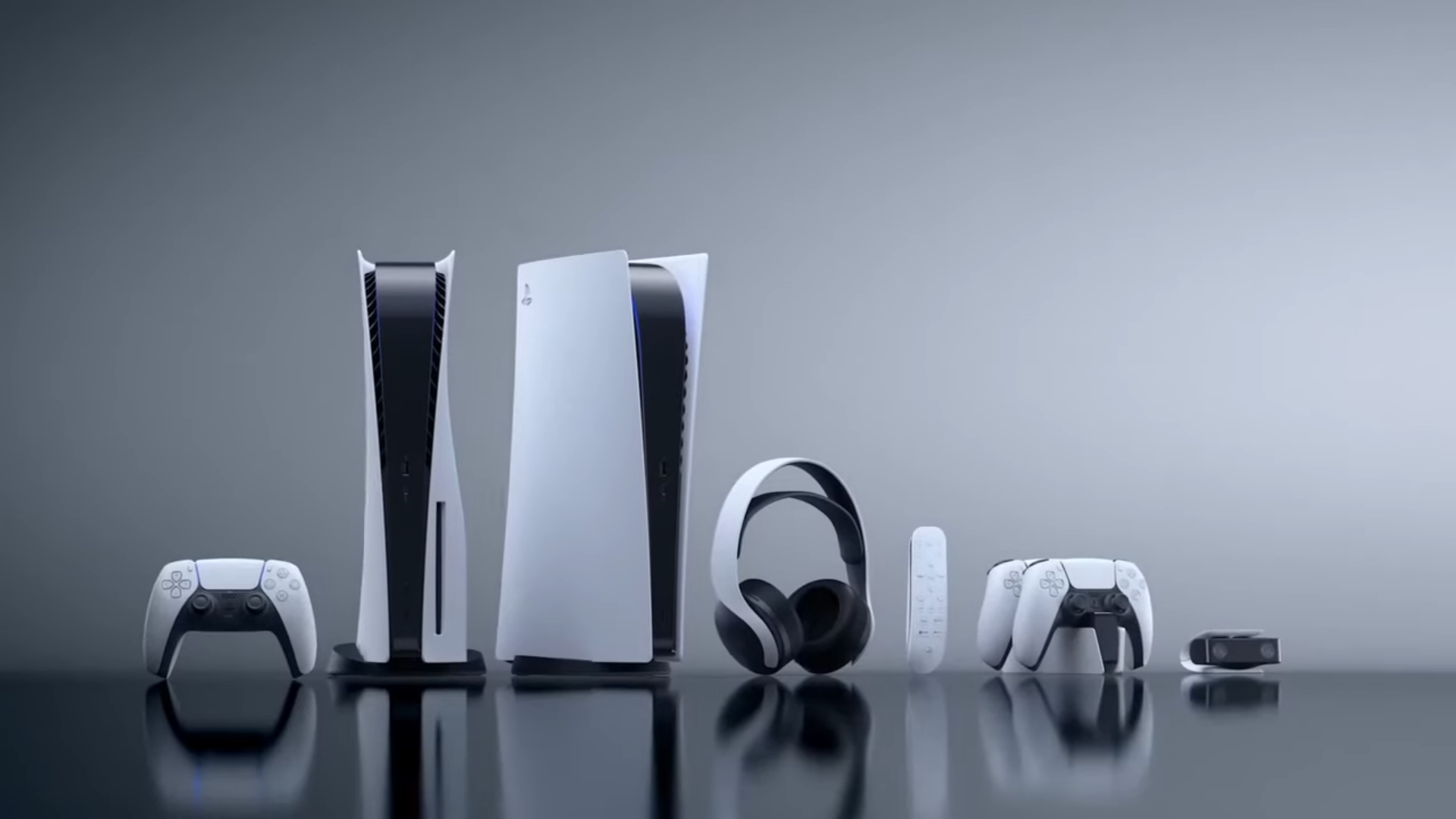 Features of this update:

This is all we know about the update so far. Unlike Microsoft which offers seasonal updates with new features, Sony usually tests them with beta programs and so far there is no major public or private beta being conducted for new PS5 firmware. The last one that dropped in early 2021 appeared to add support for M5 SSD, allowing users to extend their storage.

If you have noticed any changes or are facing issues after the installation of this new update, please let us know in the comments below.