Sony has updated the official PS5 website to share more information on the state of the PS4 backward compatibility for the console.

According to an update on the official PlayStation 5 website, the console not only allows us to play PS4 games but it will be possible for select PS4 and PSVR games to benefit from a faster frame rate. There was no mention of whether these games will also get a visual enhancement like the Xbox 360 backward compatibility on the Xbox One.

While Sony has confirmed that 99% of the PS4 games will be playable on the PS5 at launch, they didn’t mention whether these games will benefit from the jump in the hardware specs for the PlayStation 5. The update on the official website that happened after the event earlier this week has now basically confirmed that it will be applicable to a select few PS4 and PSVR games. 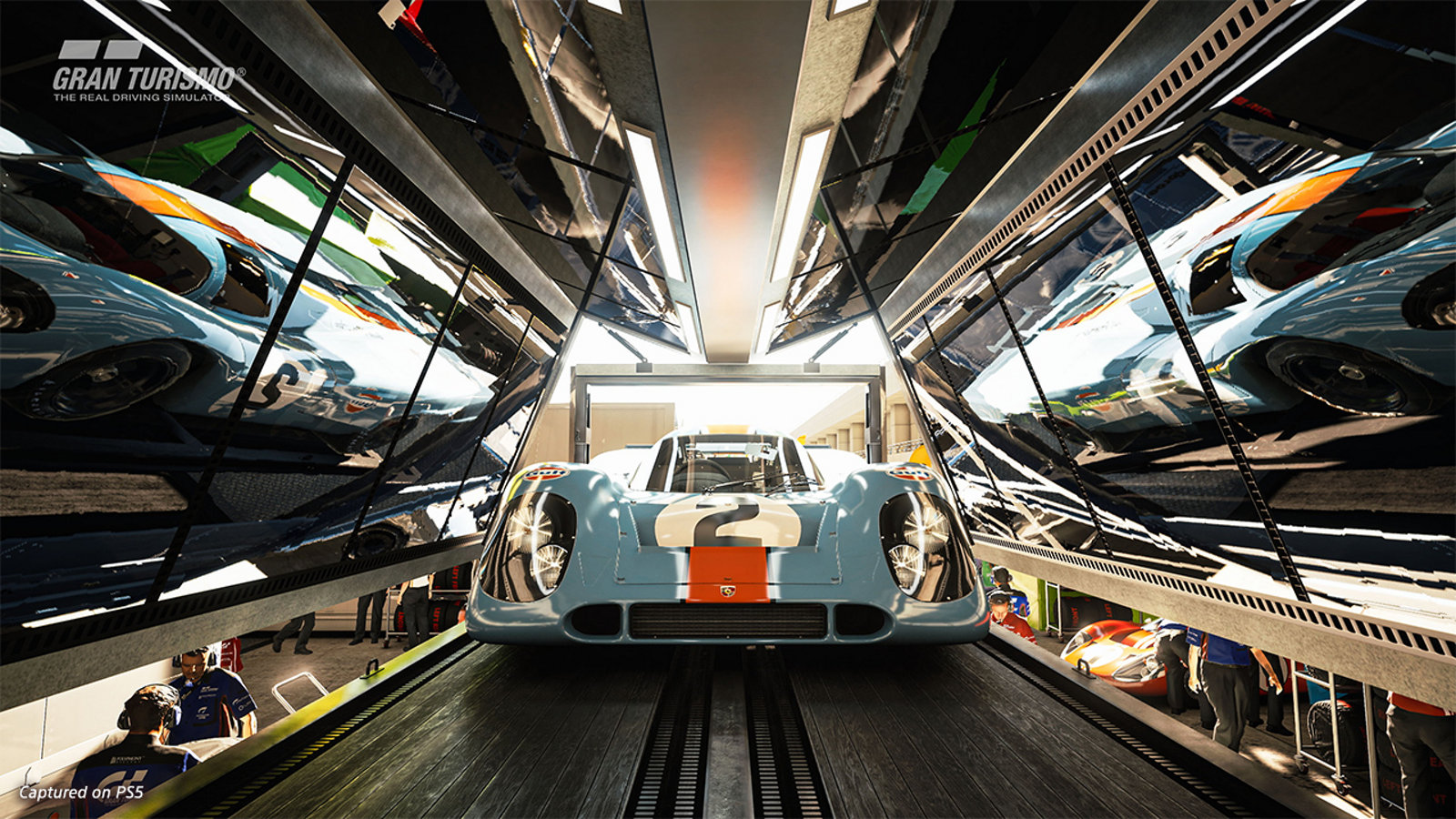 Now if we are talking about enhancing frame rate for older PS4 games, it is possible that any game that had issues with frame rate on the PS4 or PS4 Pro will get a boost on the PS5 due to the improved hardware. This should also be applicable to a game that runs with a dynamic resolution, whether it is dynamic 1080p or dynamic 4K. There are plenty of games too with an unlocked frame rate that doesn’t hit 60 FPS all the time, so these should benefit from the jump to PS5 as well.

Lastly, along with these enhancements, the faster SSD will allow games to have shorter load times by default. This shouldn’t need an update in order to work on the PS5.

Tags:
Previous Article
PS5 Console Images Give a Closer Look at Base and Other Accessories
Next Article
Paper Mario: The Origami King Review – Mario Goes On An Adventure