Ratchet and Clank: Rift Apart Has Received Its First Update

Ratchet and Clank: Rift Apart has been updated with a patch that was deployed to the PlayStation servers. There is also a complete trophy list out now.

Insomniac Games has updated Ratchet and Clank: Rift Apart ahead of its launch. The first patch for the game has just gone live and can be seen on the PlayStation 5 server database tracker. This patch version is 1.0.7 as seen on the PS5. The base game was reported to be 39.3 GB and with this update, the size has increased to 39.7 GB.

Interestingly, this update requires the new firmware version 21.01-03.10.00 of the PS5 while the base game without any patch had a requirement of 21.01-03.00.00. Since this patch has arrived before the game was even released, don’t expect to see any changelog. 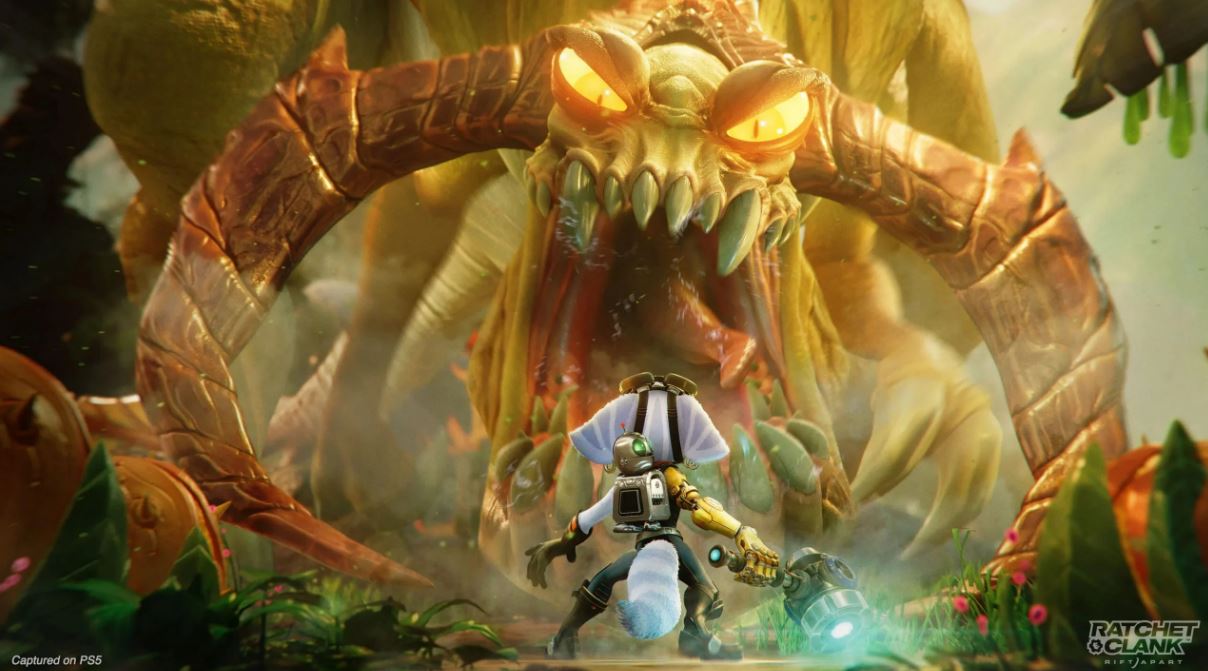 The game being updated is not a big surprise since it went gold more than a week ago. This was confirmed by Insomniac Games on their Twitter account. It was followed by a string of previews for the game that went up on several outlets.

Another thing that should be mentioned here is that the complete trophy list is available now. It has been fetched by the achievement/trophy tracker Exophase. You can have a look at the list from there. In total, there are 47 trophies for the game including a Platinum trophy, three Gold, seven Silver, and 36 Bronze trophies.

While we are not reviewing the game at this moment, the update along with the trophy list suggests that reviewers might already have a copy and could be playing through the game right now. There is no information on the review embargo for the game but that would be confirmed once someone comes forward with details on it.