Resident Evil Village is a success for Capcom after selling 3 million copies, but the retail sales in in Japan are rather disappointing excluding digital.

Famitsu has shared its weekly sales data from Japan and we finally have a number for the Resident Evil Village copies sold on PS4 and PS5. According to Famitsu, the game opened to just 111K copies on the PS4 and 39K on the PS5. The debut week thus comes to roughly 150K units. This obviously doesn’t account for the Xbox version but that shouldn’t matter much in Japan considering the low volume of sales. It failed to chart in the top sellers so it is hard to get an exact number for the Xbox version. 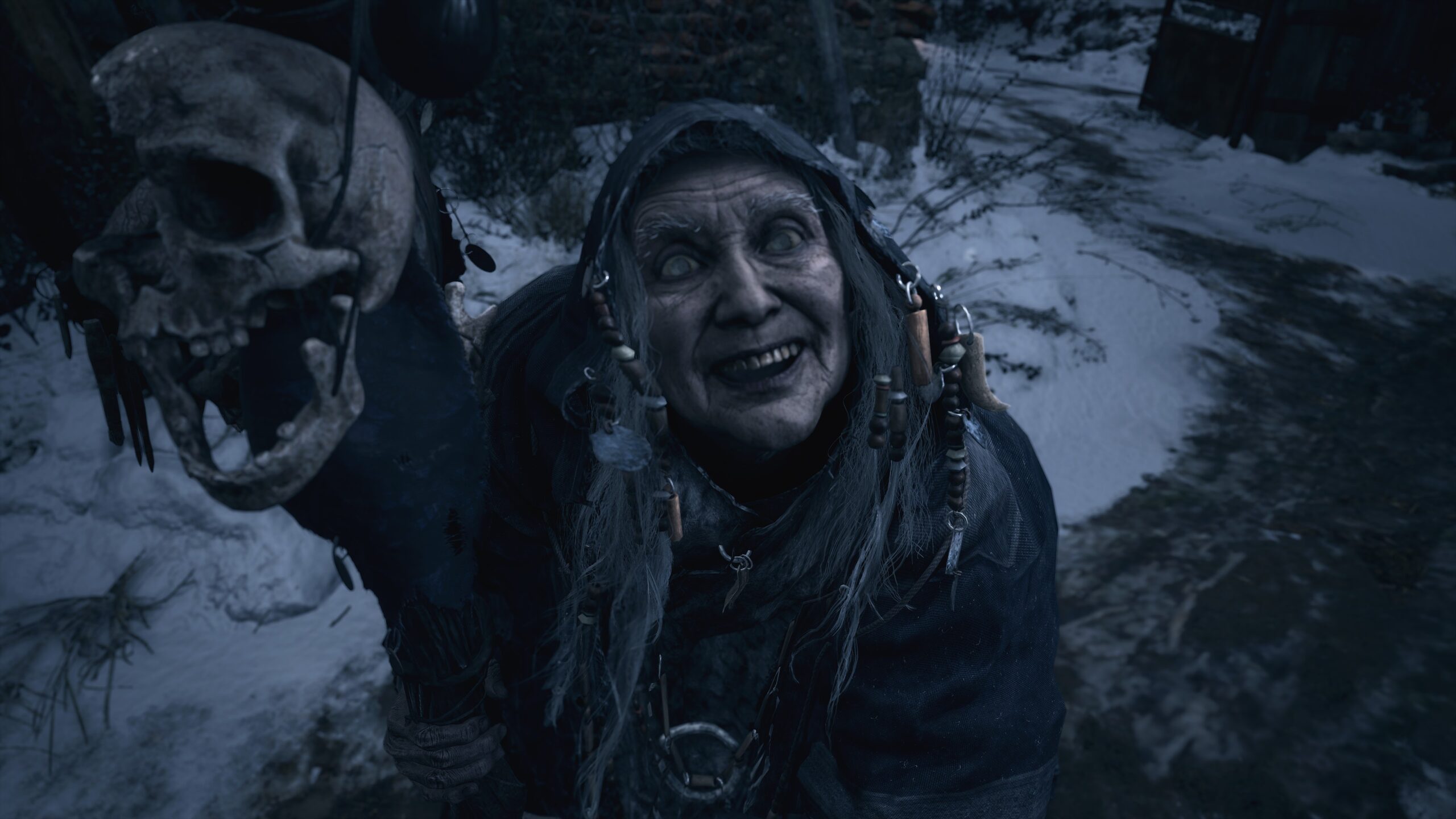 On the other hand, according to analyst David Gibson, the 3 million shipped figure accounted for 10% of sales in Japan, which comes to around 300K. This could mean that almost half of the sales of Resident Evil Village are digital with the game-opening to 300K copies, and this the highest selling game of this generation.

Resident Evil Village is available now for the PS4, Xbox One, PC, PS5, and Xbox Series.