Teenage Mutant Ninja Turtles: Shredder’s Revenge has a total of 10 cameos to find across all of its episodes. In this guide, we’ll show you how to get them all. Finding all the cameos can be a challenge, since they’re hidden inside background props.

Until and unless you know where to look, it’s tough to spot some of them, as these cameos are hidden and nicely blended into the environments of Shredder’s Revenge. 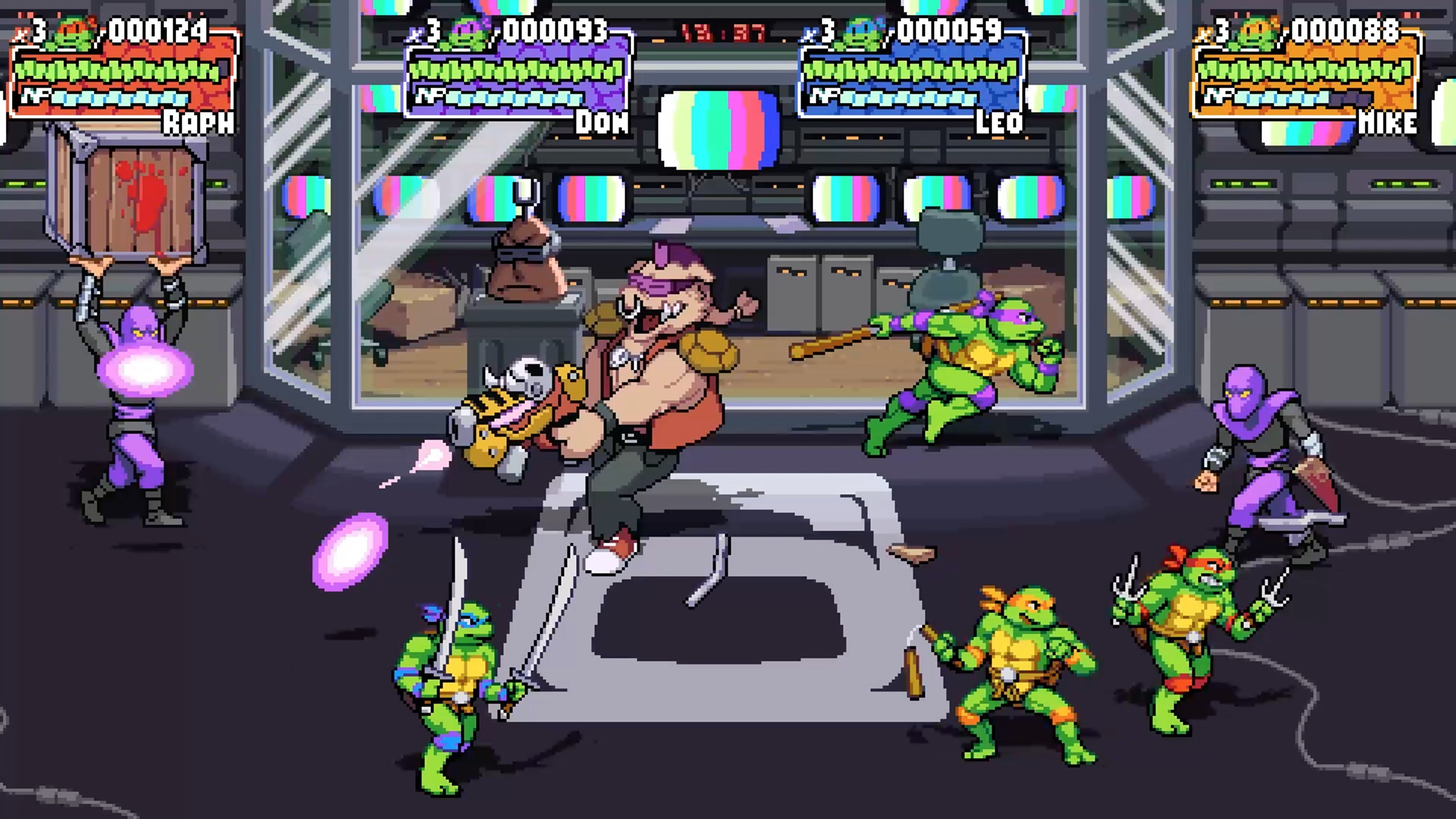 How To Find All Cameos In Shredder’s Revenge

Follow the steps below to find each of the 10 cameo appearances from the cartoon series.

Burne Thompson is the news editor and boss of Channel 6, and he is a frequent enemy of the Ninja Turtles in the cartoon series due to his quick temper and obstinate attitude. You’ll find him at the beginning of Episode 1, behind a door next to a plant in the office area of the stage.

Irma is April O’Neil’s nerdy best friend and coworker at Channel 6 in the cartoon show, where she works as Burne Thompson’s secretary. You’ll find her hidden in Episode 2 behind a door inside a green building, with two trash bags on each side in the alleyway section.

Attila the Frog is one of Shredder’s Punk Frogs, a troop of four mutant and trained frogs. You’ll find him by breaking the second blue mailbox to the right, near the zoo’s entrance gates in Episode 4.

Genghis Frog is the leader of Shredder’s Punk Frogs, a gang of four mutant and trained frogs. He can be found by breaking open the giant value in the sewers section of Episode 5.

Napoleon the Frog is another one of Shredder’s Punk Frogs, a troop of four mutant and trained frogs. You can find him by hitting the Punk Frogs cardboard advert inside the mall in Episode 6.

Vernon Fenwick works as a cameraman for Channel 6, and frequently accompanies April O’Neil on her broadcasts. He’s a reluctant ally of the Turtles in the cartoon series. Vernon can be found by breaking the popcorn machine next to the arcades in Episode 6.

Rasputin is the fourth and final member of the Punk Frogs. He’s found after destroying the hotdog stand in Episode 9.

Dask is one of the Neutrinos encountered by the Turtles in the 1987 cartoon show. He’s found in a wooden crate in front of a red tent in Episode 11.

Also from Dimension X, Kala is the female Neutrino who shares a strong bond with Michelangelo in the cartoon series. She’s located in Episode 13 inside a metallic tube that is sealed shut by a dome-like contraption.

Zak is another one of the Neutrinos the Turtles meet during their adventures in the cartoon series. He’s located in Episode 14, and can be found after shattering an alien plant.

To learn more about Teenage Mutant Ninja Turtles: Shredder’s Revenge, check out how to unlock Casey Jones as a playable character.