Sony Interactive Entertainment Worldwide Studios head, Shawn Layden explained their crossplay policy for the PS4 in a new interview. He made it clear that they were always open to crossplay but this was quickly proven false by a developer.

In this interview, Shawn Layden said that getting crossplay on PS4 is relatively simple and requires the developer to work with their PlayStation Account Manager to get it working for their game.

“People keep saying, “Why doesn’t Sony allow more people to have it?” We’re open for business on this one. All it takes is for publishers and developers who wish to permission it, ” says Layden.

“As ever, just work with your PlayStation account manager, and they will walk you through the steps that we’ve learned through our partnership with Epic on how this works.” 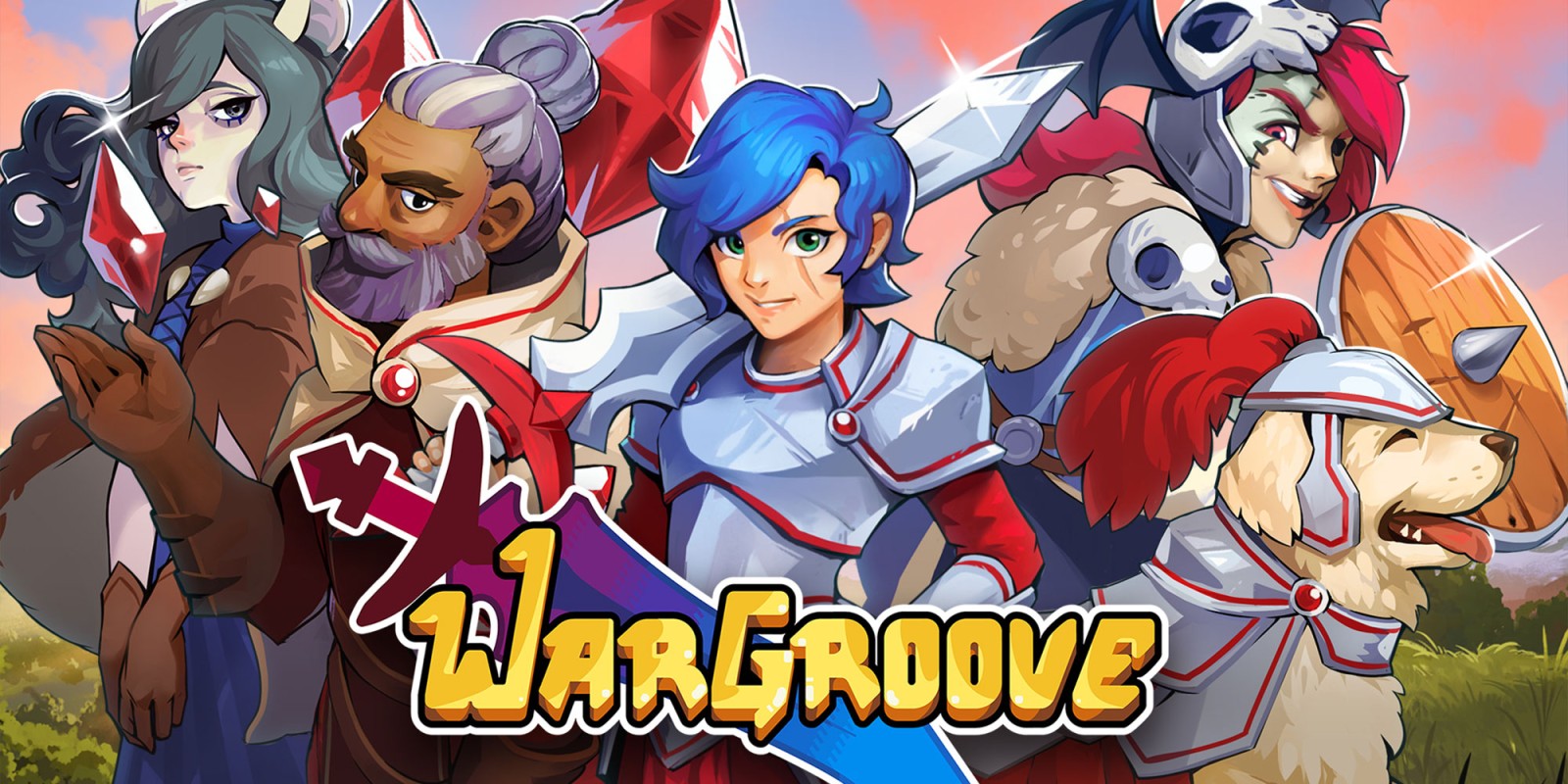 CEO of Chucklefish, Finn Brice was quick to point out that Shawn Layden’s comment was not honest as they recently launched Wargroove and made requests to Sony to offer crossplay support on PS4. He shared his experience of working with Sony to get crossplay on Wargroove for PS4 in a comment on ResetERA.

“We made many requests for crossplay (both through our account manager and directly with higher ups) all the way up until release month. We were told in no uncertain terms that it was not going to happen, ” said the developer.

“From our side, we can *literally* toggle a switch and have it working. Of course policy work might be more complicated for Sony.”

“Just wanted to provide some balance on the issue and say that it certainly isn’t a question of developers having not contacted their account managers or having dropped the ball. We were told no.”

So while Layden was making the impression that crossplay is easy to get working for any developer on PS4, this doesn’t seem to apply to indie developers like Chucklefish at least.

Tags:
Previous Article
Jump Force Launch Trailer Is Out, Get a Taste of Story With New Footage
Next Article
Get Two Months of Xbox Game Pass For Just $2 With This New Promotion