Soul Hackers 2 is an upcoming JRPG from the Shin Megami Tensei series. It will be released for PS4, PS5, Xbox One, Xbox Series, and PC this August.

Atlus is developing the game which will be published by Sega and launch on August 25, 2022. Fans of the Shin Megami Tensei series might remember that it has quite a few odd demons, including some resembling a phallic object or offering nudity.

Soul Hackers 2 appears to have kept these demons in the game based on the recent rating of the game published by IMDA Singapore. 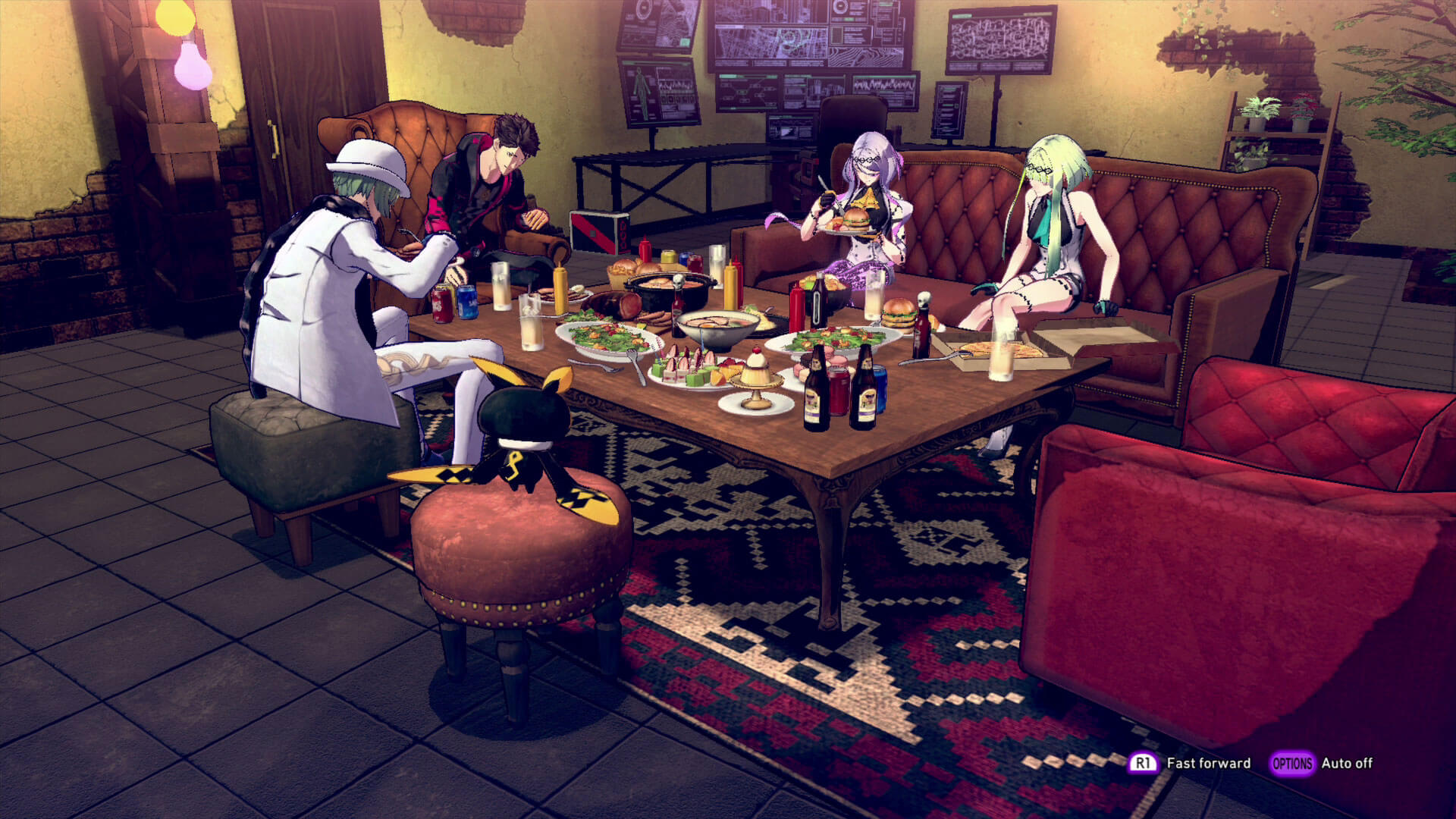 If you want to avoid any potential spoilers, it is best to skip reading the description. But if you want to learn about the mature content in the game, check the details shared below.

Set in 21st century Japan, “Soul Hackers 2” is a turn-based role-playing game which revolves around Ringo and Figue, two human-like, futuristic digital agents created by a sentient entity named Aion. In the midst of a developing war between two different groups of Devil Summoners, the Yatagarasu and the Phantom Society, the pair of agents attempt to intervene to prevent the end of the world from occuring.

During gameplay, the player will explore different locations and control teams of characters, which employ a mix of physical attacks and magic skills to engage enemies in battle. The player can use an ability called “Soul Hack”, which revives a human’s soul after death and taps into his memories and make dialogue choices when interacting with other characters.

The game contains some scenes of violence and gore without explicit details portrayed. Some of the stronger violence includes a scene where a character is implied to be impaled by a long weapon through the chest with some bloodletting depicted, and a scene where a character is implied to cut off his arm, with the dismembered limb shown. These are contained under the ADV16 rating, where the Classification Guidelines permit “a moderate level of violence” and “realistic but not excessively graphic violence with depiction of blood”.

The game also contains a scene where a woman is implied to be nude while lying in bed, with her nudity obscured by her body positioning and stylistic pixelated effects. There are also a few characters who are nude or have phallic forms but without explicit details of genitalia depicted. The ADV16 guidelines allow “nudity without details, e.g. no nipples, genitalia or pubic region (includes hair)” and “still or moving images which may be mildly suggestive e.g. scantily-clad women in bikinis or lingerie”.

The game is available with two different digital editions on Steam, PlayStation, and Xbox Store.