Stranger of Paradise: Final Fantasy Origin has received a demo on the PS5 and Xbox Series X giving an early look at the final game.

There have been two different demos released so far for the game. The first demo had quite a bit of rough graphics that were cleaned up just in time for the launch of the game. Here’s a comparison that demonstrates the visual difference between the original demo and the final release of the game.

The game comes with two different graphics modes. One favors performance while the other favors visuals. The performance mode runs at 1080p resolution with a 60 FPS target. Even in the demo, it felt like the frame rate was not locked to 60 FPS especially when there were a lot of particles on screen.

As for the favor resolution mode, it was still running at 1080p in the earlier demos so we are not sure if this has been resolved. 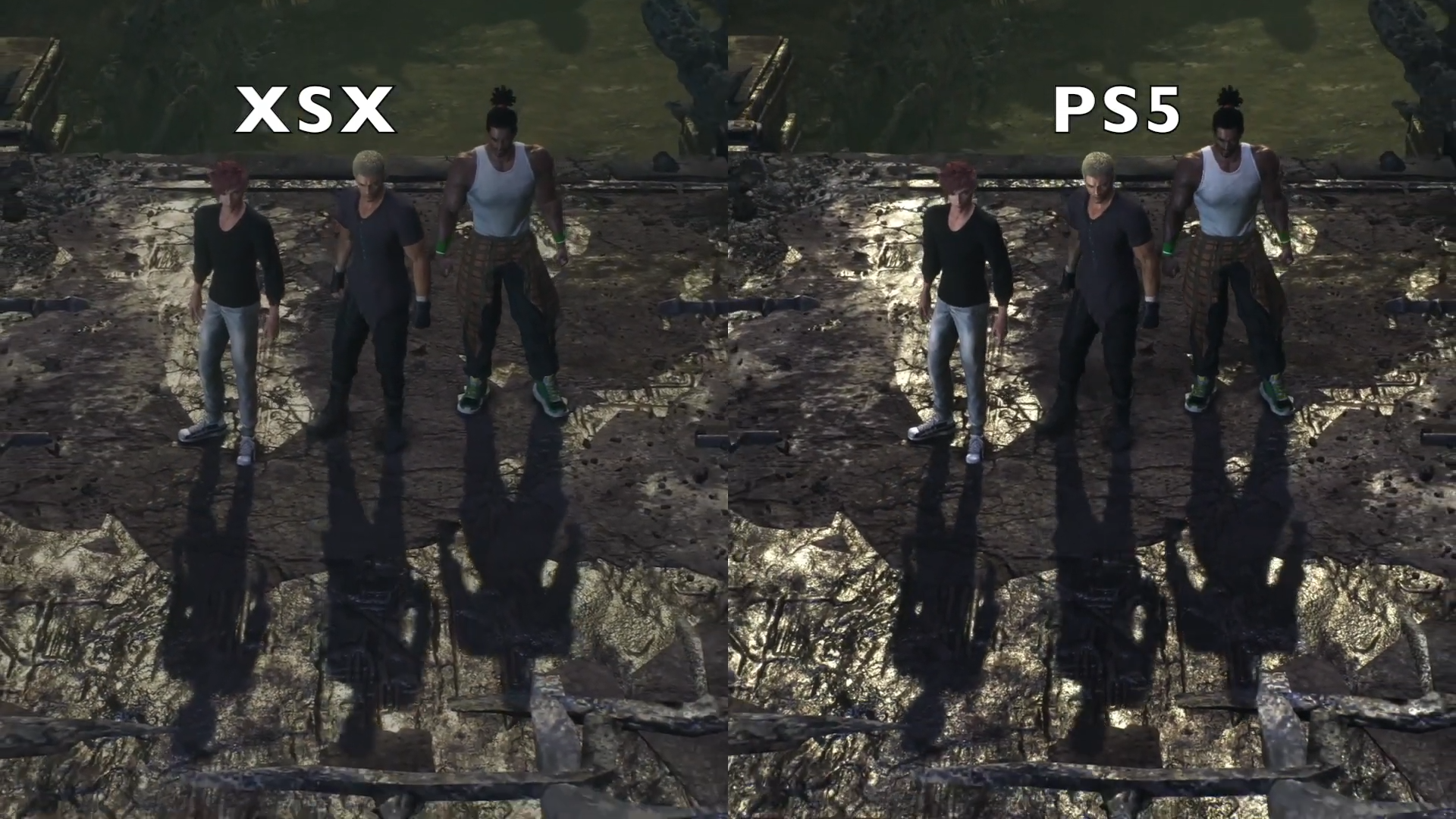 One of the issues that we saw with the game is that the performance mode leads to a lot of aliasing and hair dithering, and this is extremely distracting in light. Thankfully, this doesn’t look as bad in the actual dungeons, so there’s that. Here’s a comparison video for the PS5 and Xbox Series X.

Both consoles run the game near identical in the performance mode. Both can drop performance when the screen is filled with particle effects, but overall the frame rate does feel solid compared to the original demos. The visuals also look much better now even if they are not up to the mark of what we have seen in the recent games. The difference in load times is quite big and we are not sure why this is the case. The PS5 version was loading in 10 seconds while the Xbox Series X took like 30 seconds. Maybe this will change with the final game.

Stranger of Paradise: Final Fantasy Origin is available on March 18, 2022, for the PS4, PS5, Xbox One, Xbox Series, and PC. If you pre-order the game, it is available to play early on March 15.

Final Fantasy XVI Is One Of The Most Violent Games In The Series According To ESRB
Salal Awan December 18, 2022

Valkyrie Profile Lenneth Review – A Worthy Return For The Goddess