A new survey from Crystal Dynamics asks Legacy of Kain fans how they would like to see series make its return.

The Legacy of Kain survey asks several questions from respondents, one of which asks fans what they would like to see most if the series was brought back from hiatus. The survey delves into whether fans would like a reboot or a remake, and what genre the game it should belong to. 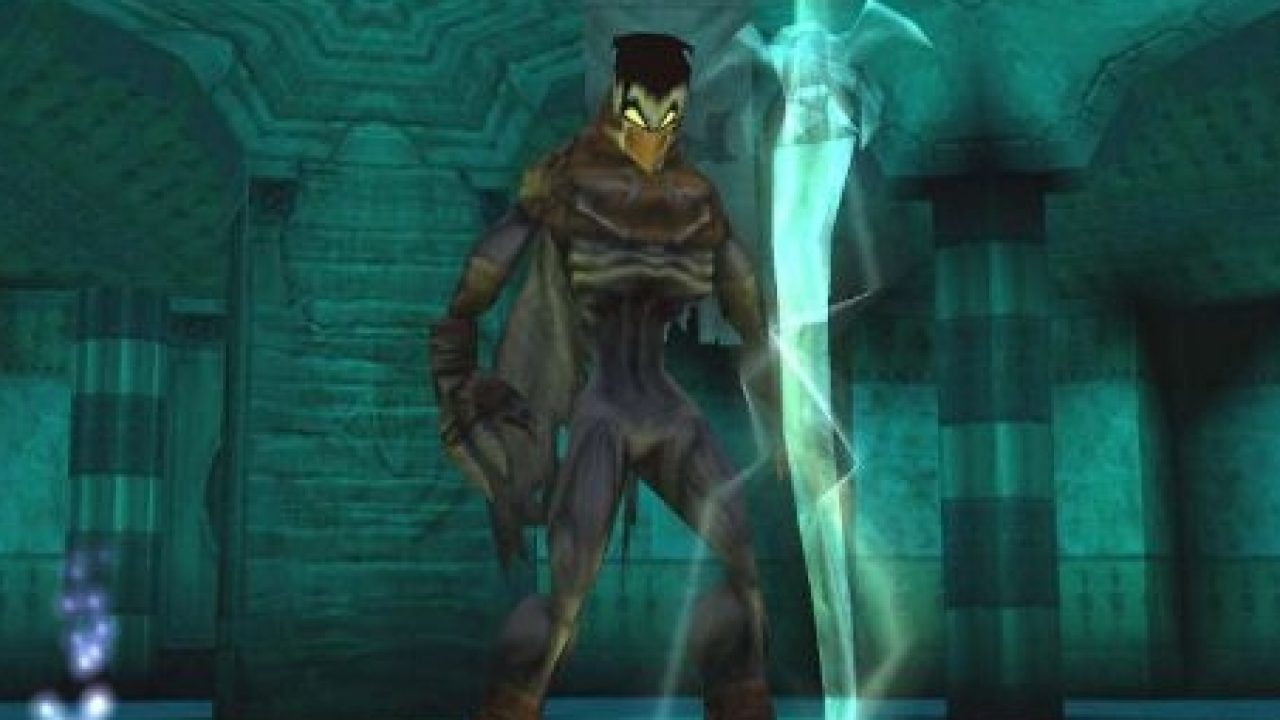 The survey has been sent out via email to those who have played Crystal Dynamics titles in the past. If you’re a fan of the series, now is your chance to show it some love and tell the developer how you’d like it to be brought back from hiatus.

Legacy of Kain is a series of dark fantasy action-adventure video games primarily developed by Crystal Dynamics and formerly published by Eidos Interactive, then Square Enix Europe after 2009. Blood Omen: Legacy of Kain, the first game, was developed by Silicon Knights and Crystal Dynamics in collaboration, but following a legal dispute, Crystal Dynamics obtained ownership of the game’s intellectual property and continued the narrative in four sequels. The series currently consists of five games that were all first created for video game consoles and then later ported to Microsoft Windows. Each game in the Kain series focuses on the titular vampire antihero and combines role-playing game elements with action, exploration, and puzzle-solving.

Kain’s quest to defy his fate and bring balance back to the world is the central theme of the series, which is set in the fictional nation of Nosgoth, a gothic fantasy setting. Raziel, another antihero protagonist who first appeared in Legacy of Kain: Soul Reaver, makes a return in Legacy of Kain: Defiance, which wraps up their respective adventures. The plot, which was influenced by classical literature, horror fiction, Shakespeare’s plays, and gnosticism, recurs themes of destiny, free will, morality, redemption, and the hero’s journey.