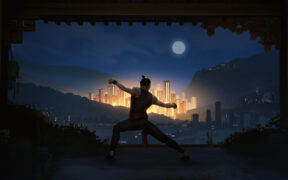 Gaming, News
Sifu Has No Difficulty Mode But That Might Change With An Update
Greg Martin February 12, 2022

Sifu is an extremely tough game for those who can’t master its combat, and this is why the developers are working on a difficulty mode. If you haven’t played the game, make sure to go through our review which covers it. The gist of it is that this is an extremely competent and well-made game […] 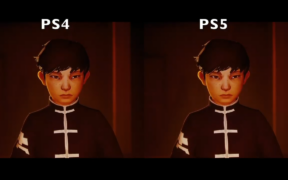 Sifu is available for PC in addition to the PS4 and PS5. The game supports 60 FPS on both platforms, so what is the major difference? Sifu is a fast-paced action game so the controller response matters a lot. In this regard, both PS4 and PS5 users can rest easy since the game appears to […] 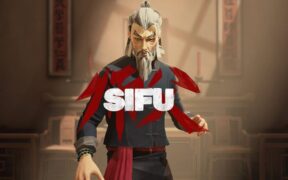 Sifu is a one-of-a-kind martial arts game with a souls-like gameplay loop. It was developed by Sloclap who had previously worked on Absolver, which contains some of Sifu’s DNA. Sifu is a skill-based single-player game. It may not have a long playtime in absolute terms because there aren’t many levels, but getting to the end […] 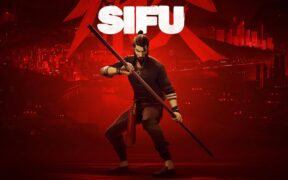 Sifu has a total of 43 trophies or achievements that you can unlock in the game. You can learn all about it and its requirements in this article. Sifu is one of the most anticipated indies for the PS4 and PS5. It is out on PC as well. This new action game mixes the martial […]