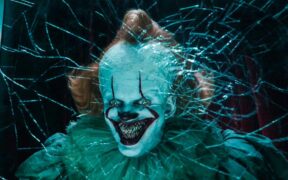 IT Chapter One was one of the highest-grossing movies when it launched back in 2017. The sequel to IT is subtitled Chapter Two and technically, it is still a part of the same story. IT Chapter Two is set to launch later this year and has received its final trailer ahead of the debut in […] 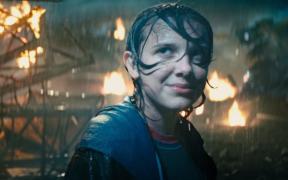