Bethesda hasn’t released any patch notes for The Elder Scrolls V: Skyrim update 1.25, implying that it is likely a minor update. The game received its previous update back in 2021, and the new update 1.25 is specifically related to the Creation Kit, which gives players the opportunity to create and share game mods. 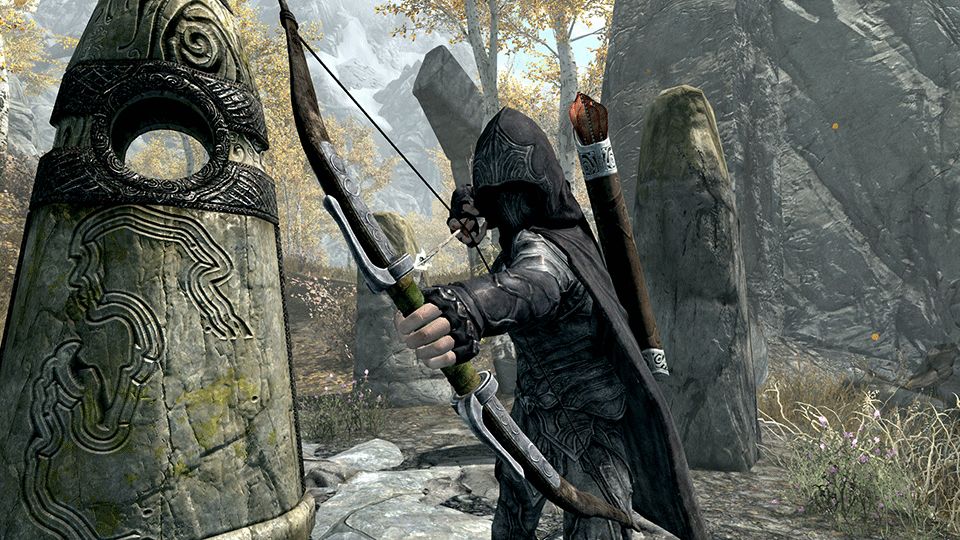 The patch notes for The Elder Scrolls V: Skyrim update 1.23 can be seen below. If your copy of the game is modded, you’ll need to cancel the update in order to avoid breaking any of your installed mods.

Relics of the Crusader

The Elder Scrolls V: Skyrim is an action RPG developed and published by Bethesda Game Studios. Following The Elder Scrolls IV: Oblivion from 2006, it is the fifth main Elder Scrolls game and was made available on November 11, 2011, for Microsoft Windows, PlayStation 3, and Xbox 360. It was later ported to the PS4, Xbox One, and was recently upgraded for the PS5 and Xbox Series X|S.

Skyrim Update 1.22 Focuses On PS4 and PS5 Issues Including “Out of Memory” Error