The Last of Us Part II co-director, Kurt Margenau, may be working on a new IP at Naughty Dog. It was announced by Neil Druckmann during the Summer Game Fest that Vinit Agarwal and Anthony Newman are co-directing the Factions multiplayer project. This means Kurt, the 3rd co-director of The Last of Us Part II besides Neil and Anthony, is working independently or alongside Neil on an unannounced game.

According to Kurt Margenau’s Twitter info, he is working as Game Director on an unknown project, which may be a brand new IP. On the flip side, it may also be the 3rd entry in The Last of Us series i.e. The Last of Us Part 3. 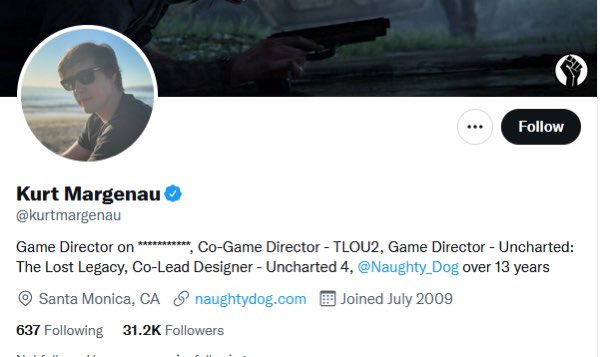 As seen above, Kurt Margenau’s profile states that he is indeed working on an unannounced project as Game Director. Whether he is the solo director, or if he’s co-directing alongside Neil remains to be seen.

His previous title as co-director at Naughty Dog was The Last of Us Part II. It is an action-adventure game that was released in June, 2020 for the PlayStation 4. The game is set five years after the events of The Last of Us Part I and follows the lives of two playable characters in a post-apocalyptic America: Ellie, who seeks vengeance after a tragedy, and Abby, a soldier who becomes embroiled in a war between her militia and a religious cult. The game is played in third-person and lets the player to use guns, improvised weapons, and stealth to battle human foes and cannibalistic zombie-like animals. 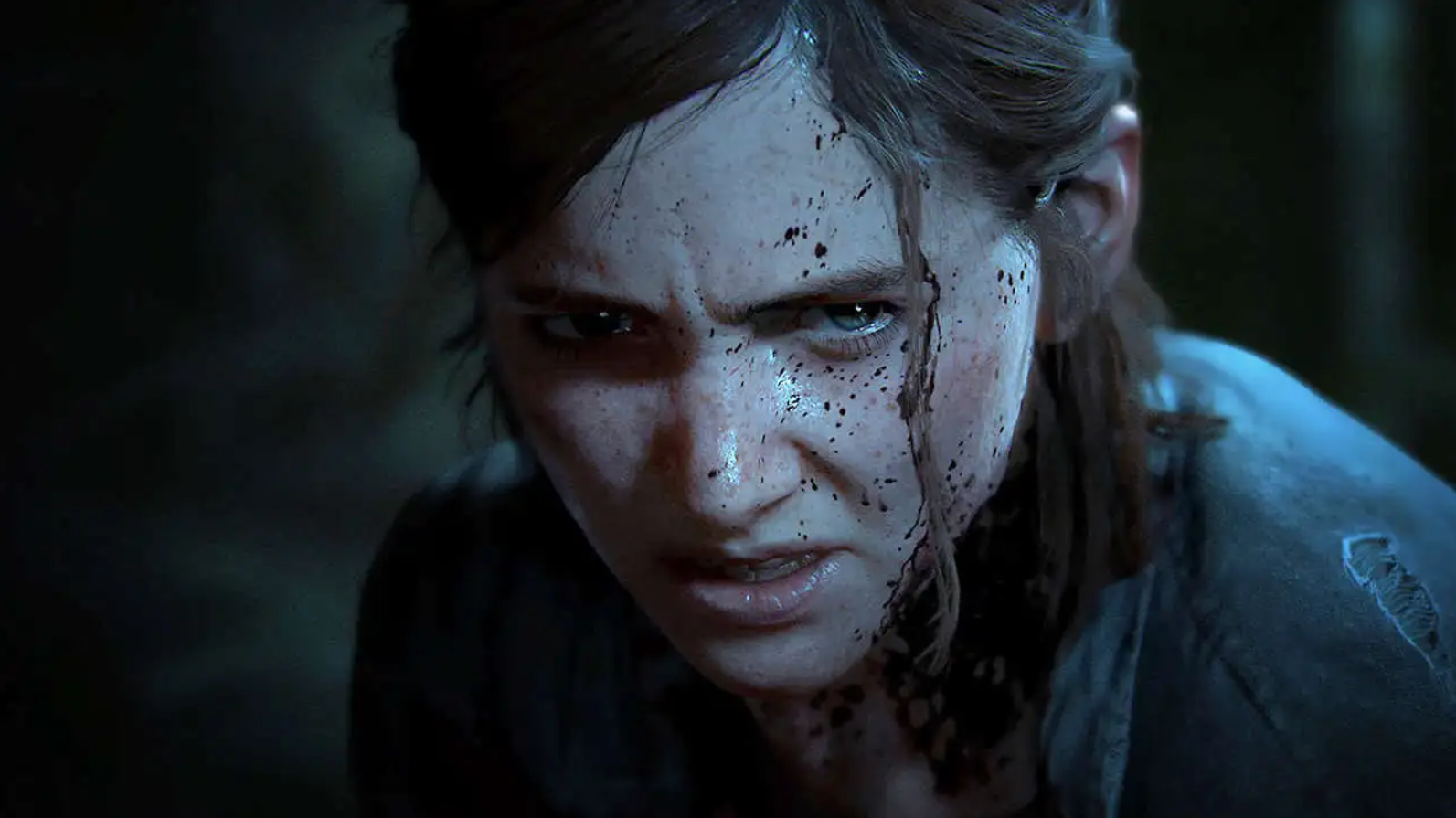 In order to make progress, the player must travel across a post-apocalyptic Seattle, with both urban and and woodland areas. To defend against hostile people and cannibalistic creatures infected by a mutant form of the Cordyceps fungus, the player can employ guns, crafted weapons, and stealth.

The player alternates between controlling Ellie and Abby; in the introductory sequence, the player also controls Joel for a brief while. Platforming mechanics were absent in the original but were added to the sequel, adding some agility to the protagonists’ move set, allowing the player to leap and climb to traverse terrain and gain leverage during combat. To gain access to particular places or collect supplies, the player can smash glass objects such as windows. Some regions of the game are only accessible by horseback or via boat.