Sony has confirmed the resolution and frame rate for Uncharted: Legacy of Thieves Collection and revealed the release date for this collection.

Sony has also confirmed the new features, resolution, and performance of the game on the PS5. 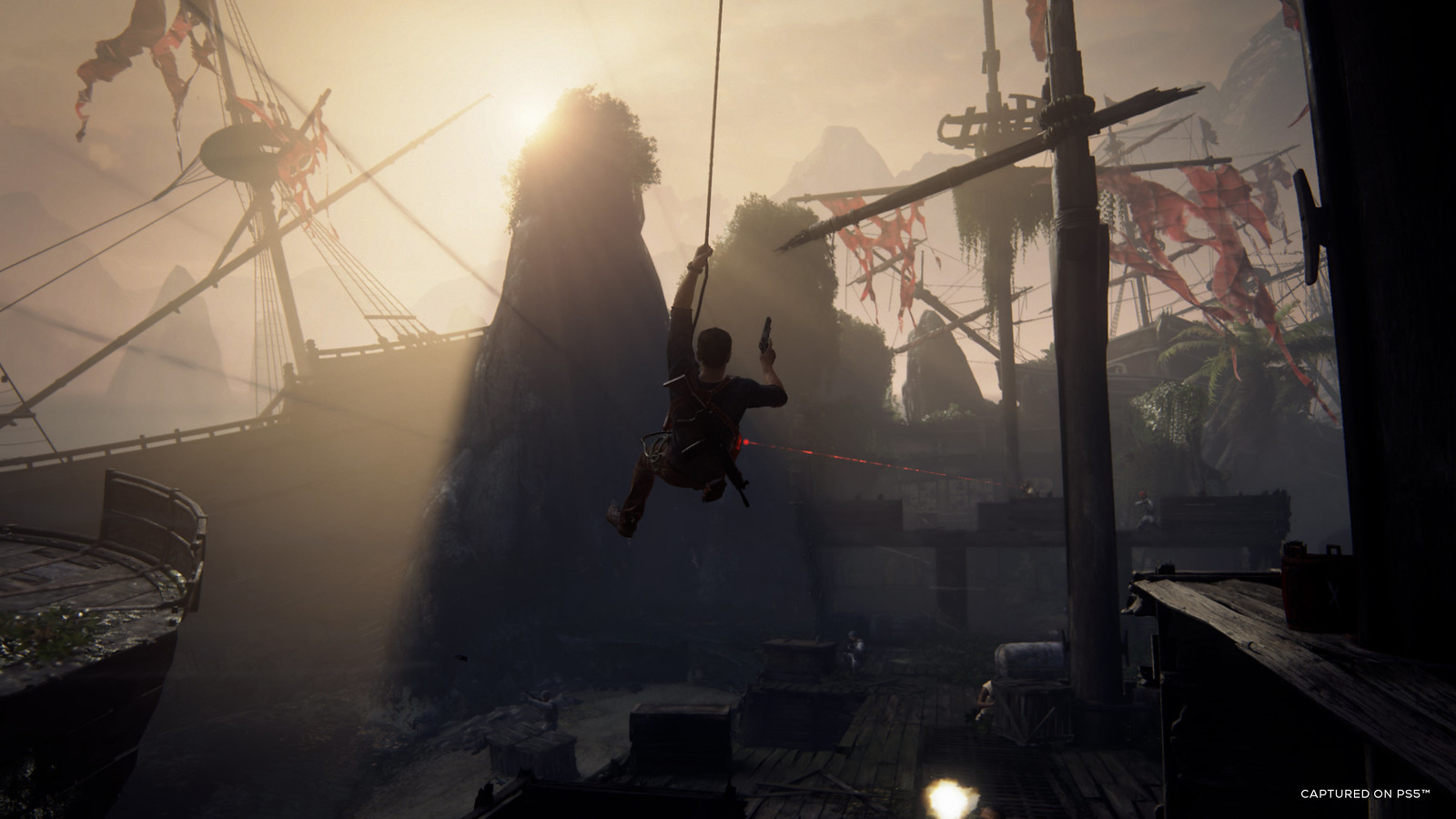 What’s Included In Uncharted: Legacy of Thieves Collection On PS5

You get Uncharted 4: A Thief’s End and Uncharted: The Lost Legacy in a bundle. There are no new features or additional content for this collection.

The game will run at 4K at 60 FPS and feature three different performance modes.

Previous Article
GTA 3 Definitive Edition Doesn’t Appear To Support Download or PS5 Version On PS Now
Next Article
How To Upgrade Uncharted 4 and Lost Legacy On PS4 to Uncharted: Legacy of Thieves On PS5