Epic Games has published its roadmap for Unreal Engine 5.1, and among the list of new features is a more scalable version of Lumen, with the aim that current-gen consoles will be able to target 60fps in games that take advantage of the tech.

According to the Unreal Engine 5.1 roadmap, PS5 and Xbox Series X/S will have an easier time targeting 60fps in games running on the engine that take advantage of Lumen. In addition, the roadmap outlines a potential fix for PSO-related stutters in Unreal Engine games on PC. 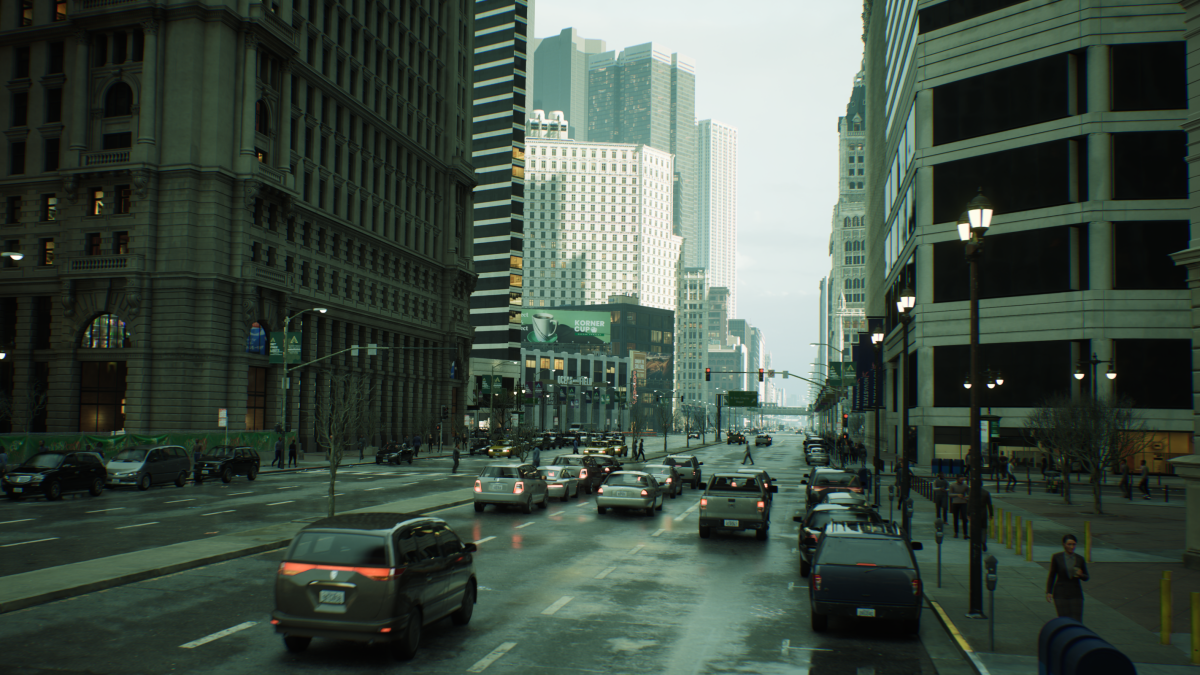 According to the roadmap shared by Epic Games, the following improvements are being made to Unreal Engine 5’s lighting tech:

Based on the roadmap, the virtualized micropolygon geometry system introduced in Unreal Engine 5 is getting the following improvements:

Note: the exact feature list and expected stability and performance characteristics have yet to be confirmed. 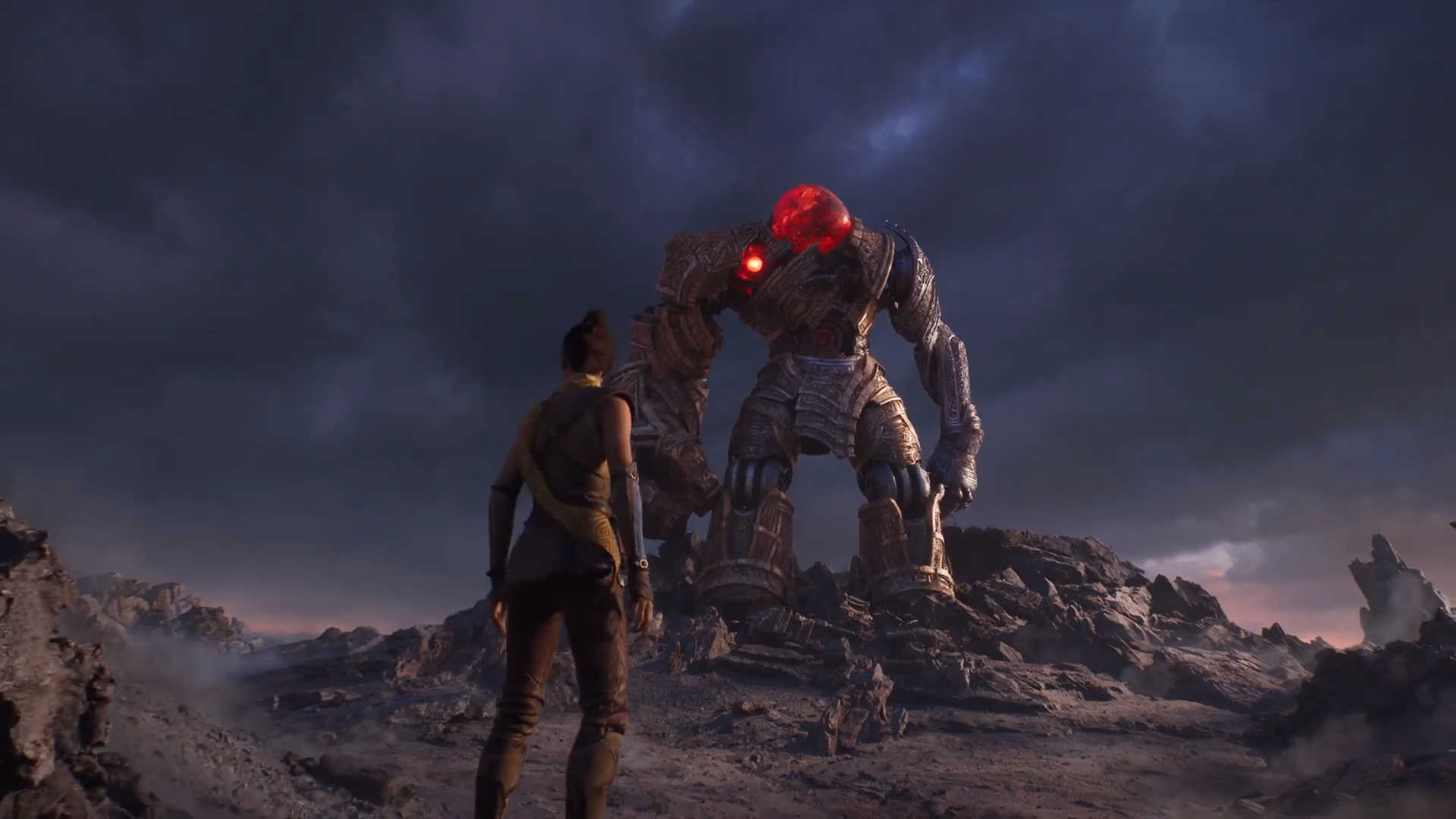 The roadmap for Unreal Engine 5.1 mentions a new feature that is set to reduce PSO-related stutters in PC games running on the engine. Automated PSO Gathering will:

Unreal Engine 5 Will Benefit From SSD Tech of PS5 But Can Also Scale Well To HDD
Ali Haider May 28, 2021

Unreal Engine 5 May Have a Solution To PC Stuttering Issues