The release date for Valkyrie Elysium has been revealed via the PlayStation Store. New screenshots have also been leaked from the same source.

Based on PSN as well as a brand new leaked trailer, the release date for Valkyrie Elysium is September 29, 2022. New information has been extracted from the trailer, and the names of the main characters have been revealed as Maria and Hilde. Given that it is a spin-off, Lenneth, Silmeria, and Hrist aren’t featured in the game. The leaked trailer (Japanese) can be seen below.

Additionally, brand new screenshots were added to the game’s PlayStation Store page. They can be seen in the gallery below. 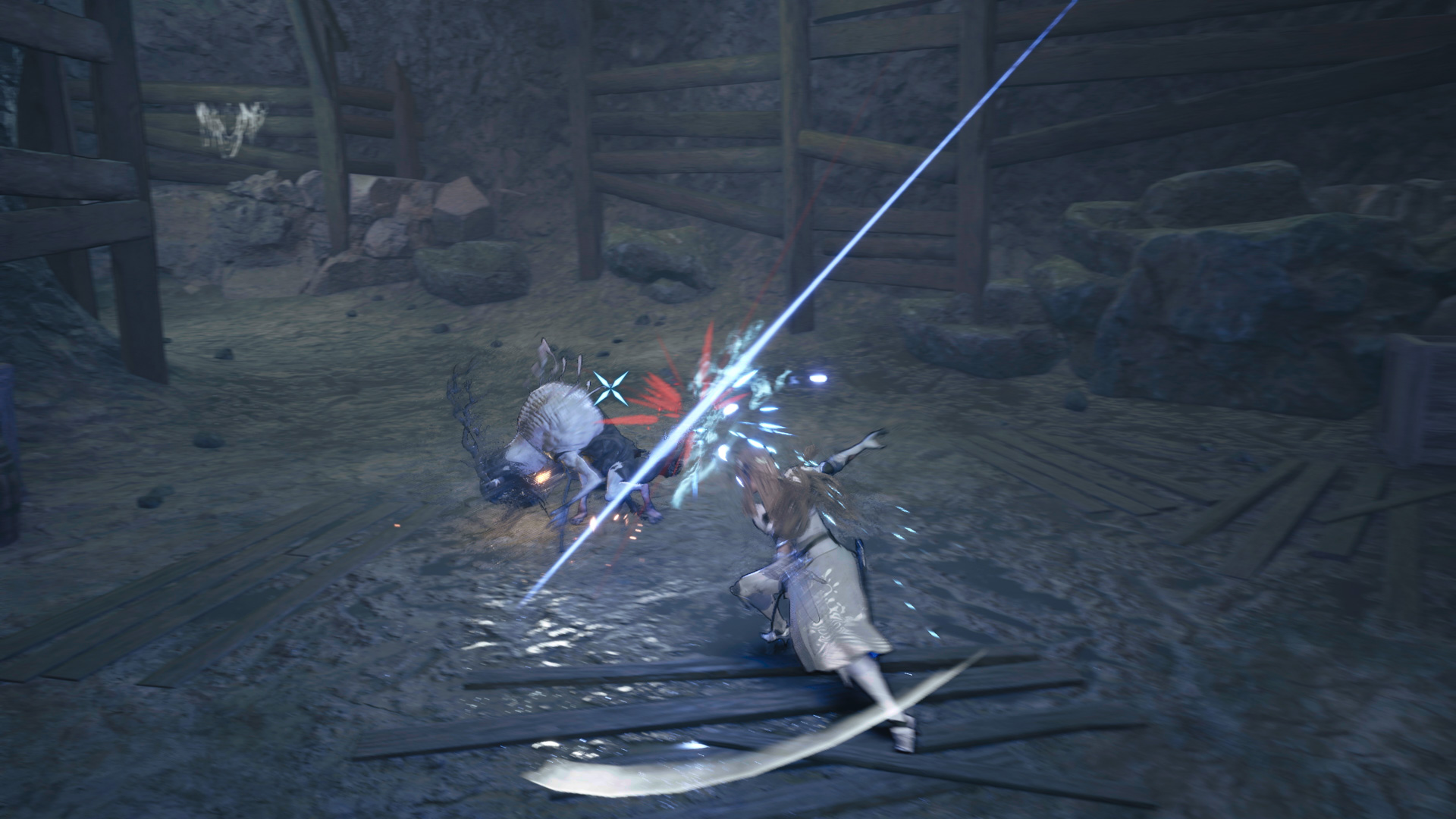 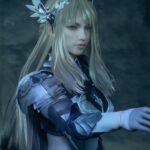 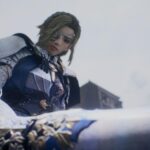 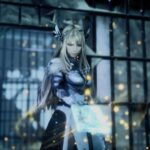 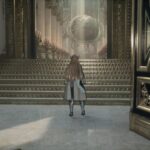 The fifth RPG in the Valkyrie Profile series, Valkyrie Elysium, will be made available through Steam for PlayStation consoles and PC. It features Maria, a brand-new Valkyrie who has been assigned by the All-Father Odin to stop Ragnarok. Maria encounters the enigmatic Valkyrie Hilde, a servant of Fenrir, as she travels across a shattered Midgard on her mission.

The game is a full action RPG, unlike the previous games in the series, where players command Maria as she battles foes and explores locales. Although they are not directly under the player’s control and can be ordered to attack certain targets or carry out specific tasks, Einherjar can nonetheless be summoned to the player’s help in combat.

Valkyrie Elysium, in contrast to the other games in the series, was created by Soleil, which is best known for working on the online multiplayer competitive game Ninjala. Yuya Nagai and Motoi Sakuraba each contributed character designs to the game.

The unique gameplay elements featured in the Valkyrie Profile series have made it stand out over the years. It is known for its subdued hues and melancholic atmosphere. Though, occasionally players take control of mortals summoned by divine beings, they usually assume the role of a valkyrie, one of a variety of female figures who pick soldiers who may give their life in combat and guide them into the afterlife.

Tags:
Previous Article
What Remains of Edith Finch Is Getting Native Xbox Series X and PS5 Version
Next Article
Inscryption Is Arriving Soon On PS4

Valkyrie Profile Lenneth Headed To PS4 And PS5, But Not PC