VF series producer Seiji Aoki talks about the possibility of a PC release for Virtua Fighter 5 Ultimate Showdown and its success in a new interview.

Speaking to Japanese magazine Dengeki Online, Aoki sheds some light on what they wanted for the series future, and what were their aims for Virtua Fighter 5 Ultimate Showdown.

“This title was released as part of Sega’s 60th anniversary project. In the early stages of development, there was a time when we were thinking of it as a one-shot title, but as we developed it, there were more and more things that we wanted to implement and deal with, and we wanted to make it a managed service, ” says Aoki.

“Also, after seeing the results of the game being played by more people than expected after its release, we decided that we didn’t want to just release it and be done with it, and due to the unfinished business in development and the requests from users, we became very conscious of running the game as a title.”

Aoki mentions that Sega had no intentions to profit from this release and they were looking into ways to release the title offering a nominal price for it. They finally settled on distributing it through the PlayStation Plus subscription where the downloads and response were a lot better than they had anticipated for the game. They decide to make it more of a live service game that continues to get updated with DLC and updates. 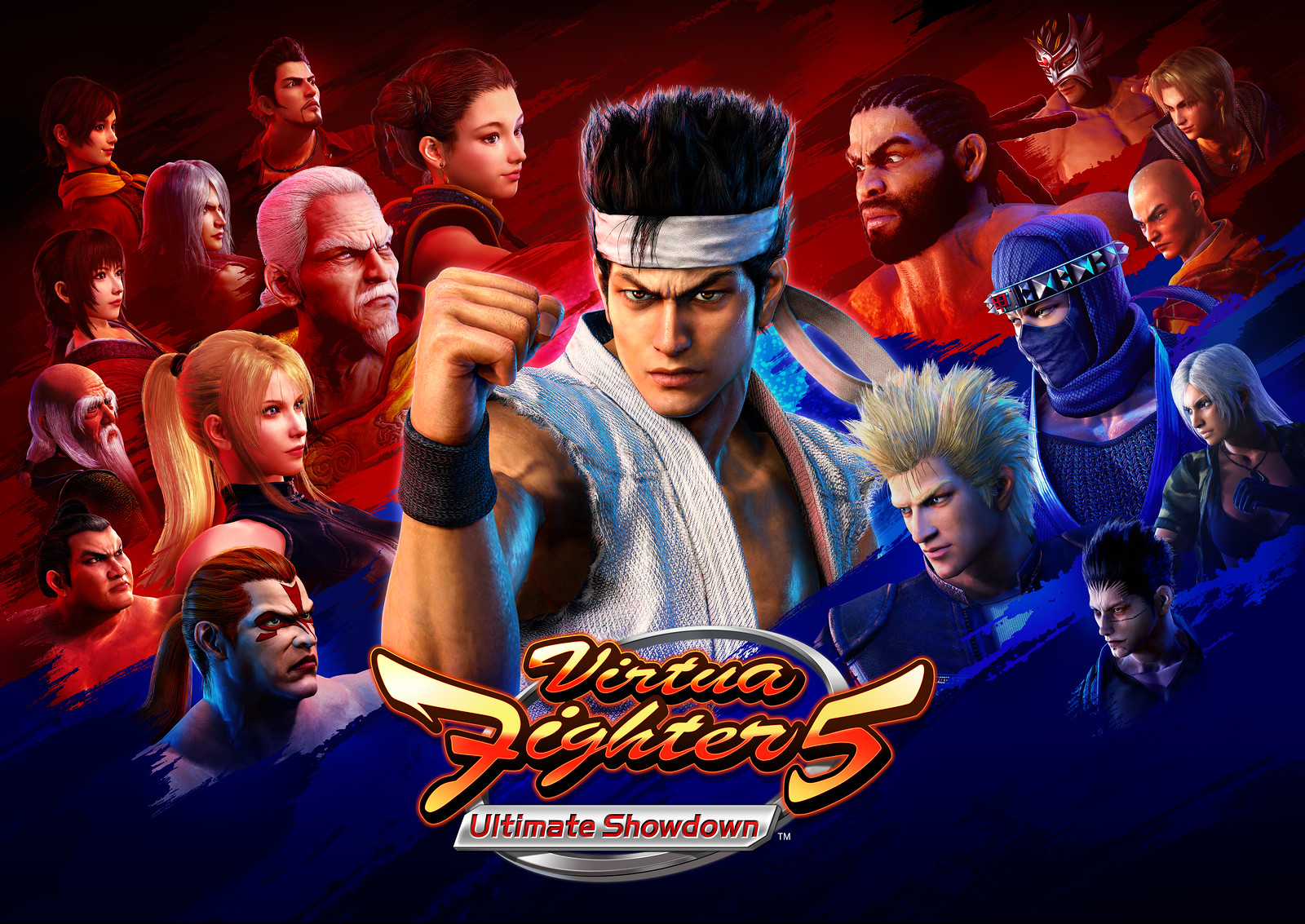 As for the PC version, Aoki mentions that it is being considered and technically it will be possible to do so, however, it will be difficult to achieve it since this is a remake and they have to work out on cross-play support.

“The AC [Arcade] version is based on PC, so technically it’s possible, but if we release a Steam version and the players are scattered, we need to think about cross-play. In order to achieve cross-play, we need to create a battle system that does not delay between platforms, as we have already done with other companies’ titles, and create an environment that makes it easy to play on any platform. For remakes, I think it will be very difficult to achieve this.”