Microsoft has silently dropped the new cover artwork for Xbox One and Xbox Series games during their E3 2021 presentation. Here’s how they look now.

The new artwork was spotted for the upcoming Xbox One and Series games including Halo Infinite and Microsoft Flight Simulator. Here’s a comparison of the new and old artwork courtesy of reddit. 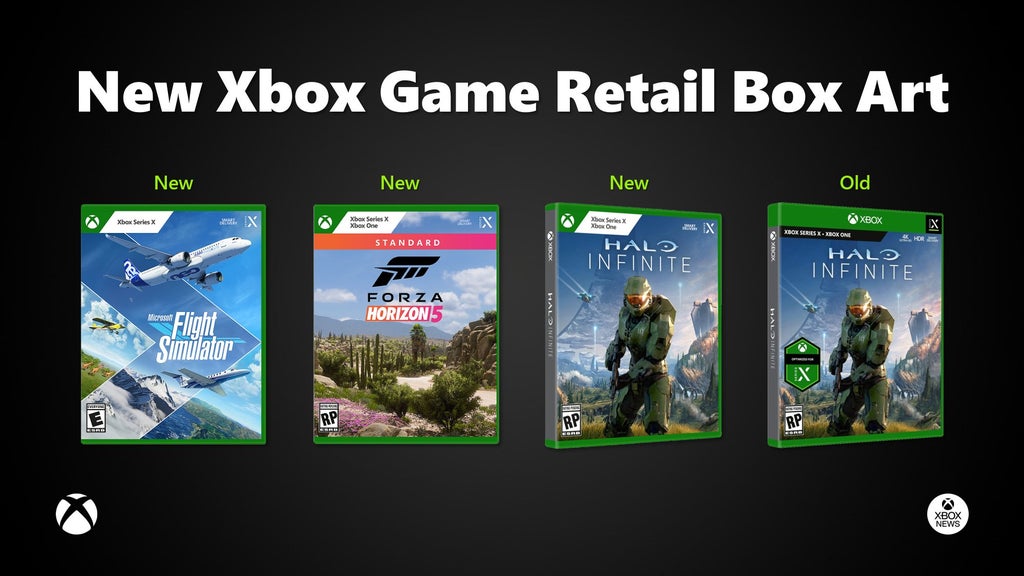 The new design of the cover appears to give more room for the artwork. It doesn’t cut off the top of the image as much as the older one.

Here’s a closer look at this new cover art that is seen on the upcoming Forza Horizon 5. 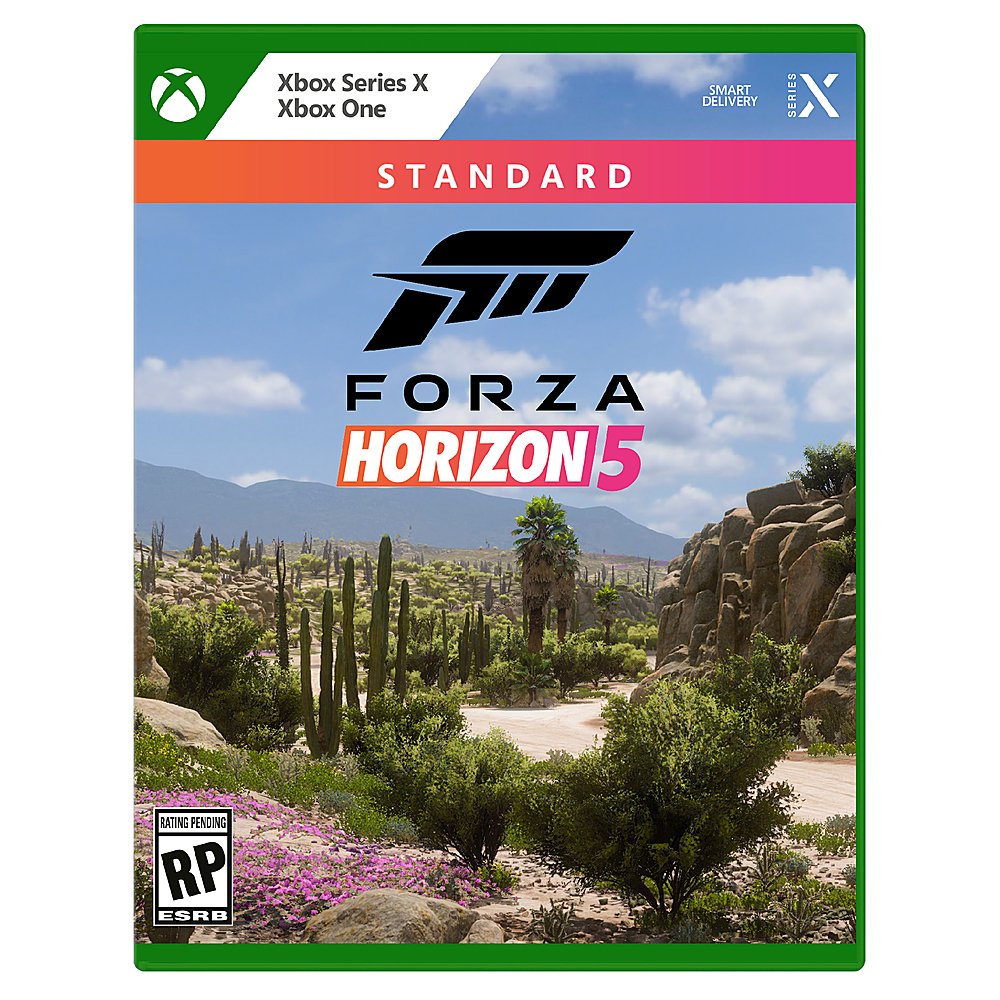 The box art might not be final but the design of the box appears to follow a new template that is seen with games like Microsoft Flight Simulator.

The current design appears to be new and can only be seen for the upcoming games beginning with Microsoft Flight Simulator in July.