The Xbox September, 2022 update is rolling out today for the Xbox family of consoles, and it brings a host of changes to improve the user experience.

The September, 2022 update for Xbox consoles offers customizable Xbox button colors on the Xbox Elite Wireless Controller Series 2, easy access to all your games and apps with a full library revamp, new storage and default installation options, and more. 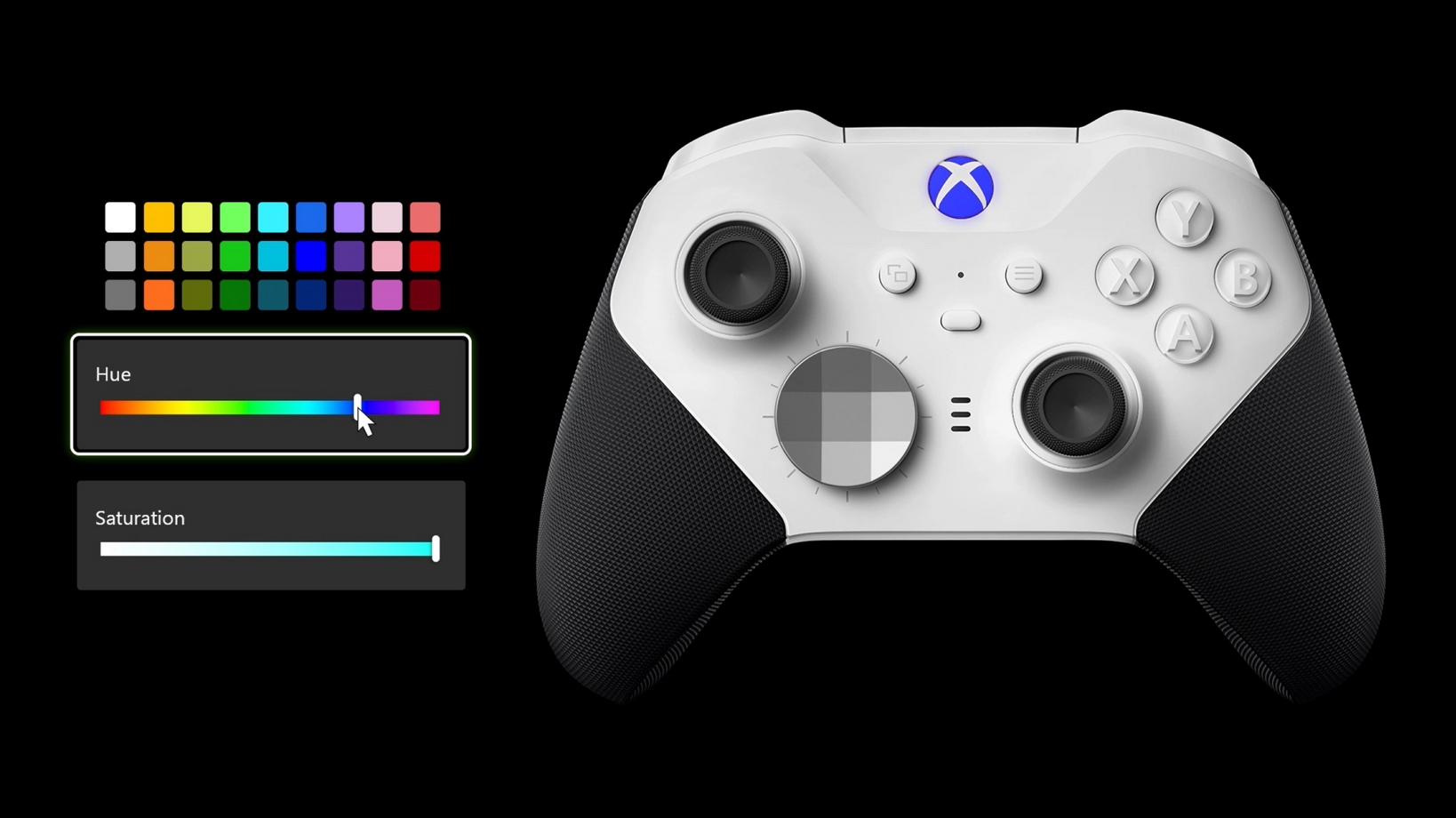 The Xbox button on Xbox Elite Series 2 controllers can now be customized in terms of color. Red, blue, and green LEDs work together to create a variety of colors that total over 16 million different shades of light. While your controller is plugged in, launch the Xbox Accessories app on your Xbox console or Windows PC to customize the Xbox button color settings.

To view all available color options for the Xbox button, select the Color tab after selecting an existing profile or making a new one. You can adjust the brightness, choosing a subtle glow over the conventional shine. To view all of the available colors, you can use the sliders on the Custom menu. This menu also supports Hex Code, enabling you to select the exact color you’re looking for.

To change the color of your Xbox button, you’ll need the most recent version of the Xbox Accessories app and the September update installed on your console. Try restarting your Xbox console by going to Settings > General > Sleep mode and startup > Restart to get the update if you are unable to select your color.

The September, 2022 update makes it easier and faster to find all your games on your Xbox Series X|S and Xbox One consoles. The My games and apps Full library view has been redesigned to streamline access to all the games in your library. Now, All Games displays every game you own as well as any titles you have access to through your active Xbox memberships, such as Xbox Game Pass, EA Access, and purchased Games with Gold. You also have quick access to catalogues of all your apps, editorial content, and subscriptions.

For the full rundown of new features for Windows 11/10 PC, Xbox One, and the Xbox app, follow the link here.

Xbox Reportedly Had A Stacked Internal Release Schedule For 2023

Phil Spencer: “Strong Lineup” For Xbox In 2023 and Beyond, “Very Excited” For Kojima’s Project