Over a year since its original release on the PS4, 13 Sentinels: Aegis Rim is making its way over to the Nintendo Switch. We’ve had some hands-on time with the game’s prologue, and are happy to report that the game is shaping up nicely for its release in the days to come.

The prologue begins in Tokyo in the year 1985, as you follow the lives of 13 characters whose fates appear to be connected. These seemingly ordinary boys and girls are caught amidst an ongoing war that involves robots, time travel, and much more. You get to experience fragments from each of the characters’ storylines in 2D side-scrolling segments dubbed Remembrance, and replaying these chapters and choosing alternate choices yields different outcomes as well as greater insight into the overarching plot. 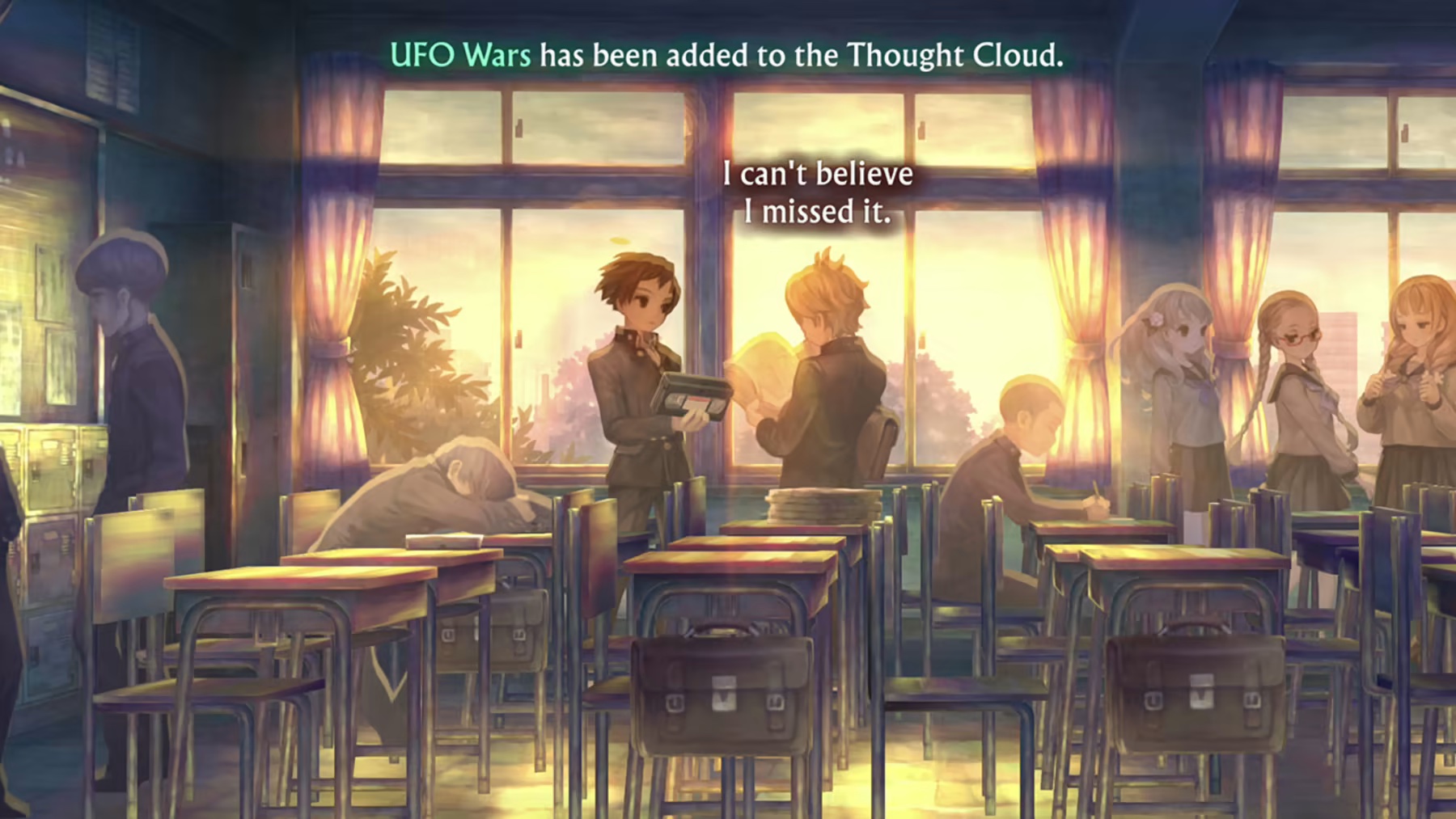 The aforementioned Remembrance sections play out much like a visual novel, where you engage NPCs in conversation and exhaust dialogue options until you have the information you may need. Keywords learned during these conversations are added to a thought cloud, which can subsequently be associated with each other to make sense of a situation or unlock new dialogue choices that were previously unavailable. There is, therefore, a puzzle-like element found in these segments, where you’re required to investigate all possibilities in a given scenario and extract useful information. Doing so opens new narrative paths for other characters.

The second segment, dubbed Destruction, involves real-time combat using mechs. Battles are played out much like in a strategy RPG, where you issue out commands to each of your Sentinels on the battlefield and wait for a certain cooldown period before issuing out the next command. Waves of enemies known as the Kaiju show up and try to attack a terminal. Your job is to defend the terminal by taking out the Kaiju. Different types of Sentinels are better equipped at tackling specific combat situations. The third and final segment of 13 Sentinels is called Analysis. It’s here that you’ll find an index of the game’s events, as well as other useful information. 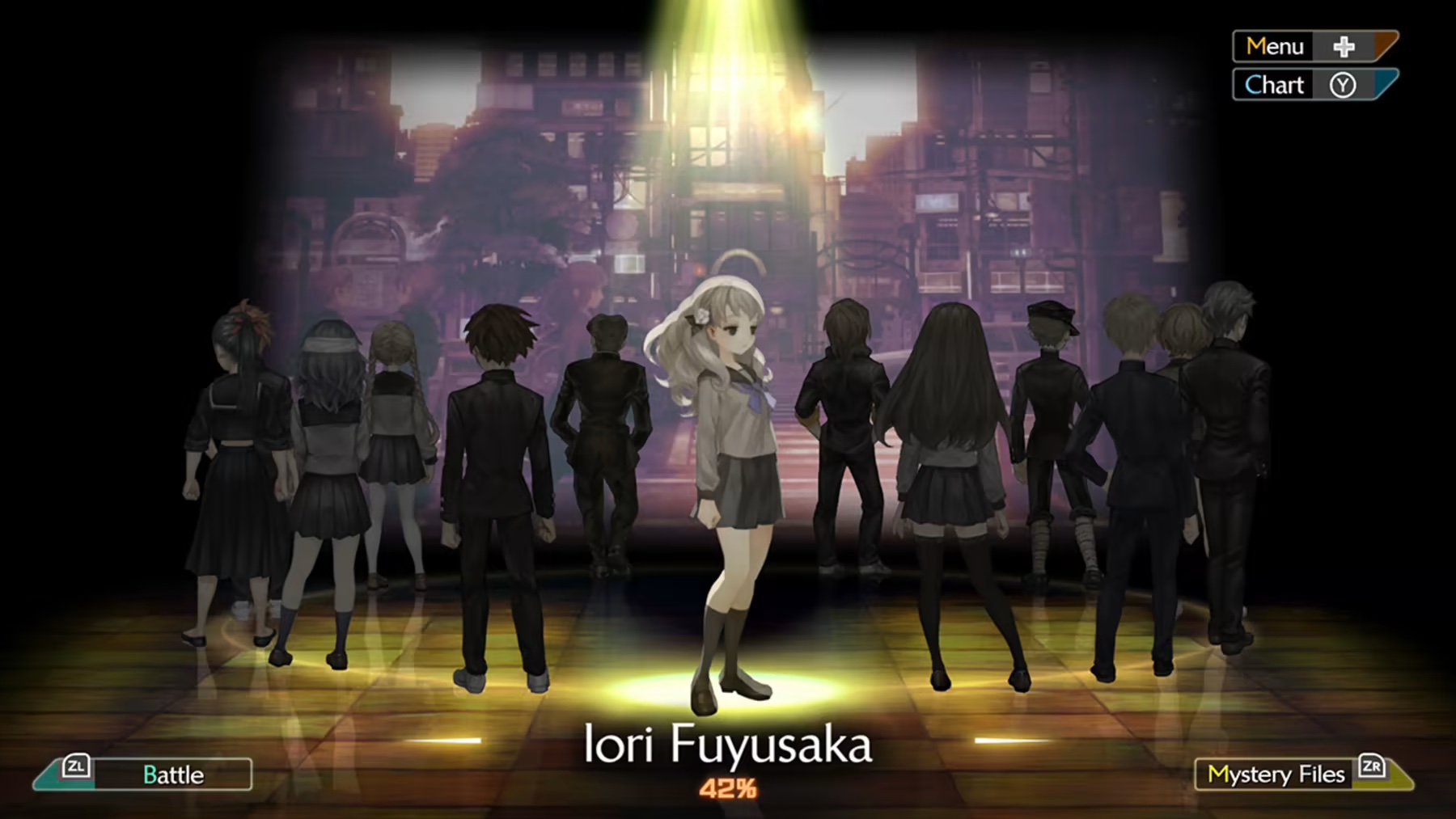 Developer Vanillaware has given the player the freedom to choose which part of the game they want to take on first. The player can switch over from the narrative section to the combat missions or the Analysis section at any point. It’s a natural fit for a handheld device, and the Nintendo Switch port appears to do justice to the original, both in terms of playability and visuals. Although there appear to be a few graphical cutbacks here and there, the gorgeous art style of the original has largely been carried over faithfully to the Switch.

We look forward to sharing more on the Nintendo Switch port of 13 Sentinels: Aegis Rim in our review in the days to come.