Atlus and Vanillaware are bringing their epic sci-fi RPG 13 Sentinels: Aegis Rim to the Nintendo Switch and have also shared a sales update for it.

13 Sentinels: Aegis Rim is the perfect blend of a visual novel, RPG, and side-scrolling adventure that is set in a sci-fi world that is ruled by mechs. It was first released for the PS4 exclusively back in 2019.

The game was first released in Japan and then later a localization was announced and released in the West in 2020. It hasn’t been ported to any other platform until today when it was confirmed to release on the Nintendo Switch.

The announcement was made during a live stream that celebrated the 2nd anniversary of the game. It also revealed that it has now shipped 500K copies worldwide which is a pretty good result for a new IP from Vanillaware games. 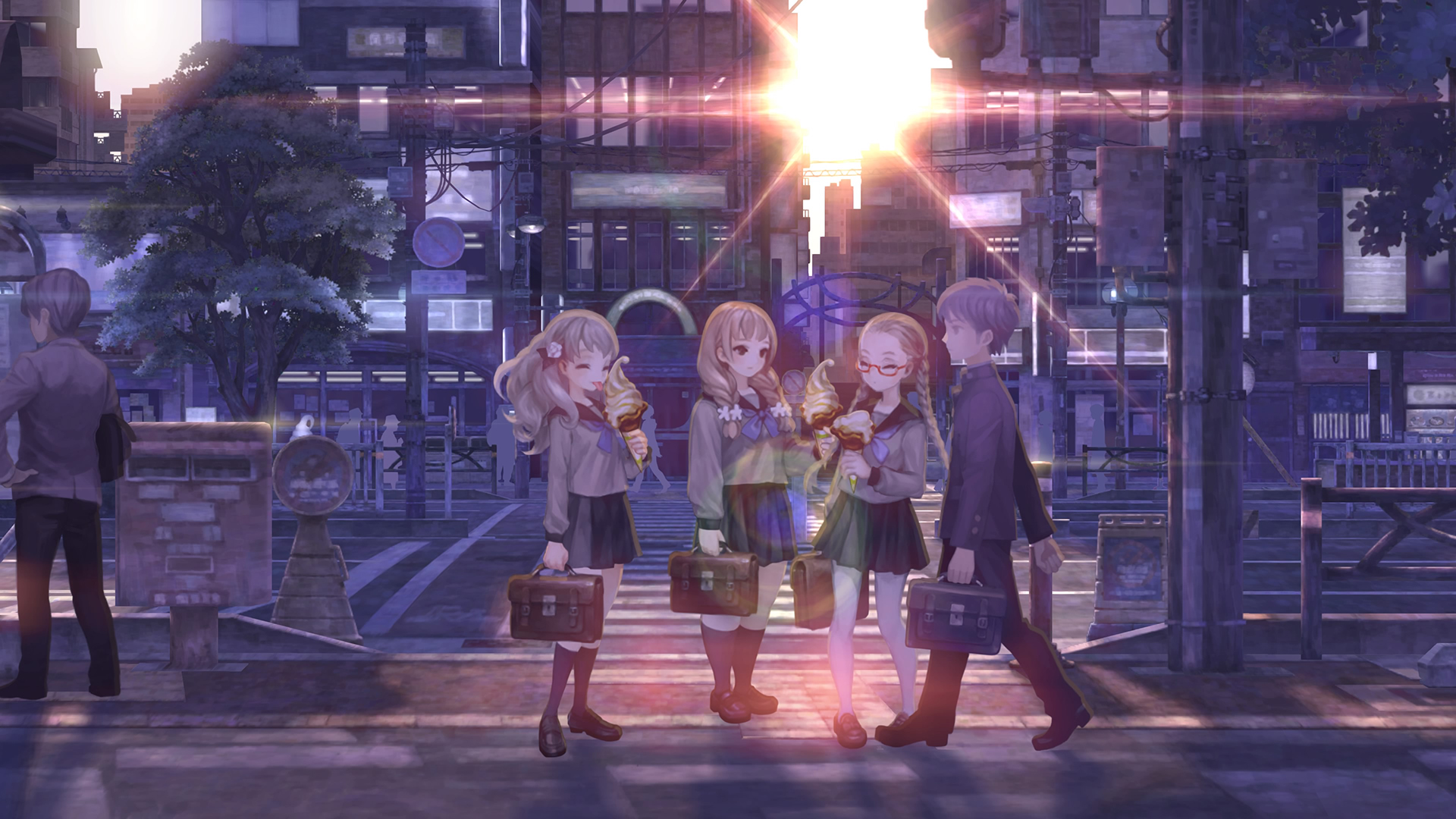 If you haven’t purchased the game, it is available for sale on the PlayStation Store for $23.99. Here is an overview of it.

Vanillaware, the storytellers behind Odin Sphere and Dragon’s Crown, craft a sci-fi mystery epic spanning thirteen intertwining stories in 13 Sentinels: Aegis Rim. With a Metacritic score of 86, 13 Sentinels has won the praise of critics all over the world.

Uncover the truth and delve into a 2D sidescrolling adventure featuring gorgeous art and environments. Then, battle the kaiju in fast-paced, top-down combat. Customize the Sentinels with an arsenal of mechsuit weaponry, and fight to defend humanity!

The game is available for the PS4 and will release on the Nintendo Switch on April 12, 2022.