Dying Light 2: Stay Human file size has been revealed for the PS5 and Xbox Series X. Multi-language support has also been confirmed.

Dying Light 2 is a massive open-world game so it was bound to have a large file size. It appears that the game might take advantage of the Kraken Compression Technique on the PS5 to reduce the file size, while on the PC and Xbox Series X, it offers a higher file size.

Now comes the file size of the Xbox One and Xbox Series versions. The file size has been listed on the official Xbox Live Store revealing that the game will take approximately 72 GB of hard disk space.

Aside from that, we also learn the multi-language support for audio, subtitles, and user interface. Audio support is confirmed for English (United States), GermanSpanish (Spain), Spanish (Mexico), French, Japanese, Polish, Portuguese (Brazil), Russian, and Chinese (Simplified). The game will offer localized subtitles and user interface in more than 20 languages. 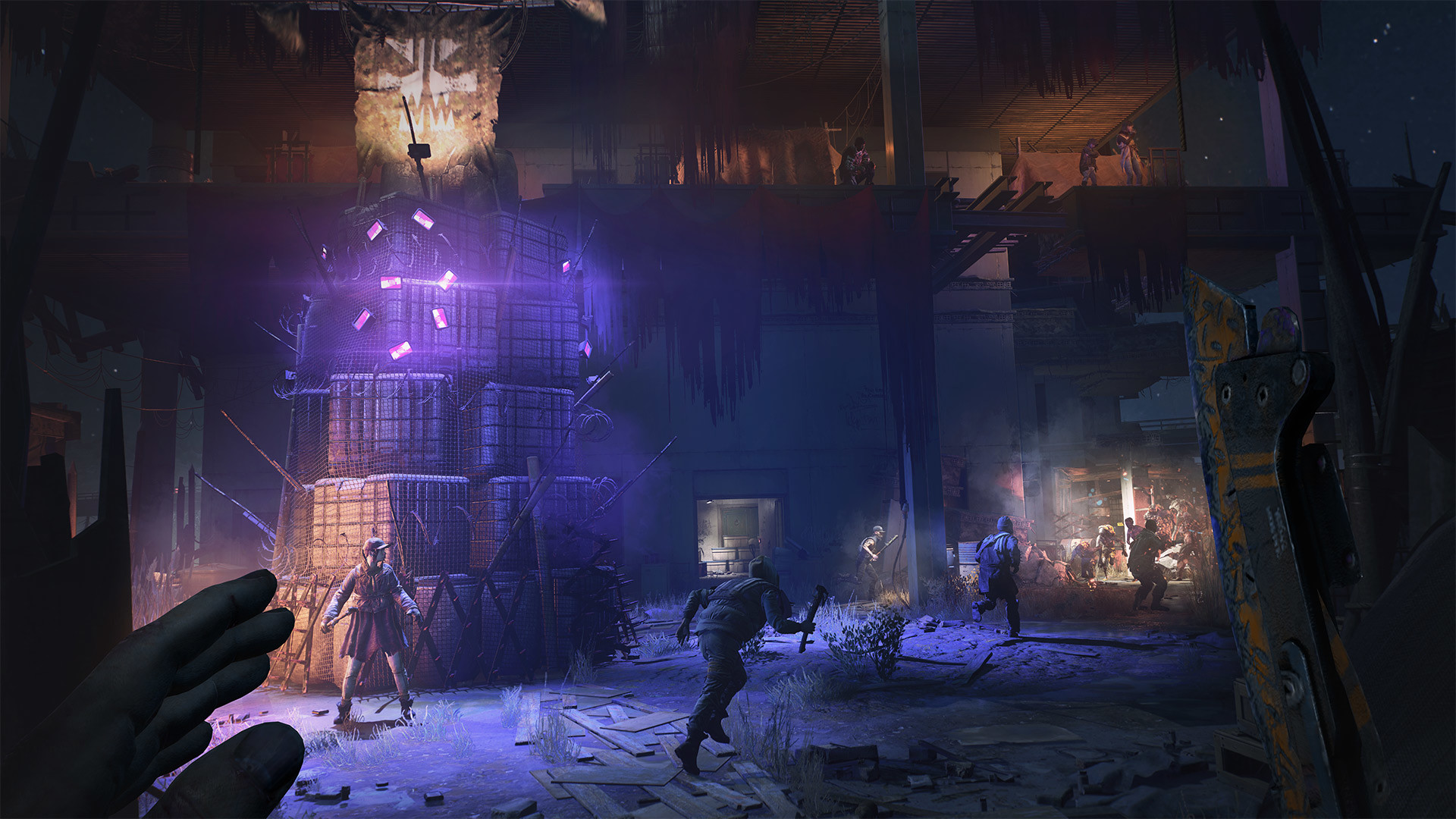 In a video breakdown of the PlayStation 5 development posted by Wired, we learn that the Kraken compression technique is indeed the real deal and has helped developers save space even if they use higher quality assets for their PS5 ports. One of the examples given by Mark Cerny, who is the lead PS5 system architect, was Subnautica, which was covered by us as well. The PS4 version had a file size of 14 GB while the PS5 version dropped to just 3.5 GB.

“The biggest feature of the integrated IO, at least from a developer standpoint, is invisible compression, ” says Mark Cerny. “Developers have to spend a lot of time and effort, loading data in, off of media, whether that’s a hard drive or an SSD. With the integrated IO, we take care of all of that. The developers hand off their data to our publishing tools. And then the game runtime just asks for the data, and we handle the decompression for them.”

The result usually varies from game to game, but since this is all parts of the tools pipeline for the PS5, it can have an impact on certain titles like Control Ultimate Edition, and possibly Dying Light 2. It remains to be seen if the game has some huge day one patch that will add to the file size, or if it will remain around 20 GB on the PS5.