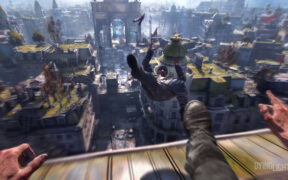 Dying Light 2 has received an update adding a brand new visual mode called Balanced that renders at a higher resolution and runs at 60 FPS. This balanced mode is only available on the Xbox Series X at the moment. The new update has also enabled a 60 FPS mode on the Xbox Series S. […] 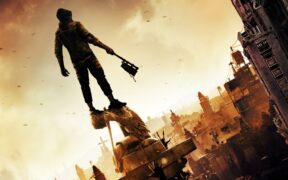 Techland has published a new update for all Dying Light 2 users on PS4 and PS5. This patch addresses several of the bugs reported so far. Techland has continued to update the game with post-launch support and this is seen with the most recent update to Dying Light 2. While the PC version has already […] 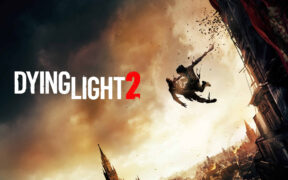 Techland has released a new patch 1.05 today for Dying Light 2 on PS4, PS5, Xbox One, and Xbox Series consoles. This implements numerous fixes. The launch of Dying Light 2 hasn’t been without some major issues. While Techland continues to work on improving the game, they have released multiple patches for it so far. […] 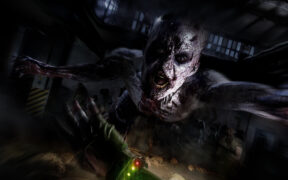 Gaming, News
Dying Light 2 On PS4 and Xbox One: Should You Get This Version?
Salal Awan February 7, 2022

Dying Light 2 is also available on the PS4 and Xbox One. Since this is a massive open-world game, it might be worth asking if you should get it. Dying Light 2 is a pretty decent port for the PS5 and Xbox Series. It runs at 4K resolution and also supports a mode with ray-tracing, […] 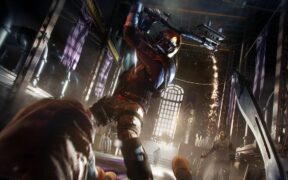 Techland has confirmed that the last major update for Dying Light 2 that patched the game to version 1.04 is the day one update. While there have been quite a number of updates released for the game, the final patch was deployed on February 3, or just a day before the game was released for […]

Dying Light 2 was first shown with a proper gameplay demo during E3 2019, and now that the final game is out, does it resemble the earlier vision? YouTuber Gagatun has attempted a comprehensive comparison of the differences between the E3 2019 and final retail release of Dying Light 2. The visuals do appear to […] 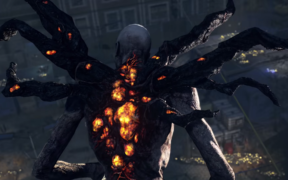 Dying Light 2 is out on February 4 and ahead of the game’s launch, we have the first look at the resolution and frame rate on PS5 and Xbox Series X. Dying Light 2 is a massive open-world game from Techland. It is bound to have a lot of demand to make the game run […] 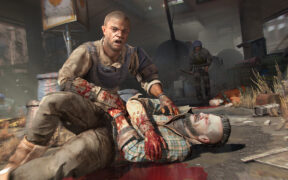 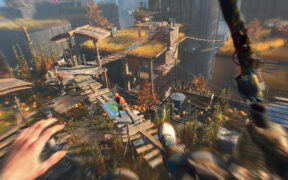