The voice actor for Albert Wesker, DC Douglas, might have shared an alleged artwork of Albert Wesker From Resident Evil 4 Remake.

Resident Evil 4 Remake has been leaked multiple times including as part of a big leak from a data hack suffered by Capcom. At the moment, we know that Capcom is working on it internally after an initial development effort from M-Two, the studio behind the Resident Evil 3 Remake, was scrapped.

DC Douglas provides the voice for Albert Wesker, one of the series’ most beloved villains. While the voice actor does not appear to have displayed the artwork on his public profile, it is possible that he did show it to someone else, which is how it became public. This reported piece of artwork purports to illustrate Albert Wesker’s new look, which is supposedly for the forthcoming Resident Evil 4 Remake.

So not only did dc douglas break NDA on live stream by admitting to being wesker in the Separate Ways portion of the new #re4remake , but he also sent out concept art given to him by @CapcomUSA_ @dev1_official #REBHFun #wesker #ResidentEvil pic.twitter.com/BlE6orf3tK

This might be a part of the Assignment Ada sub-mission which was released for the PS2 port of Resident Evil 4. Albert Wesker was never a part of the story in Resident Evil 4 aside from being the mastermind behind Ada’s mission. At least this is what I remember from the game so excuse me if this information is incorrect. 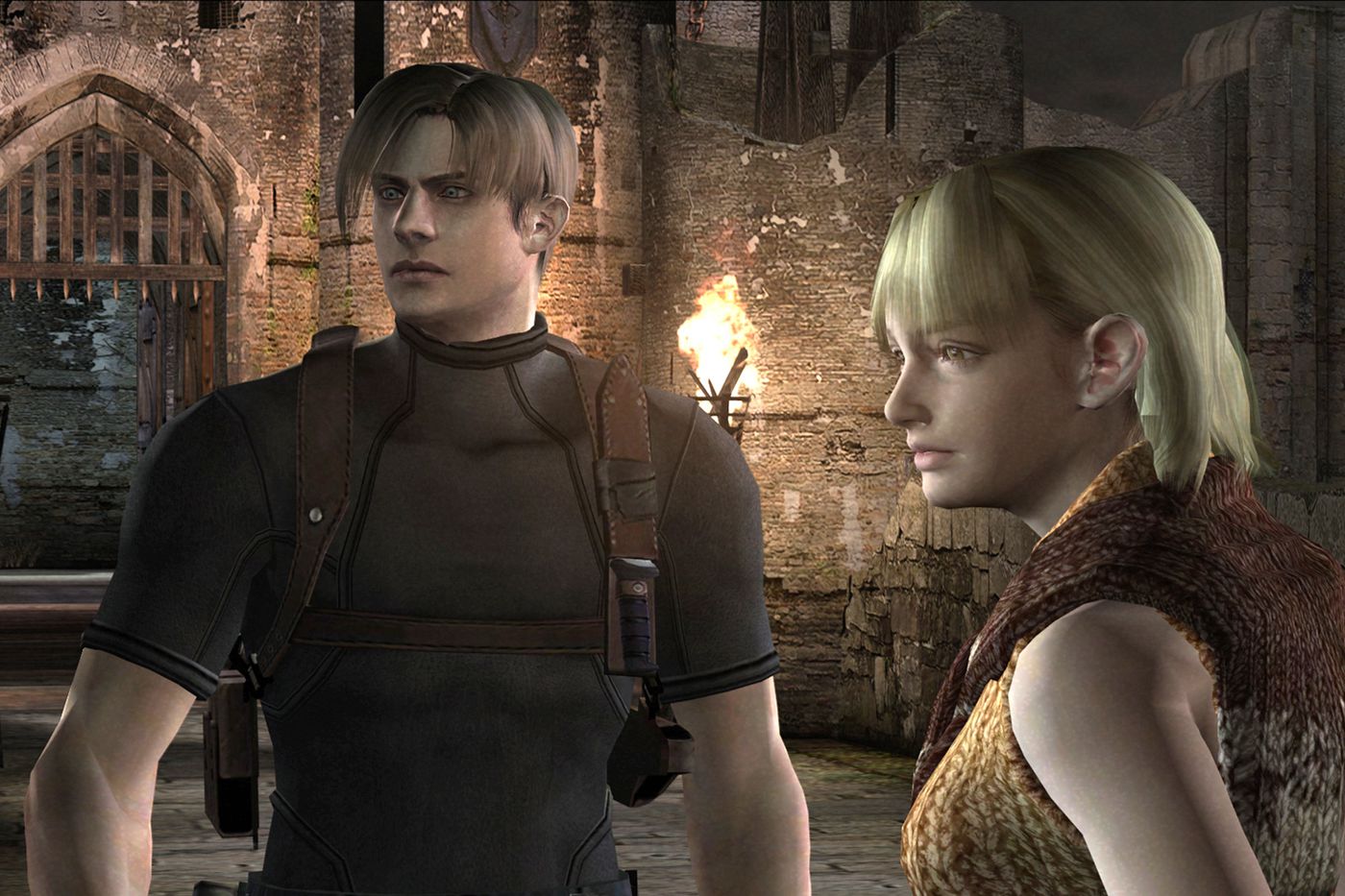 At the moment, we don’t have any concrete information on the source of the artwork, but it could be legitimate for all we know. The Resident Evil 4 Remake project is indeed the real deal based on multiple sources inside the industry, and even the internal leak that revealed the placeholder dates for multiple upcoming Capcom projects. It has turned out to be true with the likes of The Great Ace Attorney and a new entry in the mainline series of Street Fighter being announced.