Street Fighter 6 is reportedly in development according to a rumor. There is a new leak of some of the models for SF6 and the final DLC fighter for SFV.

Capcom has suffered a major security breach recently which led to a lot of their important data making its way online. This includes the release schedule for their upcoming games and info on some of the unannounced games like Street Fighter 6.

Read More: Marvel’s Spider-Man: How To Easily Transfer Save Data From PS4 to PS5

The most recent leak is related to Street Fighter 5 and 6 and reveals some information on the final DLC fighter as well as showing some of the models for the upcoming new game. 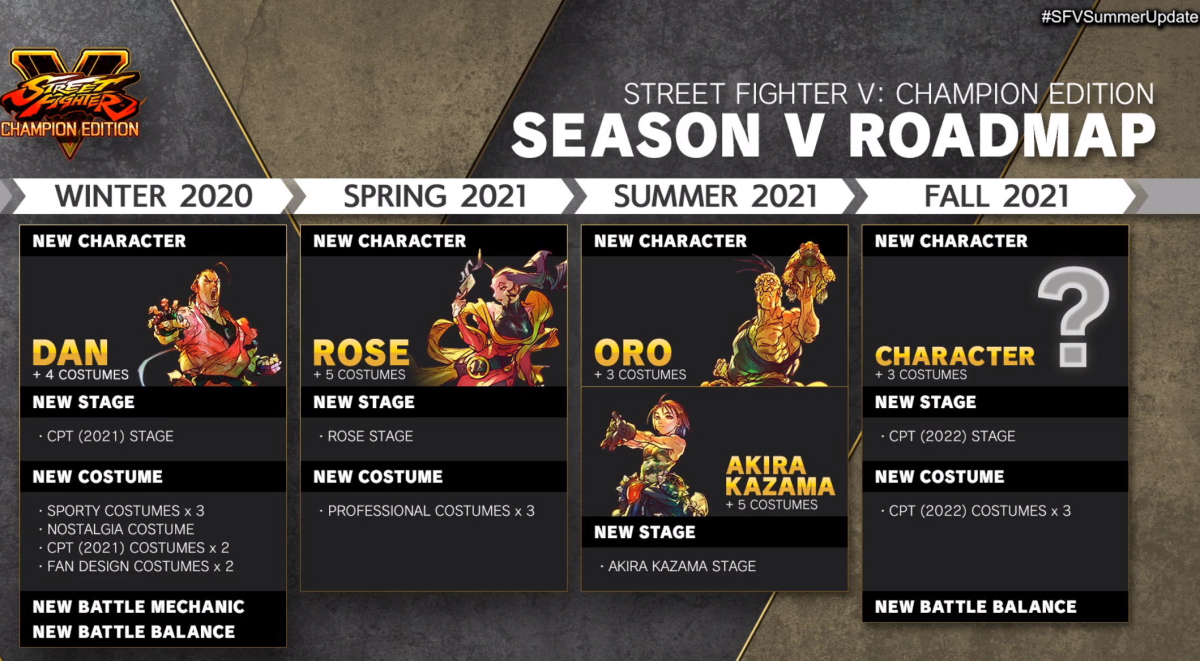 Capcom has only one last DLC fighter left to reveal for SFV. They had announced a roadmap revealing some of the fighters early this year including Akira Kazama from Rival Schools, and Oro from Street Fighter 3. The last characer is planned for Fall 2021 and it is apparently going to be Daigo Kazama judging from the recent leak.

I think certain that Daigo from Rival Schools will be added to Street Fight V according to the leak.

Theres a list of models for the game which includes Daigo, and there is also a model of his head. He has a scar just like Daigo.#Capcom #StreetFighterV @GameLeaksRumors pic.twitter.com/ELeEM7MGcL

Daigo is playable in Rival Schools. He was first featuerd in the ending of the Arcade version of the game. He was made playable in the PlayStation port. He is the brother of Akira Kazama, who is another DLC fighter. 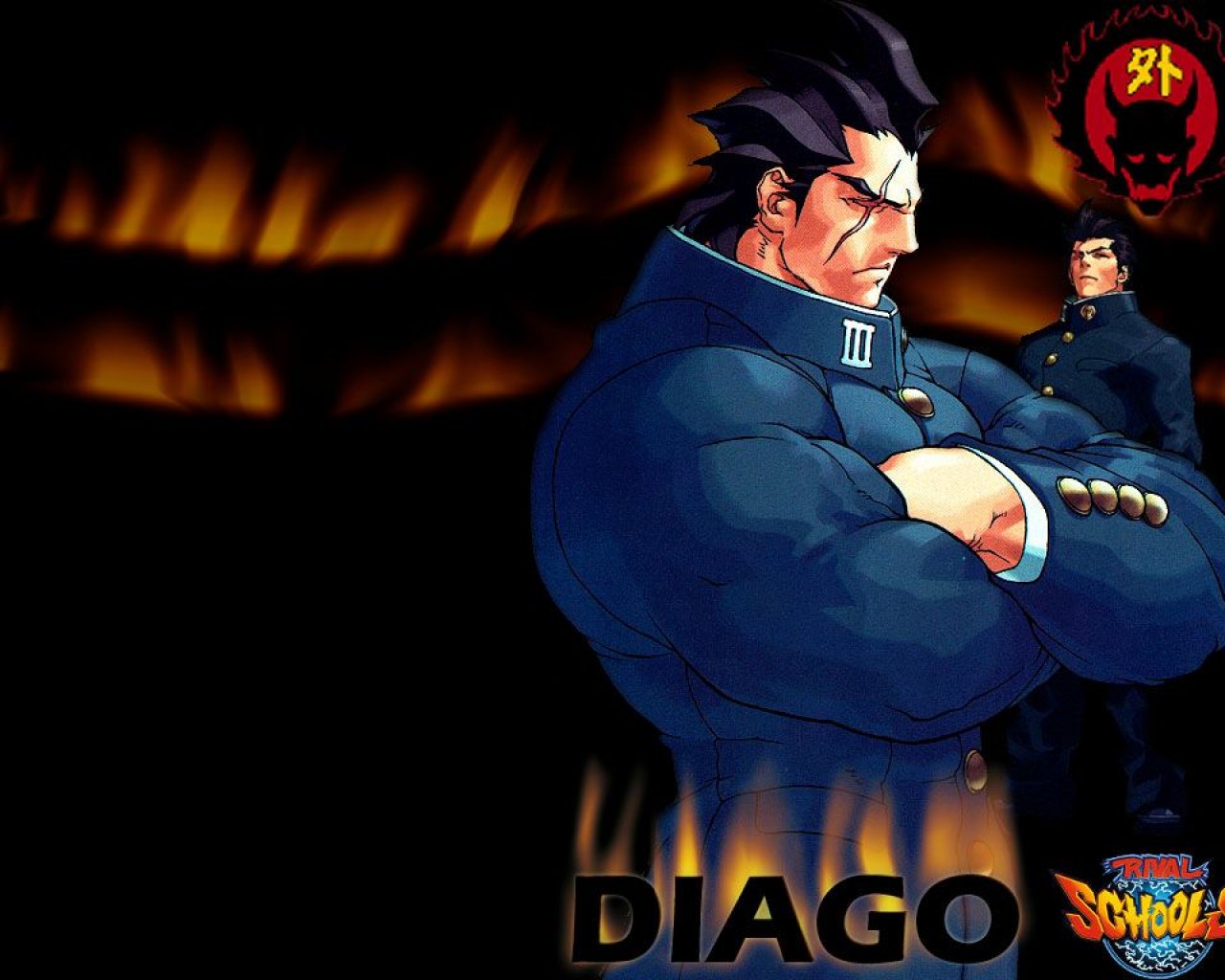 The second leak is for Street Fighter 6. This leak basically shows some of the outsourced models from Capcom. According to an early leak that was specifically for SF6, Capcom were outsourcing testing to Keywords International. There are random unfiished 3D models in this leak but there is othing particularly exciting.

SF6 will be out for PS4, PS5, Xbox One, Xbox Series, and PC based on the last leak. It is not coming out anytime soon and Capcom has yet to officially announce the game .As the last DLC fighter of SFV is planned for Fall 2021, it will take a while befoe we get an announcement.