John Krasinski’s A Quiet Place garnered critical acclaim and was a surprise hit at the box office. He is working on a sequel for it right now and dropped some hints on the direction for the sequel.

A Quiet Place is set in a world overtaken by monsters attracted to every sound. The human population faces extinction due to the overpowered nature of these monsters who are quick, agile and not that hard to kill through normal means. They have a weakness as the first movie shows, but not everyone is able to figure it out leading to most of the human population getting killed while the survivors attempt to mask their sound in order to avoid getting killed. 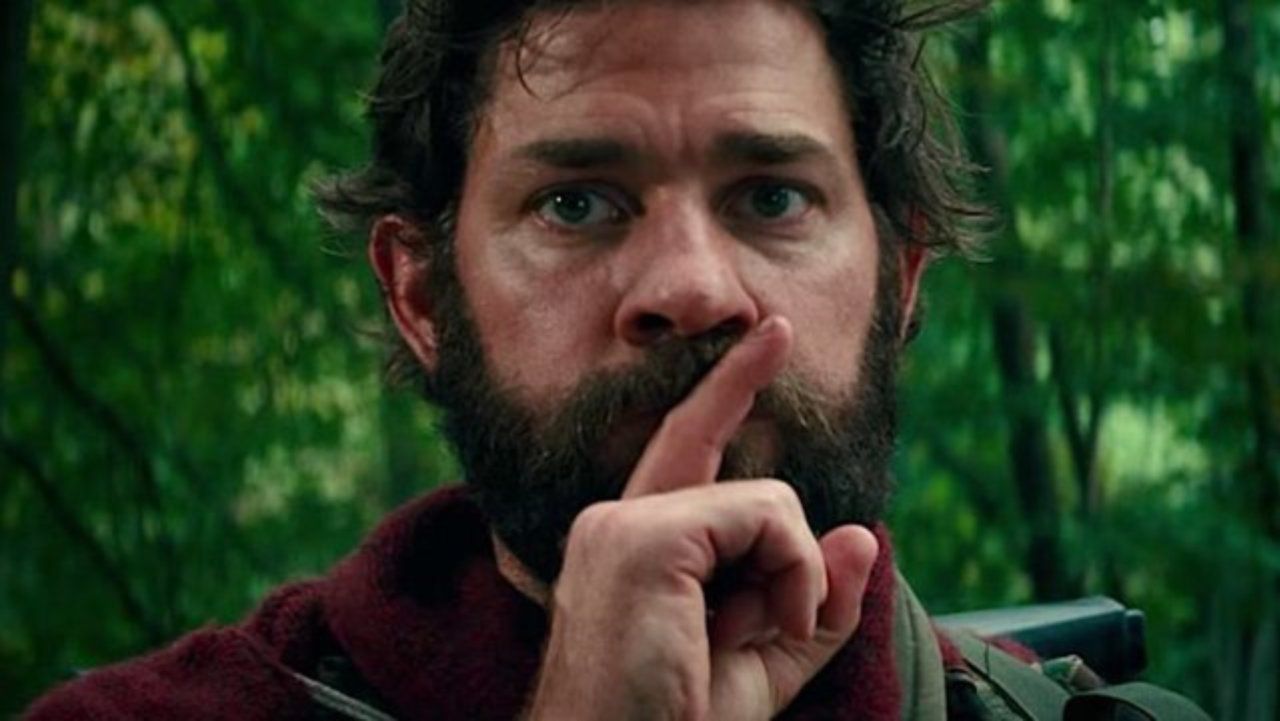 It is an interesting world that needs to be explored further in a sequel and Krasinski has some ideas on how to approach it. He shared his views in an interview with Deadline.

“People love that, right? I’ll be honest with you: I really didn’t want to do the sequel. It was never built to launch sequels, which we all knew, and the studio knew too. But also, I’m a realist, ” says Krasinski in his interview with Deadline.

“I know that when you have a success like this, everyone wants to make another one. I told them to go find another filmmaker and writer, and they said, “But don’t you have an idea?” I said, “Yeah, I have a tiny idea,” so they said, “OK, while we’re talking to other people, keep thinking about it. They basically mind-tricked me into wanting to write it.”

“But the idea for it is pretty simple. I’m writing now—I don’t have it fleshed out—but the thought that occurred to me, that really excited me about it, was that most sequels are about the return of a hero or a villain. You take this character that people loved once and you bring them back, and you have to create a new world around them. We have the exact opposite setup. We have the world, and you can drop whoever you want into that world and everyone feels connected to it. The reason I decided to go back, in the end, was this world is so rich, and it’s so much fun to explore. There are so many different things to see now. Everyone else in the world is experiencing this, so I’m curious to see what that looks like from another perspective.”

So looks like we are going to find out more about this post-apocalyptic world from another new character once the sequel arrives at some point in the future.

Previous Article
Stranger Things Season 3 Get A Poster And New Teaser, Premiere Set For July 4th
Next Article
Removing Johnny Depp From Pirates of the Caribbean Will Apparently Save Disney $90M