Johnny Depp is getting out of the way for the upcoming Pirates of the Caribbean reboot. Disney has already confirmed that they want to have a fresh start so it is unlikely that he will return for any future entry, but this also has some financial motivation behind it.

Pirates of the Caribbean movies are always expensive to develop when it comes to their budget. The production cost escalates due to filming on the sea and there are other costs involved as well, which also include the salary of Johnny Depp and other cast and crew members. 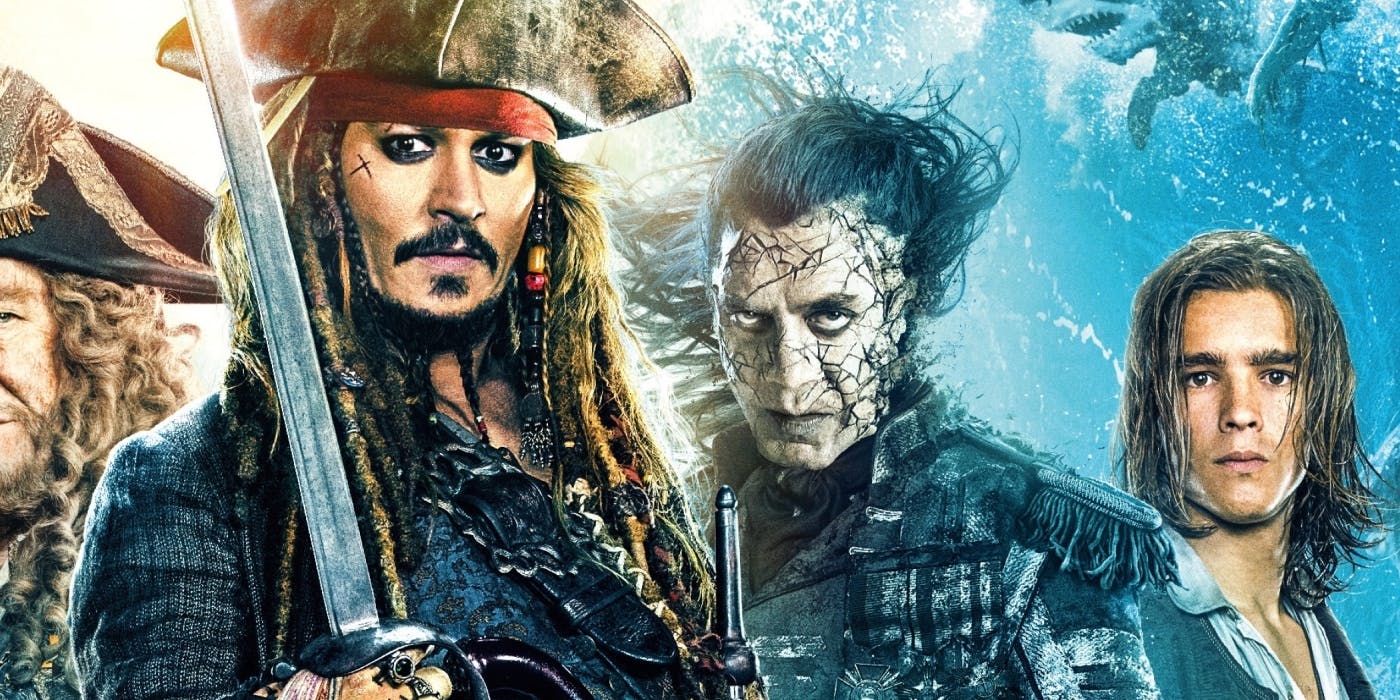 Forbes has an article up which suggests that Disney will save as much as $90M by removing Johnny Depp from the upcoming reboot. While the movies still make a lot of money, their success is getting smaller in the domestic market with most of the money generating from the international market with a lower box office return to the studio. This means that Disney ends up losing some money if the budget is high, and the movies average out roughly $200 million with At World’s End, at one point, becoming one of the most expensive movies produced in Hollywood.

Johnny Depp is still getting some huge roles, more recently in Warner Bros’ Fantastic Beasts and the Crimes of Grindelwald, which is a Harry Potter spin-off. The sequel didn’t do that well despite having a star-studded cast and the Harry Potter brand behind it, so this is going to be another franchise that might face some changes for the next entry.